Aston Villa have buoyantly confirmed the appointment of Liverpool legend Steven Gerrard to replace Dean Smith and the former Rangers boss has already expressed his warm admiration for Mikel Arteta’s Arsenal so early at the onset.

A trip to the Czech Republic to engage with Slavia Prague had been on the cards during the Gunners’ Europa League campaign of 2020-21, this having come in the wake of Prague defender Ondrej Kudela receiving a severe 10-game ban for racially abusing Rangers defender Glen Kamara. Prior to kick-off, the Gunners proceeded to take a knee in front of their Czech opponents to show their support for Kamara.

After Arsenal had gone on to win the second-leg tie 4-0 and advance to the semi-finals, Gunners boss Arteta later revealed in an interview with Sky Sports News that the gesture of taking the knee was an initiative from the players, as a statement and and a show of solidarity with Kamara.

“They came to me. They showed that initiative, that they wanted to make that statement and that they had an opportunity to send a message and I fully supported it,” he said.

“I spoke to the club, the club was really supportive and they did it.”

Fittingly, the Spaniard was not the only manager who was impressed with the performance of Arsenal in Prague as Gerrard – in his Rangers press conference the day after the clash, was totally unreserved in praising the Gunners; both for how their exemplary pre-match behavior and the remarkable level of uncompromising performance on display.

“I admired how they approached it before the game, during the game and after the game,” Gerrard said.

“I’m sure Glen did as well. But I was really proud watching Arsenal’s performance last night. Everything about it.

“I thought the way they prepared for the game, the way the manager spoke, the way the players behaved before, during and after, and then to back it up with that level of performance.

“I sat there and really enjoyed that game. I thought it was a sensational performance.”

Gerrard is looking forward to welcoming Arsenal to Villa Park in March, which will see Arteta hoping for his side to compete for a top-four place.

An Early Final, the Klang Valley Derby, and An Underdog Plagued with Unpaid Wages – Clubs Brace for Malaysia Cup Knockouts 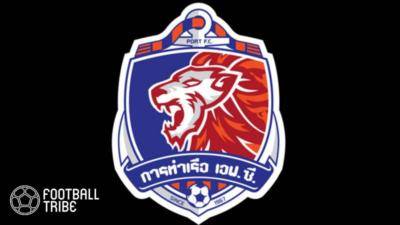 Shock at the PAT as Dusit Steps Down from Port Role 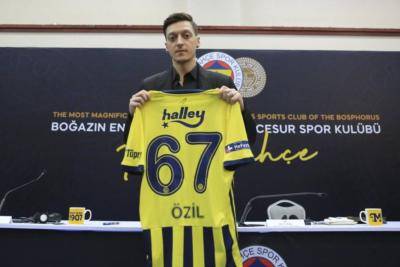 Ozil Urged to “Do More” by Fenerbahce President 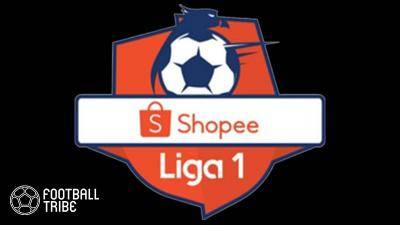 Liga 1 to Continue During AFF Cup

Ilkay Gundogan claims Man City playing better without a No. 9