ABC claim that the 20-year-old young superstar is eyeing a move to the Spanish capital as he’d have the chance to link up with close friend and international teammate, Martin Odegaard, for Los Blancos.

The report also adds that the good relationship between Real Madrid president Florentino Perez and Dortmund CEO Hans-Joachim Watzke would be helpful in brokering a potential deal, with the German outfit having taken exciting talents Achraf Hakimi and Reinier Jesus on loan from the La Liga side recently.

The Norwegian sensation has already established himself as one of the most exciting players to watch in world football after having moved to Dortmund from Salzburg in January for a fee of only €20m to, and that Manchester United’s pursuit of the youngster availed nothing due to the demands of Haaland’s representatives, including his agent, Mino Raiola.

Dortmund, according to ABC, paid out a staggering €15m to Raiola and a further €8m to Haaland’s father and former Man City ace, Alf-Inge Haaland, which meant that Dortmund actually shelled out €43m to seal the transfer.

Within just 10 months at Dortmund, Haaland has scored 21 goals and provided six assists in only 24 appearances, with the prolific forward already hitting the back of the net five times this season.

However, other clubs shouldn’t rule themselves out just yet though as ABC report that Madrid’s No.1 target is still Paris Saint-German superstar, Kylian Mbappe, with Haaland being a back-up plan if the Los Blancos fail to entice the Parisian over to join their ranks. 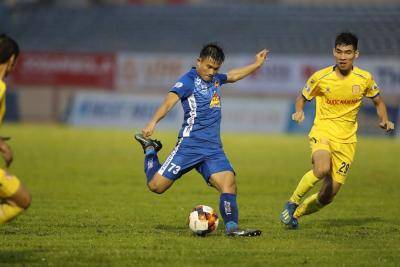 Shonan Stun Kashiwa to Earn Third Win of the Season 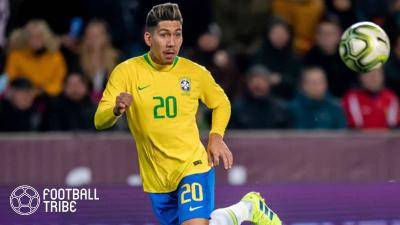