Manchester United forward Paul Pogba has been told to ‘shut up’ after reiterating publicly, and not in a coy way, his puppy love desire to play for Real Madrid.

The United star seemed to be revisiting his on-off affair with Real Madrid and shamelessly reopened his public courting of the Bernabeu club this week, admitting it would be a ‘dream’ to play there under coach Zinedine Zidane.

The France national has under a year remaining on his Old Trafford deal and has been consistently linked with a move to the Spanish giants for over two years now.

ESPN pundit Jan Age Fjortoft remonstrated the forward and told him instead to ‘do something on the pitch’ as he reopened his flirting with Los Blancos.

‘Just because someone asked you a question, you don’t have to answer it.

‘If you do answer it, all you have to say is: “I’m happy at Manchester United, that’s the only thing I’m thinking about,” and that’s the end of the story.

‘I think it tells you more about Paul Pogba. I’ve actually been sticking up for him for a long time – probably the first two years of his time at Manchester United.

‘But it’s really clear, this guy has absolutely zero leadership in him, and you can tell.’

Pogba has been far from his best for the past 12 months and has made a quiet start to the new season, despite being a regular when fit under Ole Gunnar Solskjaer.

suffered a series of injury problems in the first-half of the 2019-20 season before returning during Project Restart.

But a return of two goals in 26 games in the past year has not stopped him from talking openly about a move to Zidane’s LaLiga champions again.

He said this week: ‘Yes, all football players would love to play for Real Madrid. It is a dream for me, why not one day?

Pogba also admitted he was unsure about his United future, with just 10 months remaining on his deal: ‘No-one has told me anything. I have not spoken to Ed Woodward. We haven’t spoken about a new deal.

‘At the moment, I am in Manchester and I am concentrating about getting back to my best form.

‘I think there will be a moment when the club will come and talk to me and maybe offer me something, or not.

‘So far, nothing has happened. I can’t tell you something that I don’t know.’ 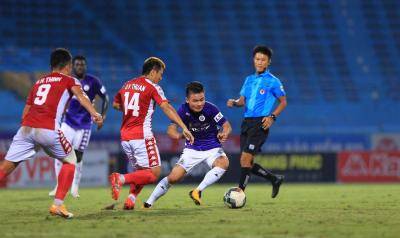 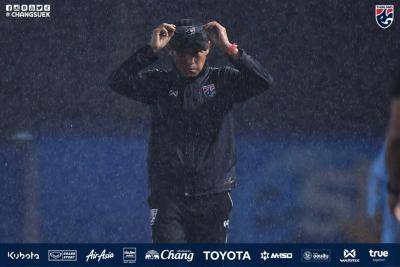 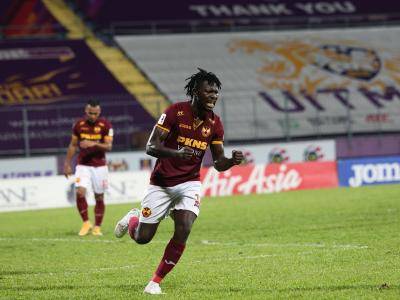 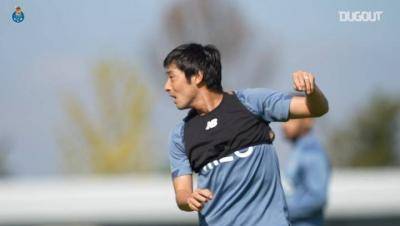 Shoya Nakajima is back training with Porto 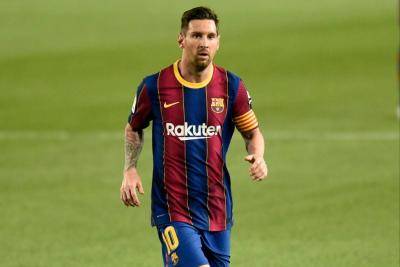 What would make Messi stay at Barcelona