Akira Nishino called up a squad which featured 13 new faces for the friendly against Nakhonpathom United. 4 J1 League-based players are not included due to travel registration and there was also no players from 4 Thai League clubs (BG Pathum United, Buriram United, Bangkok United and Ratchaburi FC) that was due to play a rescheduled fixture.

The heavy rain turned the game in turn somewhat of a scruffy battle and it was Ghanaian Leslie Ablorh that grabbed the winning in the 81st minute of the game. The result came as a slight disappointment but Nishino still have faith in his longterm plan for the squad and call his players to fight for their place in the future squad.

“Even though we’ve been together for a limited time but I’m honoured to work with everyone,” said Nishino in his post-match press conference.

“The result is not what we expected, partly due to the heavy rain, but I hope everyone could learn from this. We’ll always have limited preparation time during international duty therefore we need to adapt to one another quickly. I take responsibility for tonight’s result and as for the players, I expect them to set high goals and return stronger [in the future].”

Nishino is set to hold another national team training camp between the 11th-15th of November 2020 and has encouraged players to focus on improving their individual performances.

“Most importantly, players from BG Pathum United, Buriram United, Bangkok United and Ratchaburi FC will join us in the next international camp which will add further competition and I expect to the players to fight hard for the next call up.”

“I will travel to all the games myself as usual and if I’m not available, my staffs will be there. Furthermore, I’m contemplating calling up players from Chiangrai United and Police Tero FC for the next training camp since [both teams] have a remaining fixture to be played – this is to be confirmed in a later date.”

“But rest assured, I’m keeping a close eye on everyone. If anyone catches my attention, they’ll definitely be in contention for the national team next year.” 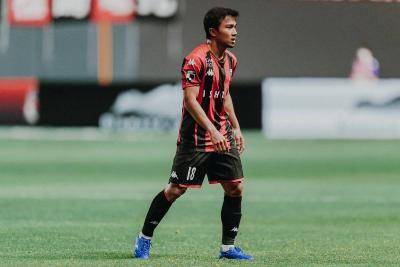 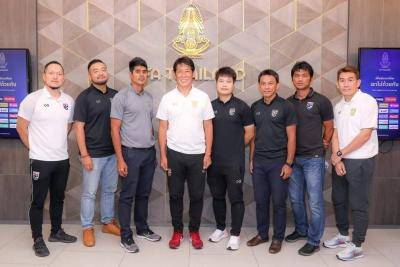 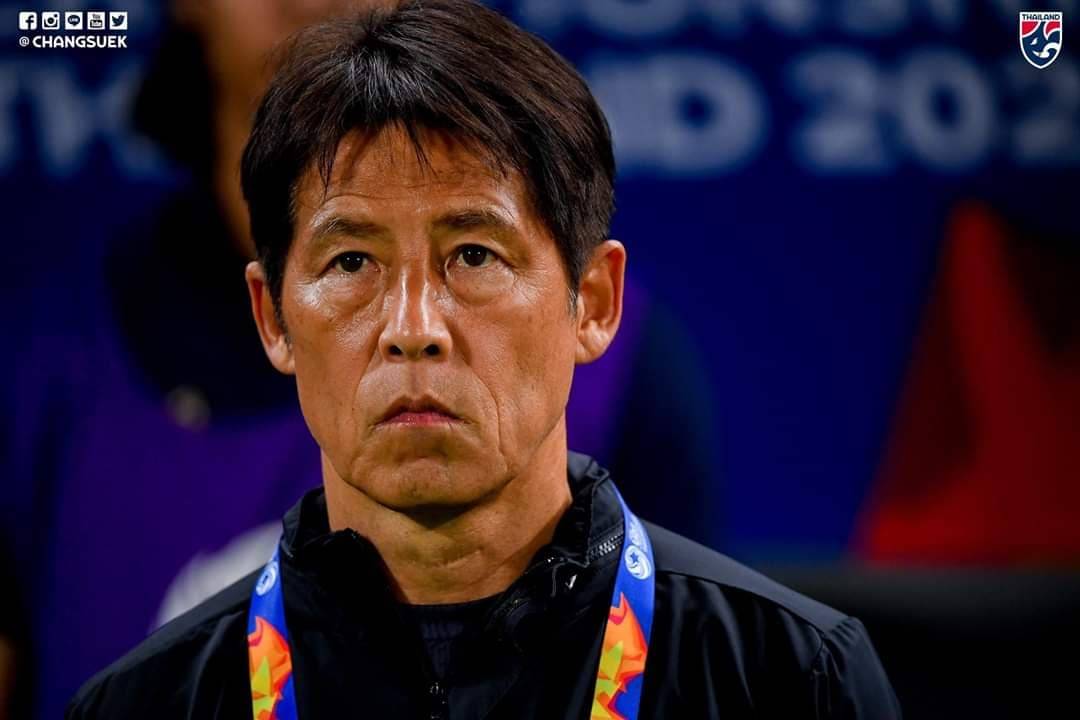