With delightful candor, Leeds United head coach Marcelo Bielsa has given his pre-match press conference ahead of Saturday’s clash against Manchester City where the tea-time clash will see Bielsa go head-to-head with Pep Guardiola for the first time since the pair were at Athletic Bilbao and Barcelona respectively in 2012.

The pair’s close relationship was discussed candidly, with Bielsa also being asked about the clash against City and other issues.

Here is every question and answer in full from the Leeds United head coach’s pre-Manchester City press conference;

Another huge challenge this weekend against Manchester City. What are you expecting from them? And as a coach are these the sort of games that really light a fire inside when you have to find a way of getting the better of one of the best teams in Europe?

It’s one of the biggest games in the Premier League. We will try to play the same way we always do. We wouldn’t know how to do it any other way.

Pep Guardiola described you as top of the list when it comes to managers. He’s had a lot of nice things to say about you. Do you see yourself as a mentor and how would you describe your relationship with him? And what do you make of the job he has done as a manager?

You say that Pep Guardiola is an independent thinker, but what are the other qualities that make him such a successful coach in your opinion?

First of all, he’s imaginative. He is able to instantly create solutions to problems that he imagines or comes across. And another thing that distinguishes him as a top coach is that what he proposes, he’s able to implement. When you praise someone I think it’s important to argue why. Because if not it’s mere sympathy rather than actual praise.

The majority of coaches need automations because we imagine football in an obedient manner. Guardiola imagines football in a freedom type of way. But to imagine football this way does not mean that footballers are going to act in the same manner. But to propose a solution to the game, to be in line with what the player can do and that they don’t need a lot of time to incorporate it.

For me, what I have just said is one of the biggest praises that you can give a coach.

I don’t know too many coaches in my humble opinion who would also be deserving of this type of praise.

Man City struggled against Leicester with no recognised striker last weekend. They played with Raheem Sterling through the middle and lost the game. Do you think City playing with a false nine suit Leeds tactically?

I think that Sterling is a great attacker, playing out wide or through the middle. He’s a goalscorer. So I don’t think it’s a problem that City won’t resolve.

What are your memories of your previous meetings with Guardiola games? The Bilbao versus Barcelona games? What stood out as memories of those for you?

The memories I have are that they managed to neutralise our attempt to try and impose ourselves. Anyone who faced Barcelona in those four years, everyone would probably give you the same answer. The opinion that it was the best team in the history of football.

Have you seen any weaknesses in Manchester City this season that weren’t necessarily there before?

Can I take you back to a meeting on your ranch in Argentina when a young Pep Guardiola who was playing in Mexico at the time came to see you. What was that meeting like? What did you make of this young man? And is it true you spoke for ten hours about football?

Did you tell him if you were going to be a football manager you have to fully devote yourself to the game, that you have to sweat blood and put that much into the job?

Sincerely, I cannot remember. If you say this it must be because someone told you or maybe Guardiola himself told you.

I read it in a book about him.

I said you should take this with caution as books don’t always tell the truth.

Pablo is a very important player for our offensive game. More than his experience, he brings a lot of creativity to the side. Not having him means we will be slightly less creative.

In terms of Sergio Aguero, you’ve come across him many times in the past and have an admiration for him. Obviously not coming up against him at the weekend him must be an advantage?

You spoke about meeting Pep and his passion for football shone through at the ranch – did you think then he would be as successful as he has been as a coach?

Who could have imagined such acts, that he would be so successful with? We probably can say that this person who I think is intelligent is going to create the best football team in the world.

Back to Guardiola – he’s managed some of the biggest clubs in the world, with world class players with a lot of money to spend. If he had to, do you think he could successfully adapt his methods to a mid-table Championship side like you did. 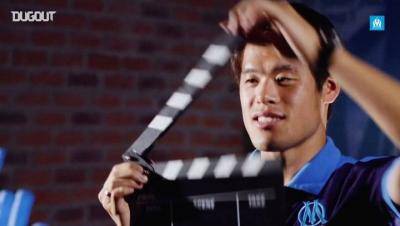 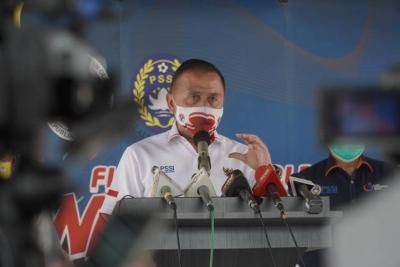 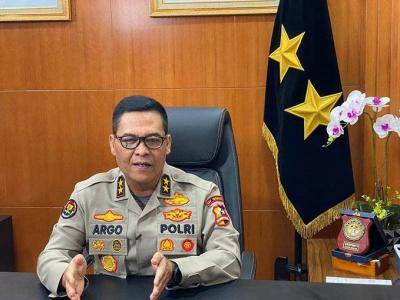