Liverpool were in excellent cruise control mode against the Gunners in the Premier League on Monday night as they produced with almost machine-like precision a near-faultless performance against an in form North London side.

A tense exchange ensued between a popular Sky Sports pundit Roy Keane – known for his belligerent and often abrasive remarks – and the Liverpool boss, Jurgen Klopp.

Arsenal begun by surprisingly taking the lead at Anfield when the visitors were handed the goal when Andy Robertson kind of lost the plot and forgot which way he was kicking.

Robertson, shortly after, made good his earlier fumble and lifted the ball over Bernd Leno to put the hosts in front, a delightful cross from Trent Alexander-Arnold having been crucial in setting up the maneuver.

Speaking after the game Roy Keane told Sky Sports he thought the hosts were ‘sloppy’ at times.

When his turn came to be interviewed, Jurgen Klopp was quick in his rebuttal of Keane, saying:

“Did I hear right, Mr Keane said we had a sloppy performance tonight? Did he say that?”

“I think [Liverpool] gave up one or two opportunities which [Klopp] will be disappointed with,” Keane replied.

The Reds boss continued in a defiant tone:

“Did he say that it was sloppy? I want to hear it. I am not sure I heard it right and maybe he was speaking about another game. It cannot be this game. Sorry, that is an incredible description of this game.”

“That was absolutely exceptional. Nothing, absolutely nothing was sloppy. Dominant against a team 100% in form and be careful as hell that we did not get caught on the counter-attack.

“Alisson had to make one save, they had two chances in behind but apart from that the football we played was exceptional tonight. This game tonight – there is nothing bad to say. It was the opposite of sloppy.”

Klopp clearly demonstrated in this brief war of words with Roy Keane just why so many revere the German as an elite leader and a fine example of a coach with class and character.

The Liverpool gaffer stuck up for his lads after having seen them play their hearts out and he was perfectly right to do so as his fine lads had just put in a shift and a half to overcome a feisty, in-form Arsenal side with a well-deserved and brilliantly orchestrated win. They certainly did deserve to be labelled as sloppy after such a performance.

There is no doubt that Keane is still a great pundit and an entertaining one at that, but he does have a tendency to shoot his mouth at a tangent without much careful forethought.

It’s time someone put Mr Keane in his place. 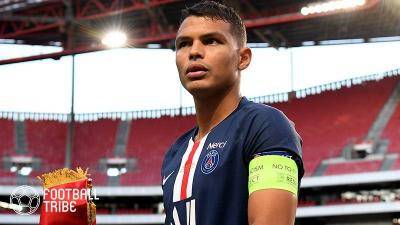 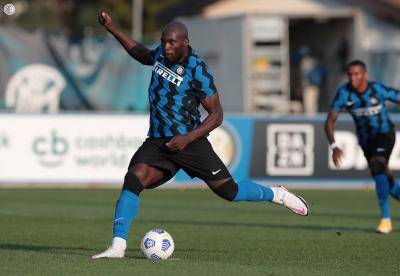