2020 has certainly been chockful of tumultuous events and last night we moved considerably closer to one of the most gigantic football transfers in football history – with the news that Lionel Messi could actually be leaving Barcelona this summer. Really leave Barcelona and it looks like this may actually be something which could happen anytime now.

The indisputably greatest football club career of all time, generating 634 goals and 33 trophies in 731 games, now looks distinctly to be in upheaval following the news leaking out of Catalunya last night that in a meeting with Ronald Koeman, Messi has clearly made known his intentions to the new Barca boss that he does not currently see his future being with the club

It certainly looks like the end of an era is just looming around the corner for the Blaugrana and the oft-used term could not more perfectly fit the sensation of seeing football’s greatest ever player leave the club he has played for all his life, since the age of 13.

The Catalans suffered an epochal, excruciatingly humiliating defeat which would through sheer weight of its deadly gravity untold, far-reaching consequences. And the worst possible consequence now appears likely for Barcelona. Coach Quique Setien has gone, director of football Eric Abidal has gone, and now the ultimate biggie is seriously uprooting himself.

News had first emerged yesterday afternoon that Messi would be cutting his holiday short to hold talks with new Barca boss Ronald Koeman one-on-one and it now turns out that interrupting Messi’s vacation isn’t exactly working out the way Koeman had hoped, as yesterday evening the bombshell came hurtling down when Catalan radio station RAC1 reported that Messi had told Koeman that he was “more out than in”. Which means t here’s every likelihood of Messi ending up parting ways with Camp Nou. With this happening, we all know what happens next. Nothing good for the club.

Next on the horizon would be a firestorm of speculation about which clubs could possibly manage to finance a deal for Messi at the moment, as well as convincingly make a case to the greatest player to have ever played the game that they are the right destination for the biggest career decision he will ever take. A decision which will forever change the course of football history as we know it.

There’s likely only Manchester City and Paris Saint-Germain who could make this deal happen on a financial level thanks to their financial opulence and it’s probably only a move to Paris which could satisfy Messi’s status. City are a good team, admittedly, but the fourth or fifth biggest team in England hardly seems like the logical next step for a player like Messi. And not when he could join his long-missed football buddy in crime and great mate Neymar, not to mention the young pretender to the throne, Kylian Mbappe, in what could be one of football’s most unstoppable and formidable attack triumvirates.

Anyway, looks like there’ll be plenty of time for more speculation. For the moment , it’s truly exciting to just wrap our heads around t he prospect that it’s more likely than not that Lionel Messi won’t be a Barcelona player next season. Sensational! 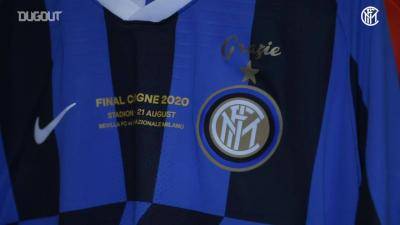 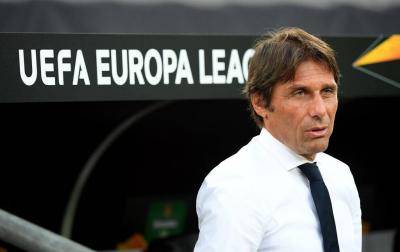 Suárez told he has to leave the club

Can Ronald Koeman saves Barcelona from a slump? 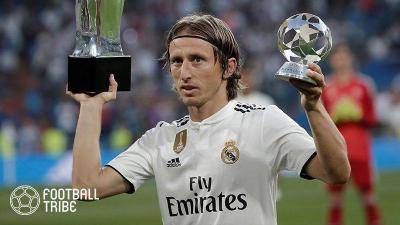 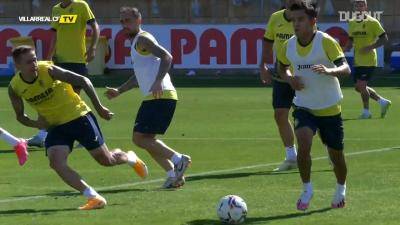