The centre-back signed with Sukhothai FC at the start of the 2020 campaign but have now left The Firebats for Trat FC without playing a single minute of football.

Suttinun Phukhom, 32, spent a decade with Chonburi FC between 2008-10 where he became a fan-favourite and a key member of Thailand’s senior squad that won the 2014 AFF Suzuki Cup.

The White Elephants lost all 4 of their opening Thai League games pre-lockdown and currently have the worst goal difference in the division (-8). Obviously Trat FC could do with some major upgrade at the back but head coach Phayong Khunnaen have to work with limited finances. Suttinun comes with a wealth of experience and on a free transfer.

He showed he still got it when he helped PTT Rayong finished 11th, in the club’s top tier debut season, in 2019. Injury is still a minor concern but if head coach Phayong Khunnaen could rotate and rest Suttinun once in a while then he’s got a real gem of a player with him. 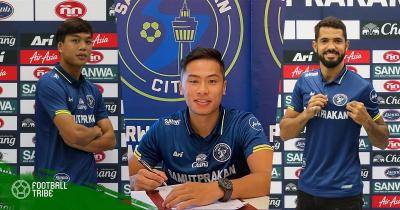 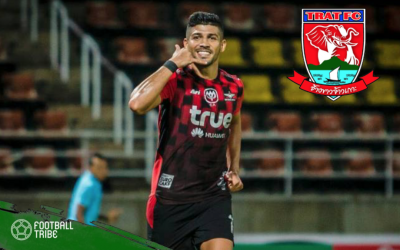 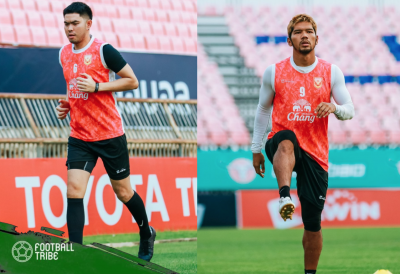