Celebrate the return of Ki Sung-Yeung with a walk down memory lane as we relive some of the highlights from his first spell with FC Seoul.

Unlike most East Asian players, Ki began his football development in Australia before returning and making his K League debut with FC Seoul in 2007. Scottish Premier League giants Celtic snatched Ki up for the latter half of the 2009/10 season – helping The Celts to a league and cup victory during his 2 and a half years at Celtic Park.

Ki then went on to make 187 Premier League matches for Swansea City, Sunderland and Newcastle United between 2012 and 2020 – lifting the 2012/13 EFL Cup with Swansea City along the way.

After departing from Newcastle United back in January, Ki was approached by FC Seoul, as well as other K-League and American MLS clubs. However, the 31 years old midfielder chose to move to Mallorca for the remainder of the European league season.

Ki has earned over 100 caps for the Korean national team, even captaining the side on occasion, such as during the 2018 World Cup.

This new deal sees Ki sign a three-year contract with FC Seoul, which will expire in 2023.

Ki joins FC Seoul at a time of need, as the capital club have only collected 10 points from their opening 12 games, leaving them second from bottom in the K-League standings. 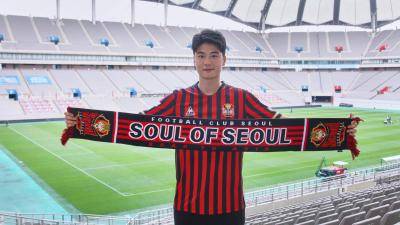 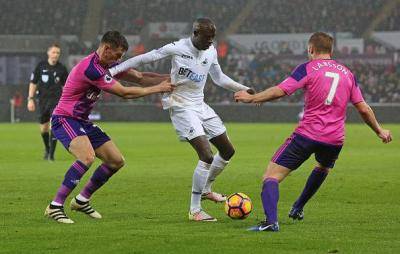 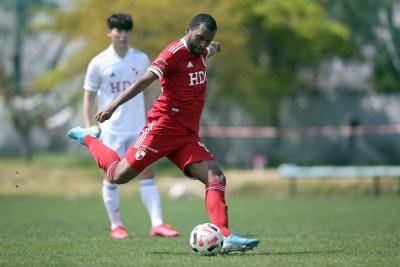