Both Lee Ho and Celio Santos are yet to find a new club since being released by Muangthong United in 2019. Aged 35 and 32 respectively, the pair bring plenty of experience but come with risks of injury. Celio was fazed out during the 2018 season due to such injury concerns, while Lee Ho played until midway through the 2019 season.

Meanwhile, Michael N’Dri left Muangthong at the end of the 2016 season, signing for BEC Tero, where he spent the next two seasons, scoring 31 goals from 57 games. He most recently moved to join Lee Man FC in Hong Kong, but would most likely welcome a return to Thailand.

These rumors are encouraging because they follow and partially disprove worrying reports about the club’s finances. Ayutthaya has released a number of their current squad, along with their foreign contingent, in order to cut costs without revenue streams coming in.

However, captain Datsakorn Thonglao seems keen to stay at the club, and recent reports also indicate that Coach Santi is hoping to build a new academy at the club, presumably using contacts from his time at Muangthong to strengthen their youth setup. 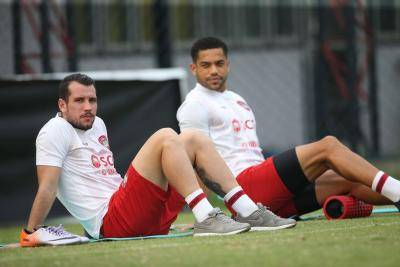 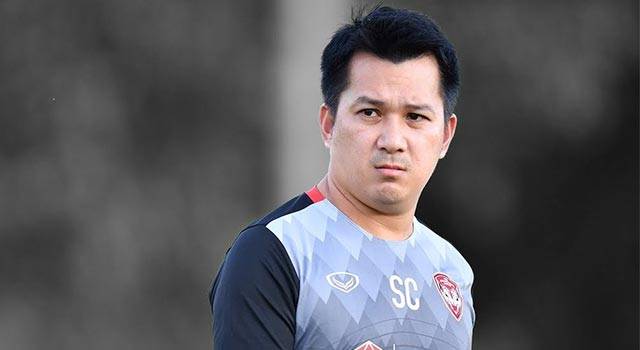