Despite the extended break and reduced revenue streams in the Thai League rumors of a major takeover of an unnamed Thai League club have been circulating in the media recently.

With Thai league football scheduled to return in September, all clubs are being tested financially – some doing better than others but many are struggling hard.

Still, rumors have surfaced about the potential takeover of an unnamed Thai League club. According to reports, the club is not a major established name in the division, and the current management of said team is ready to sell. An unknown businessman, with a big passion for football, caught wind of the rumor and is seriously considering taking over the club. 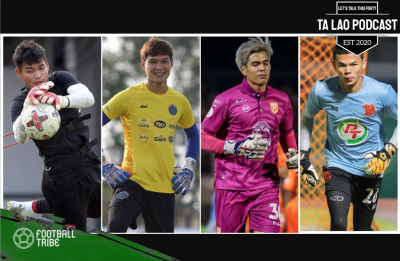 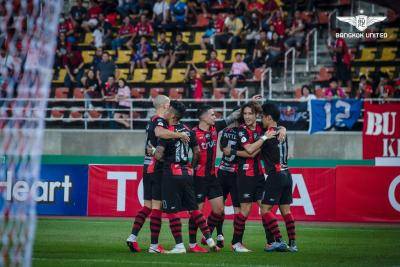 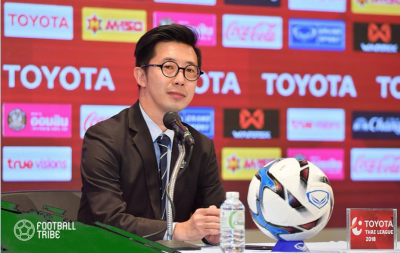 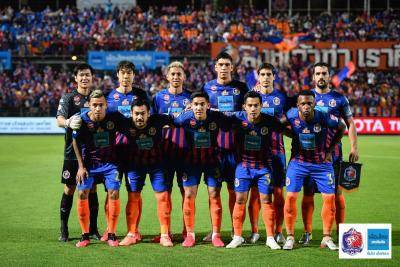