Even though we are only four matches into the 2020 Thai League season, there is a feeling that the outcome of Buriram United’s home tie against Port FC could have huge ramifications for the remainder of the campaign – much more than an early-season game would normally have.

I was scrolling aimlessly through my Instagram feed, procrastinating, trying to figure from what angle should I approach the Buriram-Port preview when I came across the quote: “The wounded recognize the wounded” on one of those angsty accounts. That quote, somehow, reminded me that, hey, both sides are not actually at their best. Deep inside, both teams must know it and maybe having two title-challengers butting heads so early on might not do either any favors.

The Thunder Castle picked up their first win on matchday two but threw away a 2-0 lead in midweek, thanks to a second-half mental collapse from the players, against Ratchaburi FC – the game finished 4-2, the Dragon’s first triumph over Buriram since 2017. Bozidar Bandovic’s side is well known for its organization, pragmatism and excellent game-management thus to see them leaking goals so carelessly is worrying.

Just like it has been for the past month, there are signs of quality from Ricardo Bueno and Bernardo Cuesta but the two new attacking recruits are not influencing the game as much as many might’ve expected them too. Luckily, Supachok Sarachat continues to shine in this fluctuating attacking quartet which also includes his younger brother, Suphanat Mueanta.

Although he was extremely disappointed with the final result against Ratchaburi, Bandovic did praise his team for their first-half performance and is adamant the boys can bounce back and play with full intensity for the entire 90 minutes next time out.

As for Port FC, they can’t afford to be complacent here, maximum points from three outings look great on paper but the general performance is not something to be excited about. The majority of their goals against Nakhon Ratchasima FC and Samut Prakan City came when the opponent was forced to attack thus opening spaces in behind for the likes of Suarez and Heberty to take advantage. Whereas on Wednesday, the Lions were average at best and, thanks to their outstanding individual talent, was slightly lucky to come away with a win from Sukhothai FC.

To put it simply, Port’s superstars are covering for Choketawee Promrut’s inability to merge a coherent XI.

The last time Port pulled off a league win at the Chang Arena was back in April 2014. Plus, it was Buriram who ended Port’s 8-match unbeaten league run in 2019. That defeat was a massive dent in Port’s season, leading the Klongtoey Powerhouse to fall into a five-match winless streak. With the team identity still unstable, a loss against such a crucial opponent could create further uncertainty within the squad. Port’s management is not known to be patient, especially after big game defeats, and I’m sure Choketawee will be doing his best to avoid any mishap.

Buriram and Port are both “wounded” in their own way. The former, still a solid team, is playing with a clear football philosophy but lacks the individual spark they once had to score goals and ultimately killed the game off. The latter is spoiled with options and big-name players who, thus far, have delivered – keeping the team floating with wins even though they can’t seem to play together (yet).

And when two “wounded” fighters face-off, they tend to adopt a cautious approach. The winner will be determined by whoever makes the fewer mistakes – not who’s stronger, fast or better. Buriram and Port will likely produce something similar. The question is; who is going to fall first? The rather bland home team without an x-factor with their inability to play with full intensity for the whole match? Or Madam Pang’s collection of XI good footballers?

When you have multiple gashes on you, don’t get into another fight and risk getting knocked out for free. Wait – let it heal a bit – then go again. Unfortunately, Buriram and Port don’t have that luxury and I fear for whoever loses the game – they could be in a difficult situation. 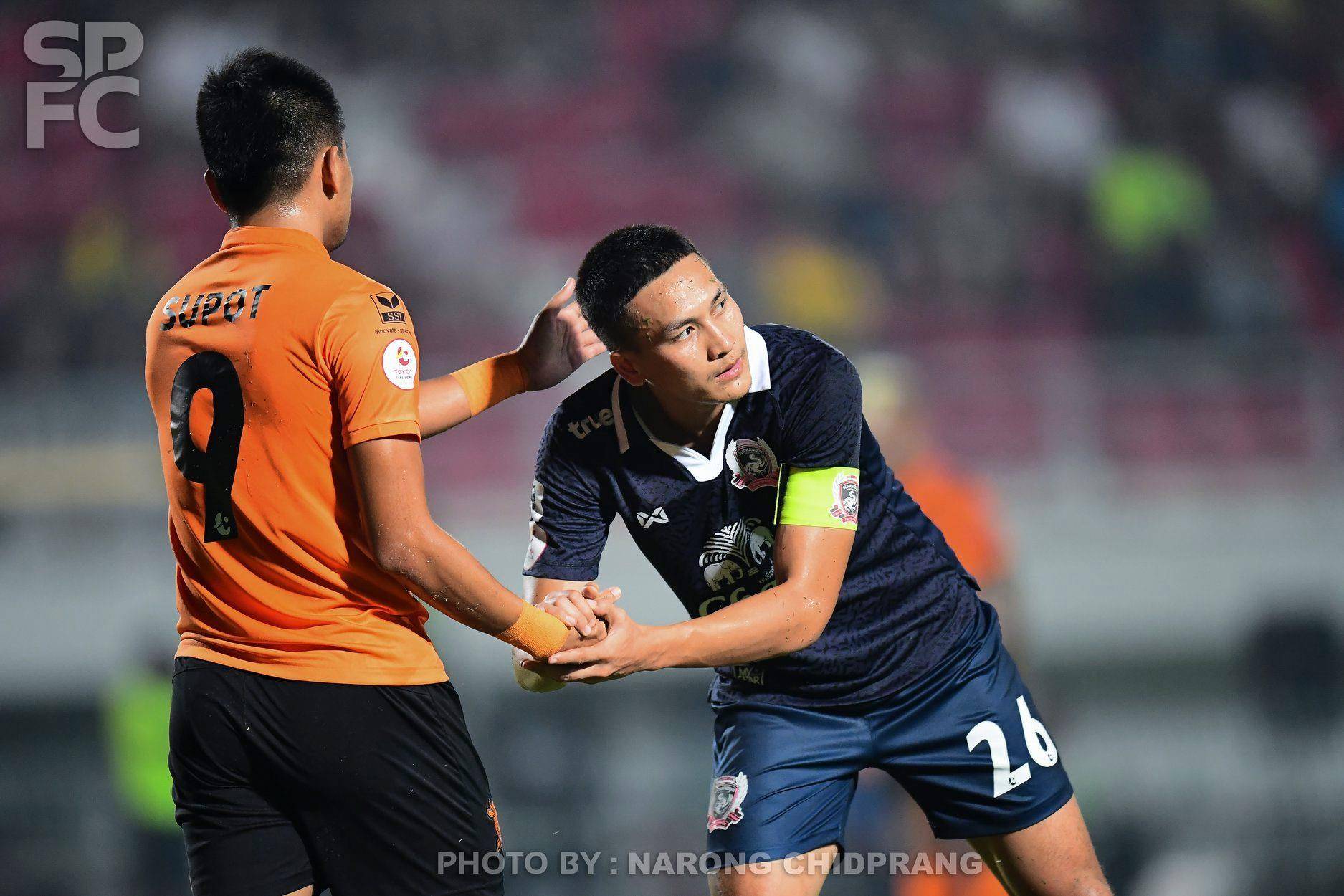 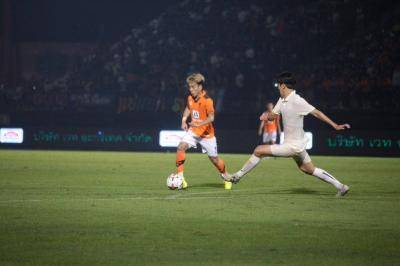 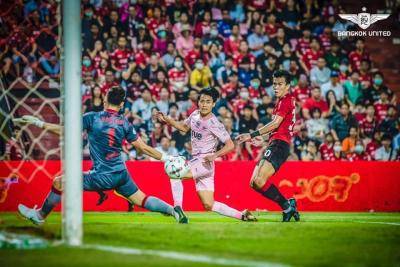 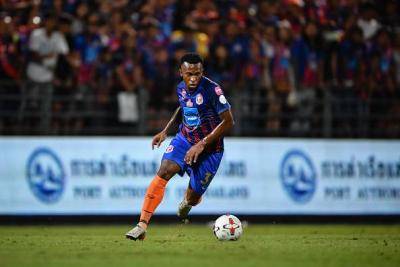