The Swatcat travelled to Rayong FC for a Friday night kickoff and earned a routine win against the newly-promoted side. This was a vital result for the side, who are scheduled to play their first five matches on the road due to stadium renovations.

Last week, Chusak Sriphum’s men put in a strong first-half performance on their Thai League debut against Chonburi FC but lost the game because they couldn’t find the finish. Sadly, it was more of the same for the home team.

The Dragon Horses, as overzealous as ever, tried to attack with ferocity again, but couldn’t get past the Korat defense and were punished on the counter with a simple long kick forward from goalkeeper Samuel Cunningham. The Rayong FC left-back, sprinting forward seconds before, was caught out of position and it crated a three-versus-three situation between the Korat forwards and Rayong backline.

Leandro Assumpcao noded the ball Ouattara, before receiving a return pass and launching a rocket from the edge of the box which clipped the top right post on its way in. The experienced striker was slightly lucky not to be sent off when he lashed out at midfield Kirati Kaewnongdang but ended up with only a yellow after the VAR check.

The visitor adopted a more conservative approach after the break and it was Cunningham’s direct ball that caused Rayong issue once again. Assumpcao, trying to control a goal kick from Cunningham, was fouled by Suwat Chanbunpha, due to needless grabbing by the centreback.

Keeper Todsaporn Sri-reung erected a 6-man wall, calling all 10 outfield players to defend the box, yet, that wasn’t enough to stop Dennis Murillo from belting in a delicious free-kick that doubled his team’s lead after 69 minutes. Teerasak Po-on brought the Brazilian striker with him from PTT Rayong and Murillo will be delighted to repay the coach’s faith in him with a goal in only his second game.

Rayong was awarded a penalty in stoppage time, and while Alongkon Chonnathong’s initial attempt saved by Cunningham, the midfielder got a chance to redeem himself from the spot when VAR judged the Swatcats’ keeper to have come off his line too early. Alongkon didn’t miss on his second attempt but it was all too little too late for the new boys in blue.

The scoreline ended 2-1, a second straight defeat for head coach Chusak Sriphum and his team. Against Chonburi FC and Nakhon Ratchasima FC, they showed they aren’t afraid to attack but what’s concerning is the squad’s lack of cutting edge. They didn’t have any game-changer from the bench in the past two games and I doubt any of their current players will magically turn into one by next-week. And at the moment, they are leaking goals because they can’t deal with the simple stuff.

As for Teerasak Po-on, he’ll be relieved with the victory as this is the must-win game out of his first 5 fixtures. Away trips to Chonburi FC, Ratchaburi FC and Suphanburi FC await. None of these fixtures will be straightforward, but a minimum of 4 points from the next 3 should be achievable, and Korat will want to make that a reality. 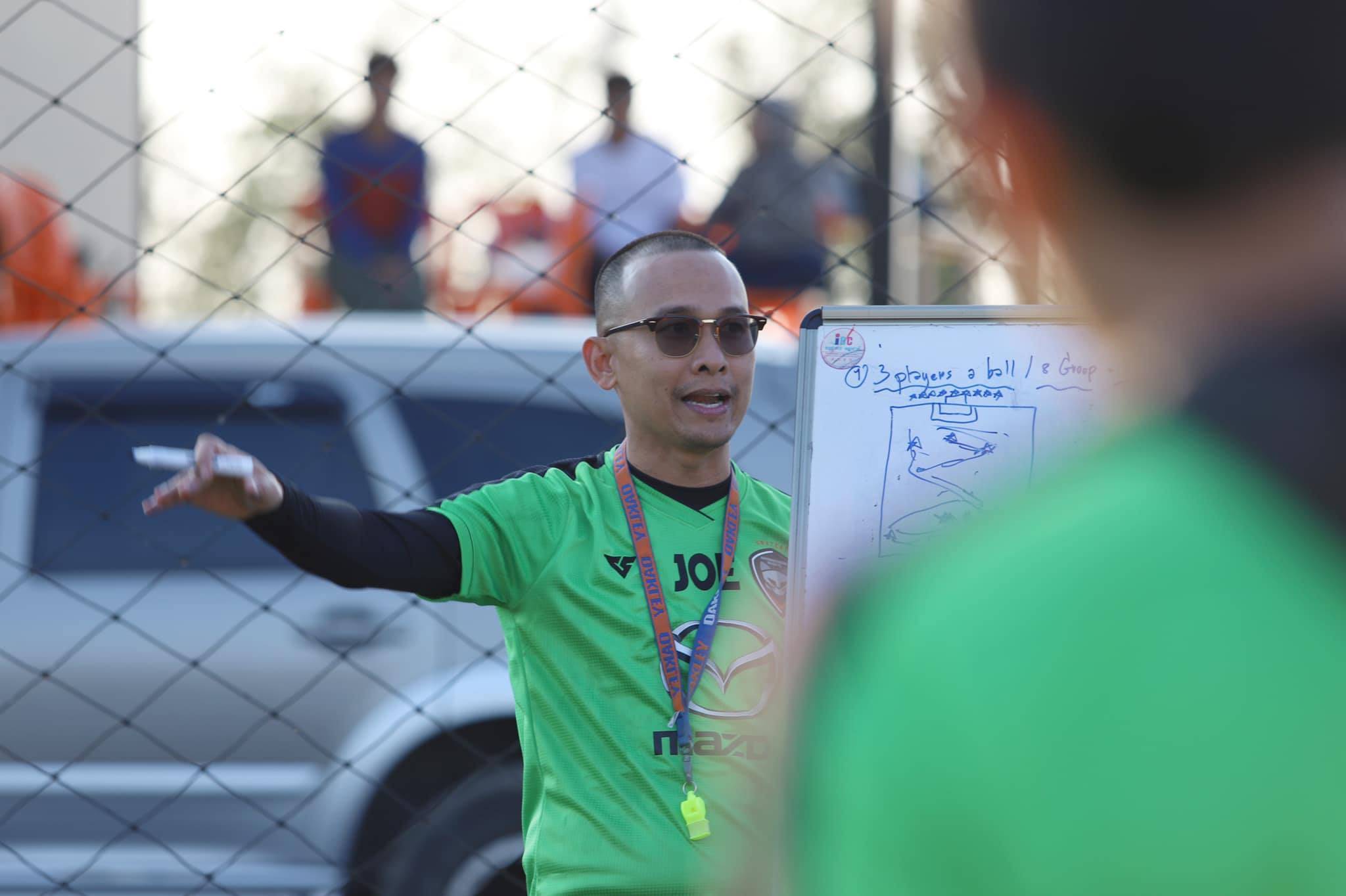