Persija Jakarta have announced their ambitions for the upcoming 2020 Liga 1 season loud and clear by signing Dutch midfielder Marc Klok from PSM Makassar. The signing, combined with Persija’s overall maneuvers throughout the pre-season transfer window, serves as a strong statement of intent from Persija to their Liga 1 rivals – that they want to return back to the top.

Marc Klok, who represented Scottish sides Ross County and Dundee as well as Bulgarian side Cherno More Varna prior to his move to Indonesia, had been a standout performer for PSM throughout his 3 years with the Juku Eja. Klok has been integral to the PSM midfield, forming a formidable partnership with PSM captain and fellow Dutchman Wiljan Pluim. In the 3 years that he spent with PSM, Klok made a total of 100 appearances, scoring 17 times and assisting 12 goals, winning one Piala Indonesia title along the way. Klok also nab himself the honor of being the scorer of the 2019 AFC Cup Goal of the Tournament, an audacious lob from outside the penalty area during a 7-3 home win over Lao Toyota of Laos in March of 2019.

After much speculation regarding his future, including his omission from the PSM match squad during the two-legged 2020 AFC Cup play-off matches against Timor-Leste’s Lalenok United, Klok has finally announced his decision – swapping the maroon of PSM for the orange/red of Persija. The Macan Kemayoran tied Klok down on a bumper 4-year contract, the second time that the club has implemented a long-term contract for their foreign player after the 3-year extension that Marko Šimić earned at the end of last season.

“I’ve played in the Gelora Bung Karno last year and I’m impressed particularly by the level of passion that the Jakmania showed for their beloved team in their proud stadium,” Klok said during his unveiling yesterday, “They have huge ambitions for the upcoming season and so do I. I cannot wait to restore glory to this team and to do so, I will give everything I could for Persija and the Jakmania.”

With his signature secured, Klok had become Persija’s fifth signing this pre-season transfer window. Prior to Klok’s arrival, Persija have been quite active in the transfer market, with formidable naturalized defender Otávio Dutra joining the Macan Kemayoran from Persebaya Surabaya, defender Alfath Fathier being lured away from Madura United, highly-rated young striker Rafli Mursalim coming in from Liga 2 side Mitra Kukar, and Indonesia national team midfielder Evan Dimas joining in from Barito Putera. As if the signings of quality players aren’t enough, most of Persija’s key players from last season such as Ramdani Lestaluhu, Sandi Darma Sute, Riko Simanjuntak and Andritany Ardhiyasa were retained, while Persija’s foreign duo in Croatian talismanic striker Šimić and fearless Nepali defensive midfielder Rohit Chand were set to don the Macan Kemayoran colors in 2020. And last but not least, Sérgio Farias, who had won the 2009 AFC Champions League with K.League giants Pohang Steelers and had experience with the Southeast Asian leagues with two stints at Thai League 1 side Suphanburi FC to his name, was appointed as Persija’s new head coach.

Persija club president Mohamad Prapanca had indicated during Klok’s unveiling that the 26-year-old Dutchman won’t be the end of Persija’s shopping spree this pre-season transfer window. At least two more players are set to join the Macan Kemayoran – former Juventus and AS Roma defender Marco Motta and highly rated Indonesian attacker Osvaldo Haay. Persija CEO Ferry Paulus had confirmed Motta’s signing earlier in January, however the Italian has yet to arrive in Indonesia, while Haay had been closely linked to Persija since the conclusion of last season, with rumors of his switch to the Macan Kemayoran becoming more intense after the 22-year old’s contract with Persebaya has expired without any extension today. 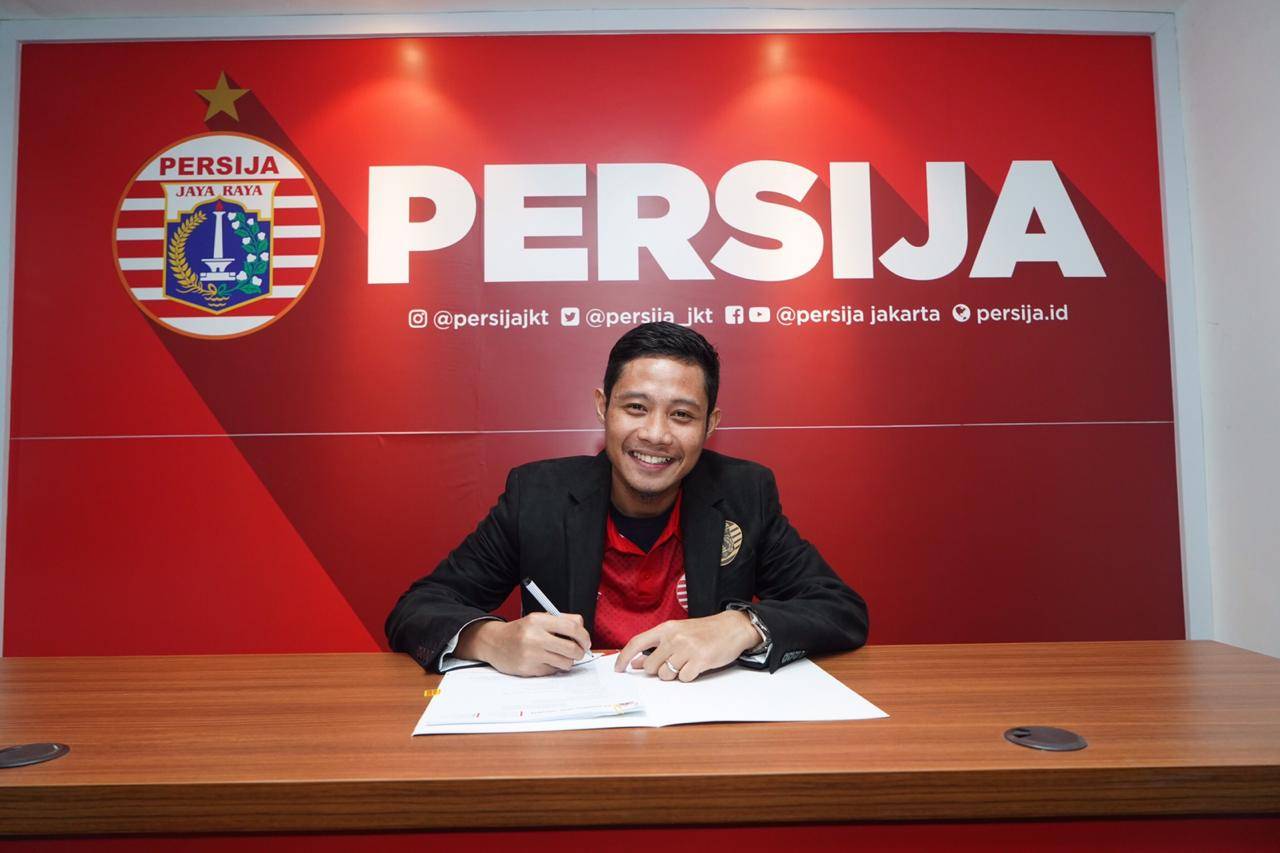 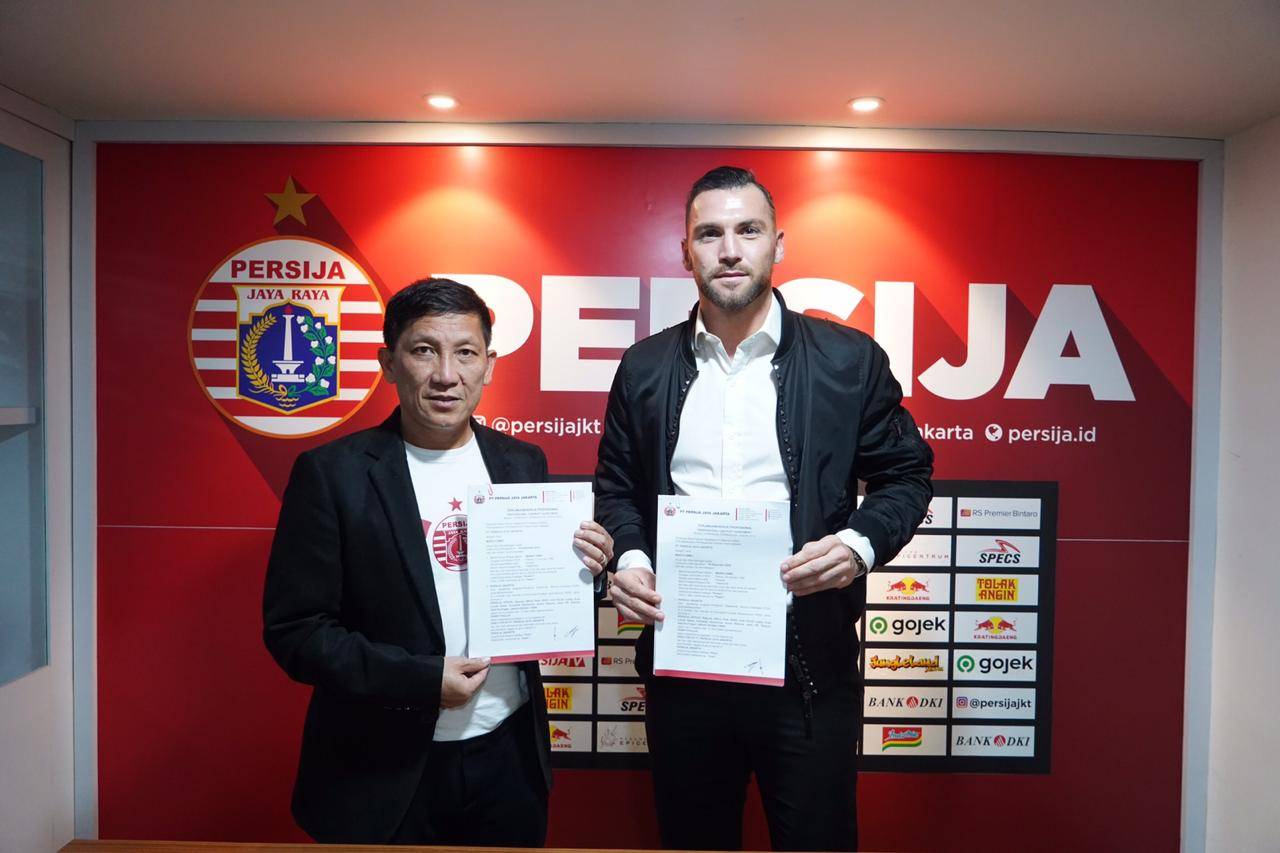