The 2019 Thai League runners-up kicked off their AFC Champions League journey with a qualifier against Vietnam’s Ho Chi Minh City. A goal from each of the two foreign debutantes won the Thunder Castle a trip to China where they will face Shanghai SIPG but the match wasn’t simply a walk-over as the scoreline may suggest.

The home side had more possession, partly due to City’s pragmatic game plan, but struggled to create chances in the final third.

There were bits of individual quality from Supachok, Cuesta, and Bueno but their understanding and movement are still in an early development stage.

The first major chance of the game fell to Tran Phi Son when Buriram United fullback Sasalak Haiprakhon miss-controlled the ball horribly but the City captain’s shot was heroically blocked by Pansa Hemviboon who lunged in last second.

With two target man leading the line, it’s no surprise to see Jung Hae-seong’s team resorting to route-one football over the top to the strikers.

Andrés Túñez aerial battle versus Matías Jadue and company set the tone for the entire half. Jadue drew a foul from Tùñez in the 28th minute on the edge of the box – Ngo Hoang Thinh smashing the crossbar with a heavy strike.

The first 45 ended scoreless, with Buriram United in control of possession but left extremely frustrated.

After the break, Rattanakorn Maikami adopted a more conservative role, holding his position in the central right area, allowing right-back Narubadin Weerawatnodom freedom forward – a move which resulted in the opener. Supachok set Narubadin free with a neat give-and-go, and the Thai international’s low-cross found Cuesta for a simple finish.

On the hour mark Supachok slipped past four opposition players but his shot from the edge of the box was deflected wide by Papé Diakité – the towering defender was one of the visitor’s best players on Tuesday night.

Buriram United doubled their lead via Ricardo Bueno’s goal-mouth volley from a corner kick situation, before Papé Diakité’s back-post header made it 2-1 as Buriram pulled their numbers back in defence.

City’s chance to turn the game on its head came from another freekick within Buriram’s half. Defender Vu Ngoc Thinh got on the end of a cleared header but his venomous volley flew unluckily straight at goalkeeper Siwarak Tedsungnoen.

The game finished 2-1 to favorites Buriram, but much improvement is needed, especially away at Shanghai, from Bozidar Bandovic’s men if they want to become the first Thai club to get through the Champions League’s daunting qualifying stages. 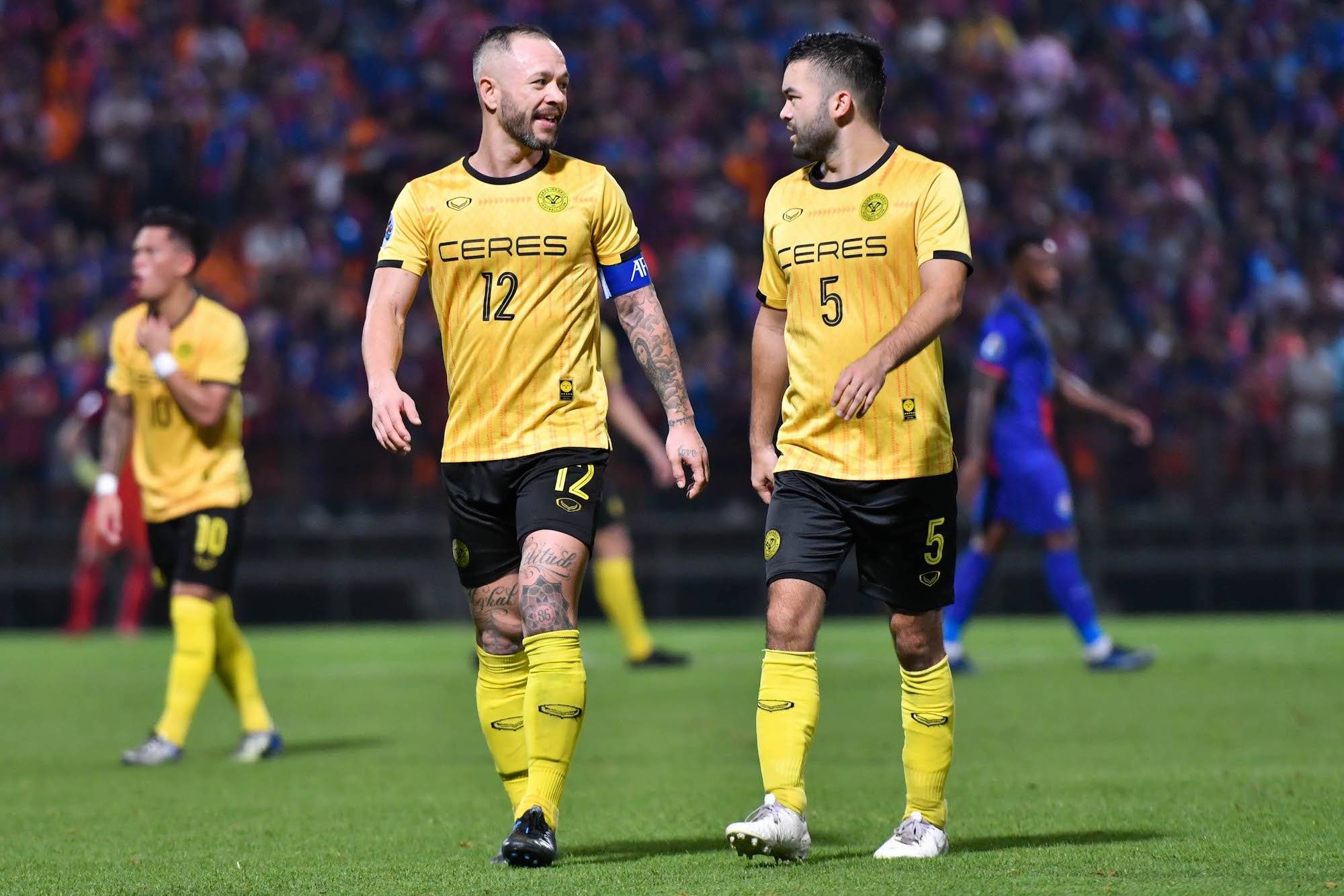 Ceres Beat Port to Set Up Playoff in Tokyo 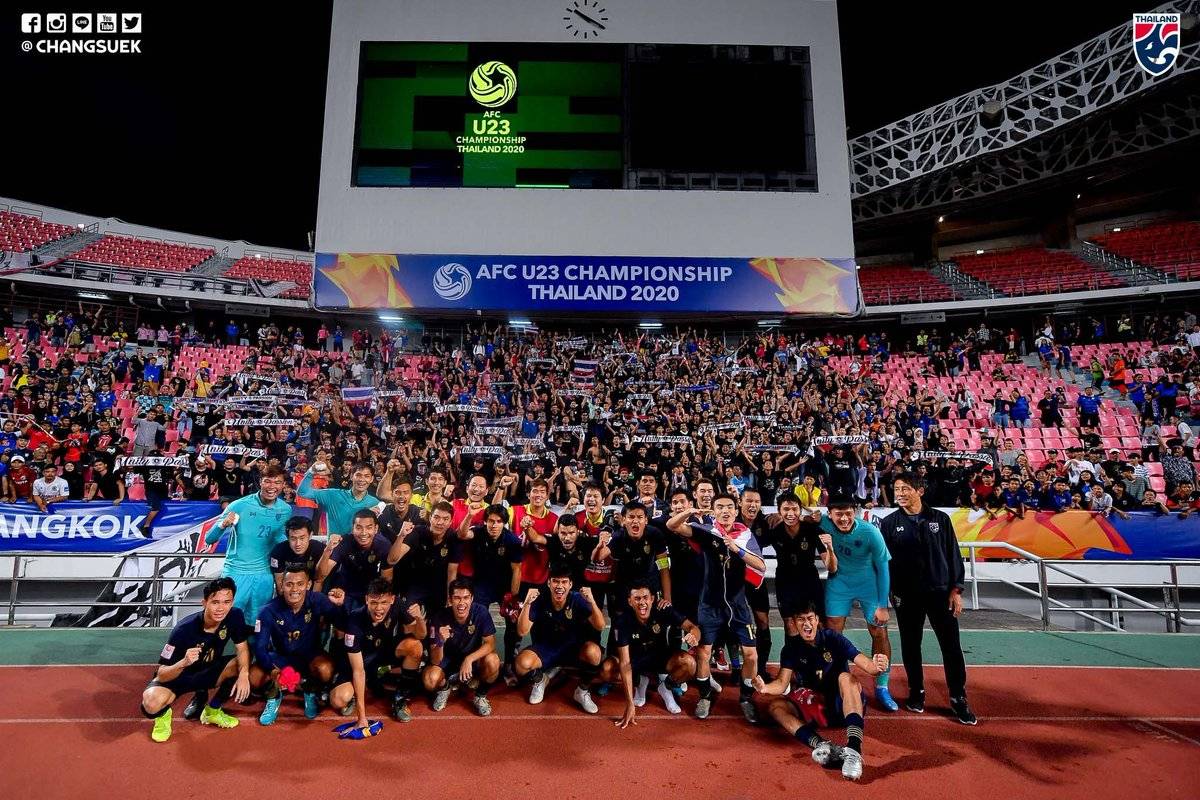 Five Things We Learned as Thailand Progressed With Draw Against Iraq 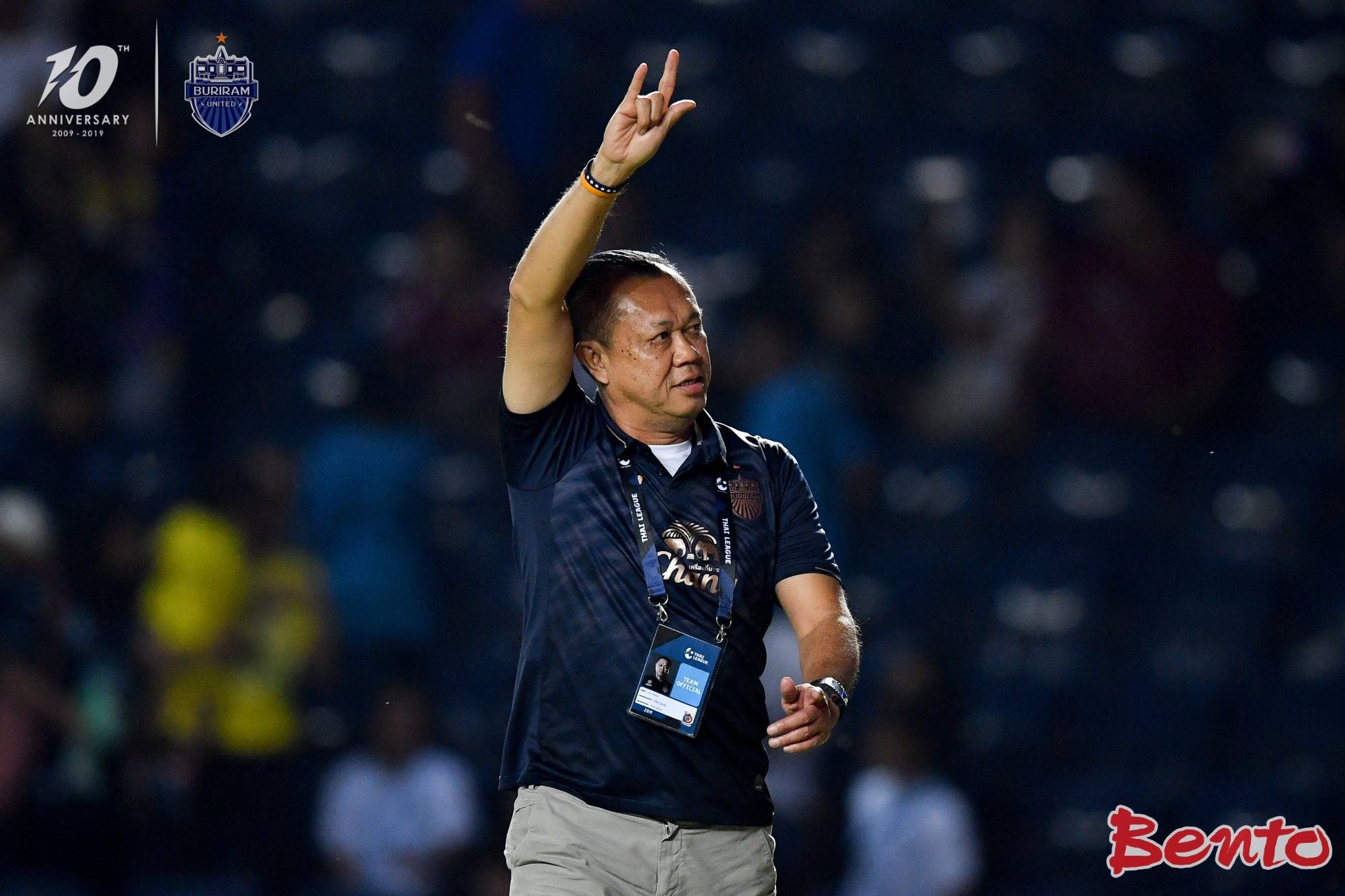 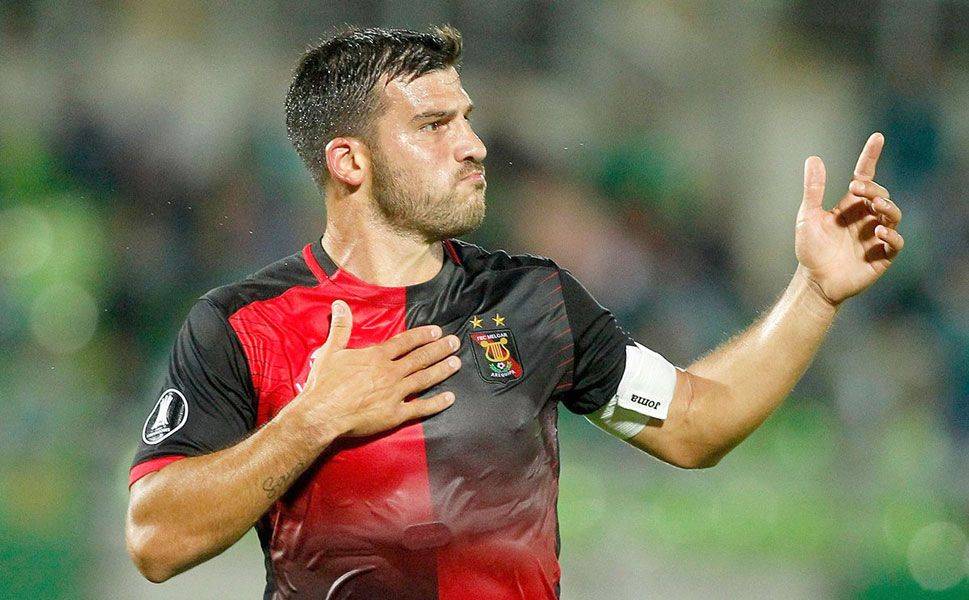