The 2020 Liga 1 season is coming and with it, three new faces will make their bow in the highest tier of Indonesian football. Persik Kediri, Persita Tangerang, and Persiraja Banda Aceh have came as the top 3 teams of the 2019 Liga 2 season, replacing the outgoing Kalteng Putra, Semen Padang, and Perseru Badak Lampung. The pre-season transfer market can make or break a club’s season in the long run and that is no exception for these three newcomers. Football Tribe Asia’s Krishna Sadhana takes a look at how the three new faces in the Liga 1 are faring in the pre-season transfer market so far… 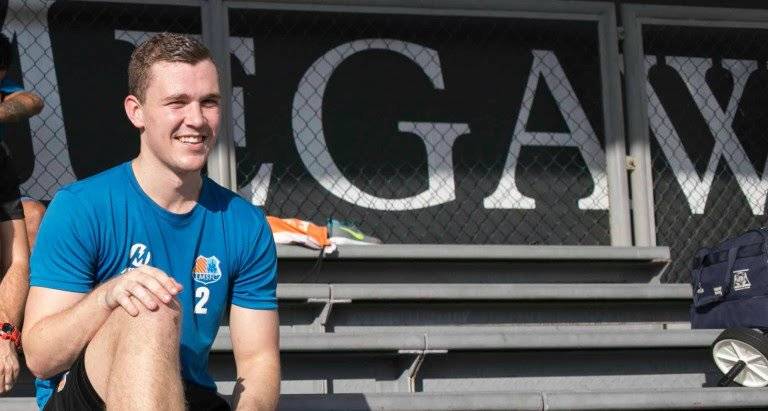 Out of the 3 promoted clubs for the 2020 Liga 1 season, last season's Liga 2 third-placed team Persiraja Banda Aceh has been the most active one in the pre-season transfer market. So far the Laskar Tanah Rencong have brought in six new players, three locals and three foreigners. Persiraja's new local signings are Rendi Saputra from Liga 2 outfit PSCS Cilacap, Rezham Baskoro from Persib Bandung's reserve team Bandung United, and Miftahul Hamdi, who returns to the club of his hometown from reigning Liga 1 champions Bali United. One other local player, goalkeeper Dicky Indrayana, was set to join the Lantak Laju from Bali United as well, only for Borneo FC to swoop in for the goalie in the last minute.

With the 6 new players joining a Persiraja squad containing last season's key players such as Defri Rizki, Eriyanto, Husnudzon, and Feri Komul, club president Nazaruddin Dek Gam has stated to the media that his club's shopping spree is still far from finished. There are 7 more players in Persiraja's shopping list, which includes one more foreign player from an AFC member nation. Dek Gam also said that his team will be on the lookout for two national team-caliber players, which will hopefully add more quality to the Persiraja team in preparation for the new season. 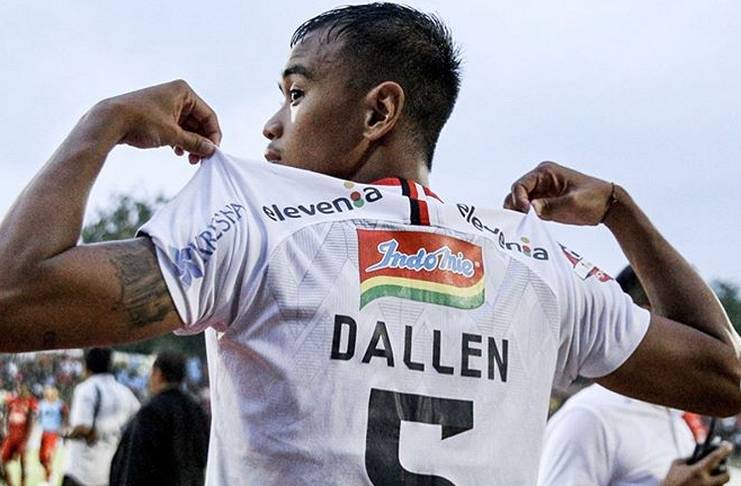 2019 Liga 2 runners-up Persita Tangerang are also quite active in the transfer market, with head coach Widodo Cahyono Putro seeking to make some chop-and-change to his squad. Last season's heavy hitters such as Sirvi Arvani, Aldi Al Achya, Ade Jantra and inspirational captain Egi Melgiansyah were retained, however, players such as Diego Banowo, Muhammad Roby, Jeki Arisandi, Asri Akbar, and Amarzukih, all of whom played a part in Persita's promotion push last season, were shown the door.

In terms of new arrivals, Persita have raided Liga 2 champions Persik Kediri for two of their key players, Taufiq Febriyanto and Edo Febriansyah, with the former being the 2019 Liga 2 Player of the Season. Mitfah Anwar Sani also joins the Pendekar Cisadane from recently relegated Perseru Badak Lampung, while Dallen Doke made the switch from the Bali United red to the Persita purple for the 2020 season.

Persita are yet to recruit any foreigners this season, however, one name has been closely linked to the team in purple - Kyrgyz defender Tamirlan Kozubaev. Capped 27 times by the Kyrgyzstan national team, Tamirlan was a key player for recently disbanded Liga Super Malaysia side PKNS FC, making 28 appearances and scoring 5 goals for the Red Ants in the 2019 season. Tamirlan made his exit once PKNS were absorbed into the Selangor FA setup and converted into the Red Giants' reserve team Selangor II, and his profile suits one of the four clues regarding Persita's foreign signings that were dropped by I Nyoman Suryanthara, the club's manager. Nyoman had told the press that his team's foreign players are yet to experience Indonesian football and are from Argentina, Bosnia, Ukraine and Kyrgyzstan, the last one fitting perfectly with Tamirlan's profile. 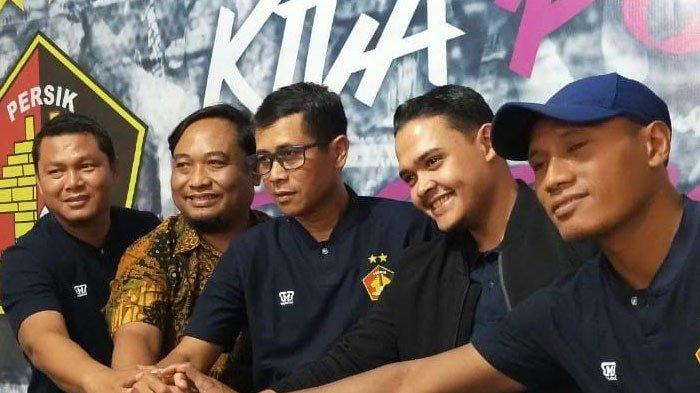 Unlike their two fellow promoted clubs, 2019 Liga 2 champions Persik Kediri are quite passive in the ongoing pre-season transfer market. The Macan Putih are a club in transition - a lack of an AFC A Coaching License meant that title-winning head coach Budiarjo Thalib was forced to leave the club, with Thalib only having an AFC B Coaching License to his name. In Thalib's position is Arema FC legend Joko Susilo, who had previously served as head coach with the Singo Edan as well as being the assistant coach of the Indonesia national team. Coach Gethuk, Joko's nickname, will oversee a much-changed Persik squad for the 2020 Liga 1 season. The Kediri-based team have lost quite a number of players from their 2019 title-winning squad, with Taufiq Febriyanto and Edo Febriansyah being poached by Persita Tangerang, Dodi Alexvan Djin and Risna Ranggalelana being lured away from Persik by Madura United, Obet Choiri joining Thalib at Sriwijaya FC in the Liga 2, and Bijahil Chalwa deciding to stay in Liga 2 with Sulut United.

Luckily for Persik, their management has acted fast in securing new contracts for 5 key players of that title-winning squad, with Bayu Otto, Septian Satria Bagaskara, Eka Prasetya, Adi Eko Jayanto, and captain Faris Aditama set to represent the Macan Putih in the 2020 Liga 1 season. Further reinforcements came from Bhayangkara FC, who loaned their youngsters Arif Setiawan and Reksa Maulana to Persik, while Dimas Galih, Kalteng Putra's number one goalkeeper last season, has decided to make the switch to Persik in order to be closer with his family. Naturalized Liberian midfielder Sackie Teah Doe was also spotted in the Persik headquarters, however, it is too early to decide whether the former Zwekapin United player will join Persik or not for the upcoming season.

With the Persik management aiming for an ambitious top 10 finish in the 2020 Liga 1, the Macan Putih have decided to play it patiently and carefully in the transfer market. They wanted to make sure that they'll recruit the best players for the team that can adapt their playing style to the Persik way of football quickly. Persik are determined to make sure that their upcoming tenure in the Liga 1 will not be just a flash in the pan and to ensure that they're not willing to take any risks in the transfer market by jumping at any available players in the market right away.