Harry Potter has becone one of the most famouse series around the world, capturing the imagination of readers and viewers around the world. We are pretty sure that you, watching the movies, have dreamed of becoming a student at Hogwarts School of Magic too

So this time, I decided to answer the following question: “If soccer players were in the world of Harry Potter, which house would they be assigned to Hogwarts School of Magic?” I divided the players according to their personality and past experiences. 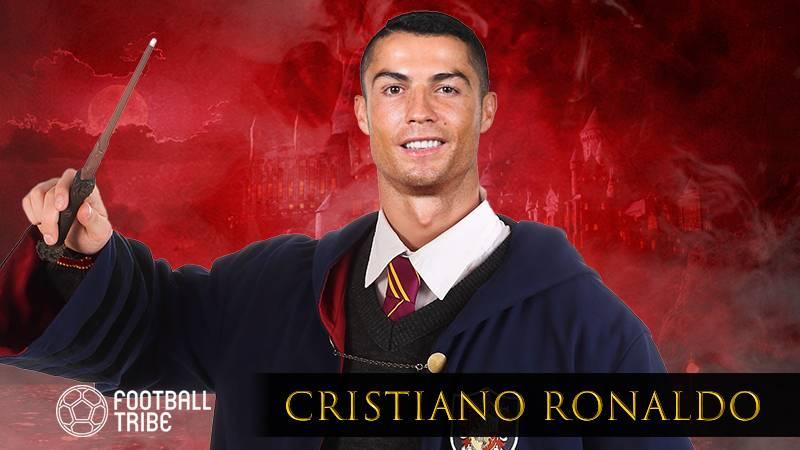 Gryffindor is the house of the 3 protagonists of the story, Harry Potter, Ron Weasley, and Hermione Granger. To be a member of this house, you need “courage, chivalry, and determination.” The perfect player for this house is for sure Cristiano Ronaldo.

One member of Sporting Youth coaching said: “Ronaldo was a great player also in his your age. He was courageous and strong mentally. The ball was part of his body.”

Ronaldo always shows his chivalry to supporters and people around him. When we visited Japan in 2014 for a promotional campaign, one little boy asked a question to Ronaldo in Portuguese. As the boy’s Portuguese was not so good some people start laughing to him. However, Ronaldo defended the boy by saying: “Why do you laugh? He speaks Portuguese. His Portuguese is good.” 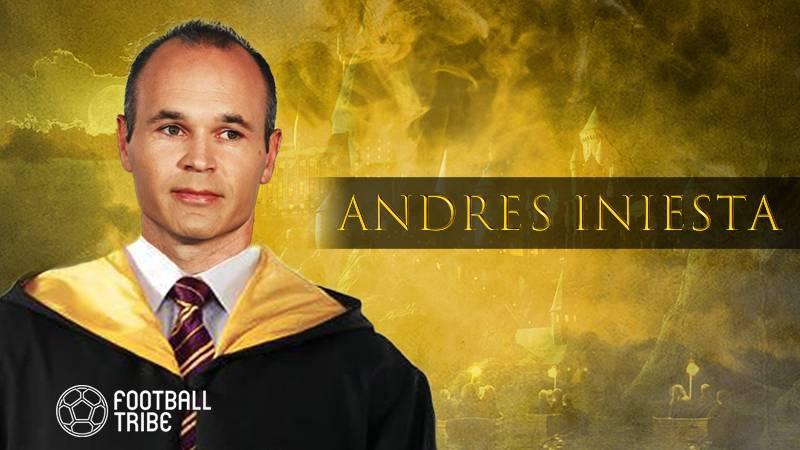 What is important for the house of Hufflepuff is “diligence, dedication, loyalty and fair play”.

There are two students from Hufflepuff who received attention in the series. One is Cedric Diggory that was killed by Voldemort during Harry fourth grade, while the other one is Newt Scamander, the protagonist on the new Harry Potter spinoff “Fantastic Beasts”

For such a hufflepuff, I chose Iniesta, who is currently playing in Vissel Kobe.

Loyalty is the key for him, as he was at Barcelona for 22 years from 1996 to 2018. He also signed the first ‘lifetime contract’ in club history, despite many club invitations.

Furthermore, he led the club with his strong will and stamina. We are pretty sure he has enough dedication too. 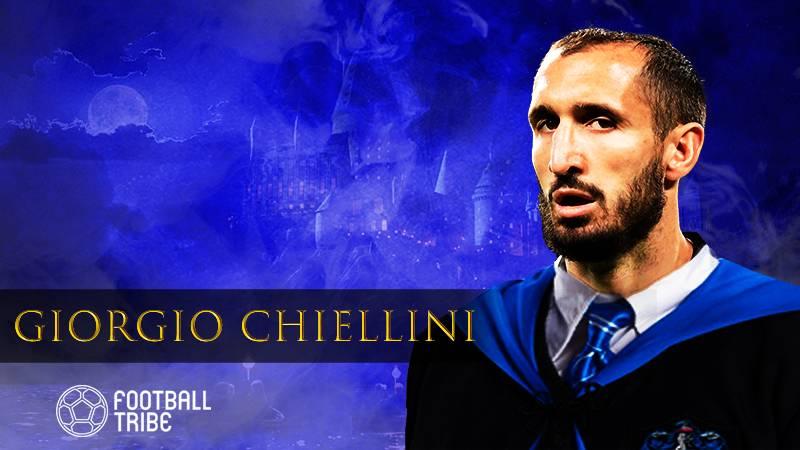 I wonder why Hermione, with his excellent grades, was not chosen on Ravenclaw house.

“Knowledge, and wisdom” are important to be chosen there and Chiellini would be the most suitable player for such a dormitory.

No other football players have a better track record in their studies. 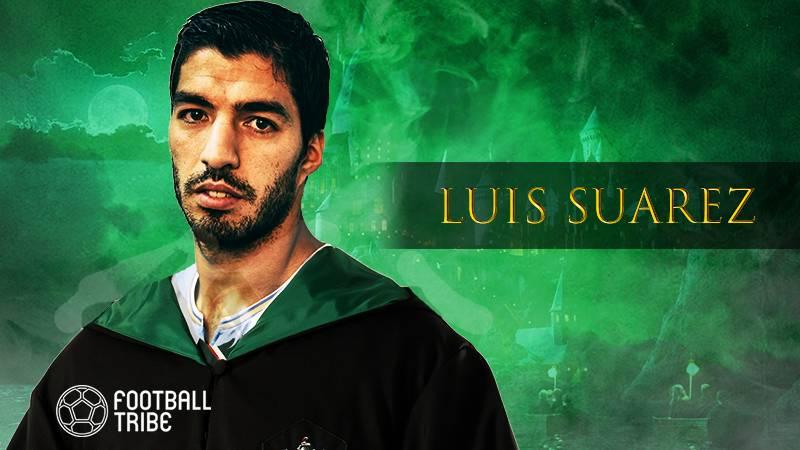 Slytherin is the house which Draco Malfoy and Voldemort belonged. What is important in this dormitory is “ambition” and “getting results,” even with dirty tricks.

Suarez is famous for “looking for goal no matter what”. During the Ajax era in 2010, he bit PSV Eindhoven’s Otman Bakkal shoulders bite and banned from the pitch for seven games. In 2013, when he was a member of Liverpool, he did the same to Chelsea’s Branislav Ivanović, and again to Chellini during the 2014 Brazil World Cup for Uruguay.

However, the clearest example of his ‘win-at-all-costs’ attitude came four years earlier in the 2010 World Cup in South Africa, where his hand-ball on the goal line against Ghana helped his side reach the semi-finals, and meant that the black stars would not be the first African side to reach that stage.

However, we are pretty sure that Suarez is a good guy off the field. There are also good people at Slytherin. Severus Snape, who protected Harry’s life up until his death, was also a Slytherin.