If you like both Japanese anime and soccer we are sure you enjoyed watching the acrobatics technic of Tachibana’s brothers on “Captain Tsubasa” the hit comic of Yoichi Takahashi. In the comic, the brothers became professional players at JEF United on J League.

However, in real life, it is very difficult to find twins who play football together professionally. Today, we want to introduce you to the most famous ones. 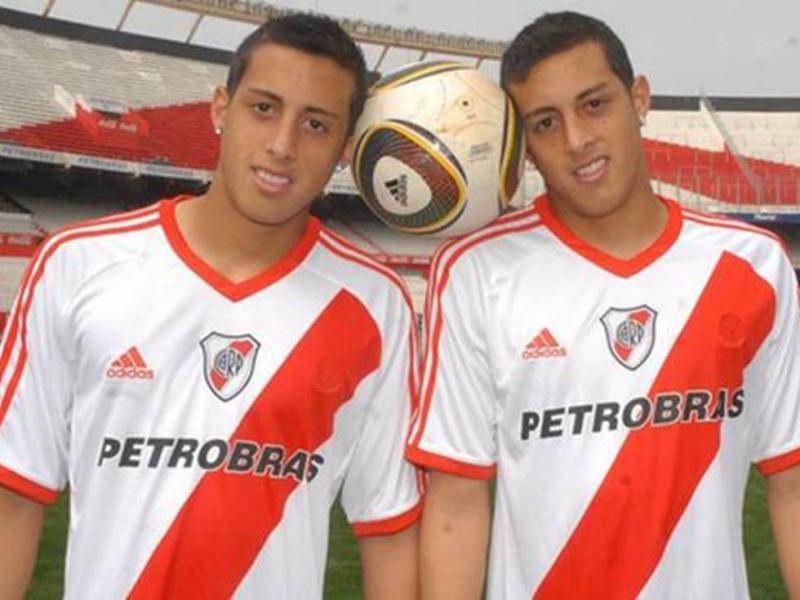 The two Argentines twins came both from River Plate Youth team. After joining the top team they both transferred in Europe.

After playing at Everton, Ramiro went to play on Spain under Villarreal.
Romario started his career at Benfica and then he decided to leave Europe in favor of playing in Mexico

The twins debuted together the same season on J League. At the moment, Riku is playing as a defender for J1 side Cerezo Osaka. His brother Riki is now a winger for J2’s Avispa Fukuoka.

They both became professional player graduating from the same university. In their first interview after becoming pro, the pair mentioned that they are rivals and they don’t want to lose to each other. 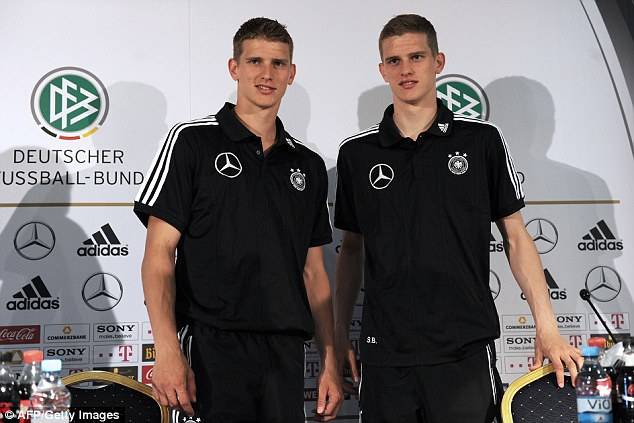 The two twins both became professional players in the German Bundesliga.

Lars has been a Bayern Leverkusen player from 2009. Sven came to the same team of his brother on 2017 after a wonderful performance at Borussia Dortmund. They are both midfielders with experience in the national team.

The story of Fabio and Rafael is particularly fascinating because the pair managed to play together for one of the biggest clubs in the world. The two blood-related players starred in Premier League giants Manchester United under Alex Ferguson as a coach.

Rafael is the one who showed better performances, but we have to admit that seeing twins and playing at the top level together is quite a miracle. 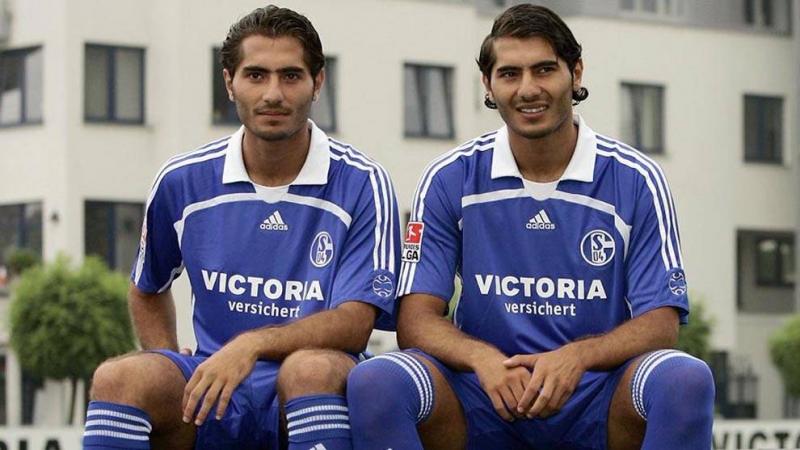 German-born Turkish duo Hamit and Halil Altintop are well known to Bundesliga fans. The twins both played at Schalke 04.
After this experience, Hamit chose to go to Real Madrid and then to Turkey’s Galatasaray. Halil, except for a short spell abroad, he always stayed in Germany.

They are two twins played for Basel in their native Switzerland. They are not so famous for their skills but they are well known in the football world for a particular reason.
On 2006 they became the first twins in history chosen for any national team squad at the World Cup. However, the only one who managed to play during that tournament was Philipp.