The 31-year-old Polish international Lewandowski, who has scored 191 goals for the German champions since moving in 2014, has signed a new four-year deal with Bayern, tying him to the club until 2023.

Lewandowski said: “Bayern is one of the top three clubs in the world and we have a great team. I’m proud to be part of that club,”.

Lewandowski has begun the season in dynamic form, scoring a brace on the opening day of the campaign and adding a hat-trick against Schalke last weekend.

Bayern chairman Karl-Heinz Rummenigge expressed his delight at keeping Lewandowski saying: “Robert is the best center-forward in the world in my opinion and has been a key player in our team for many years,” 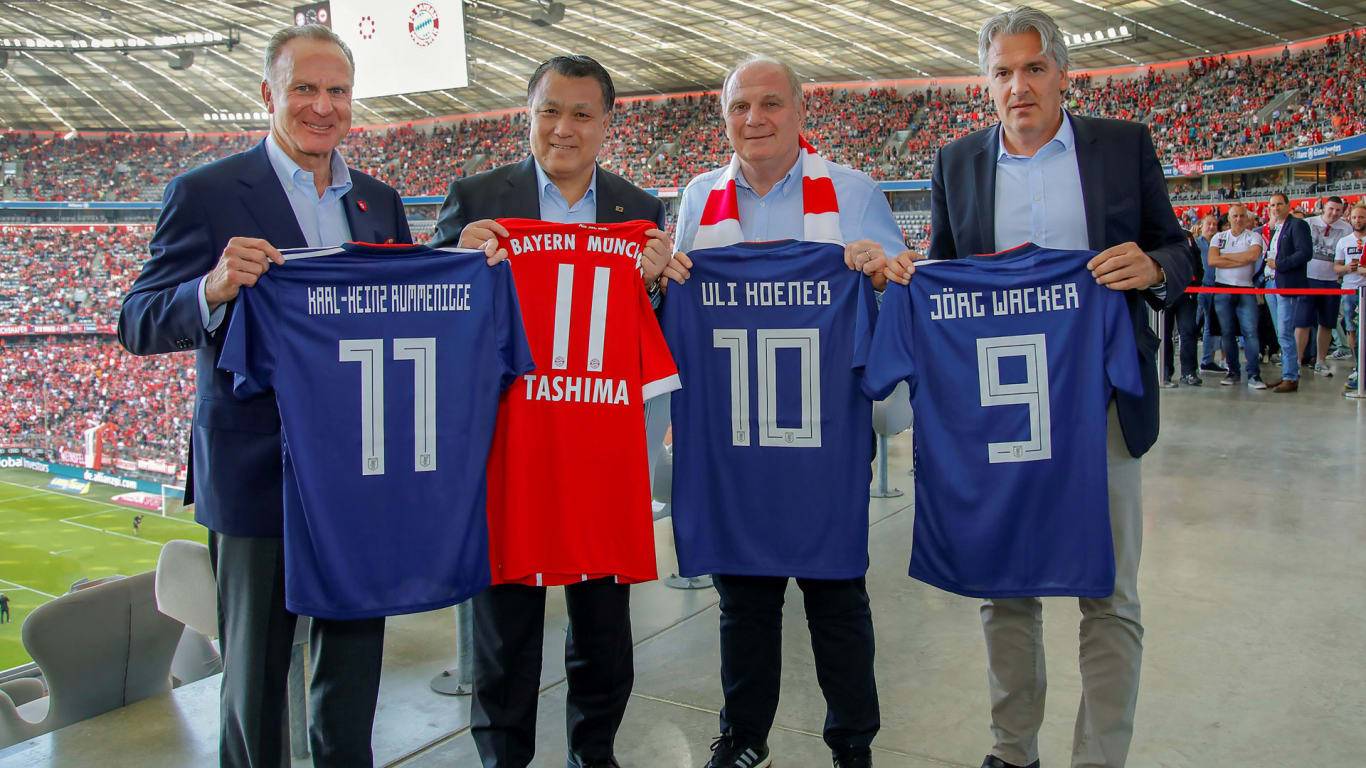 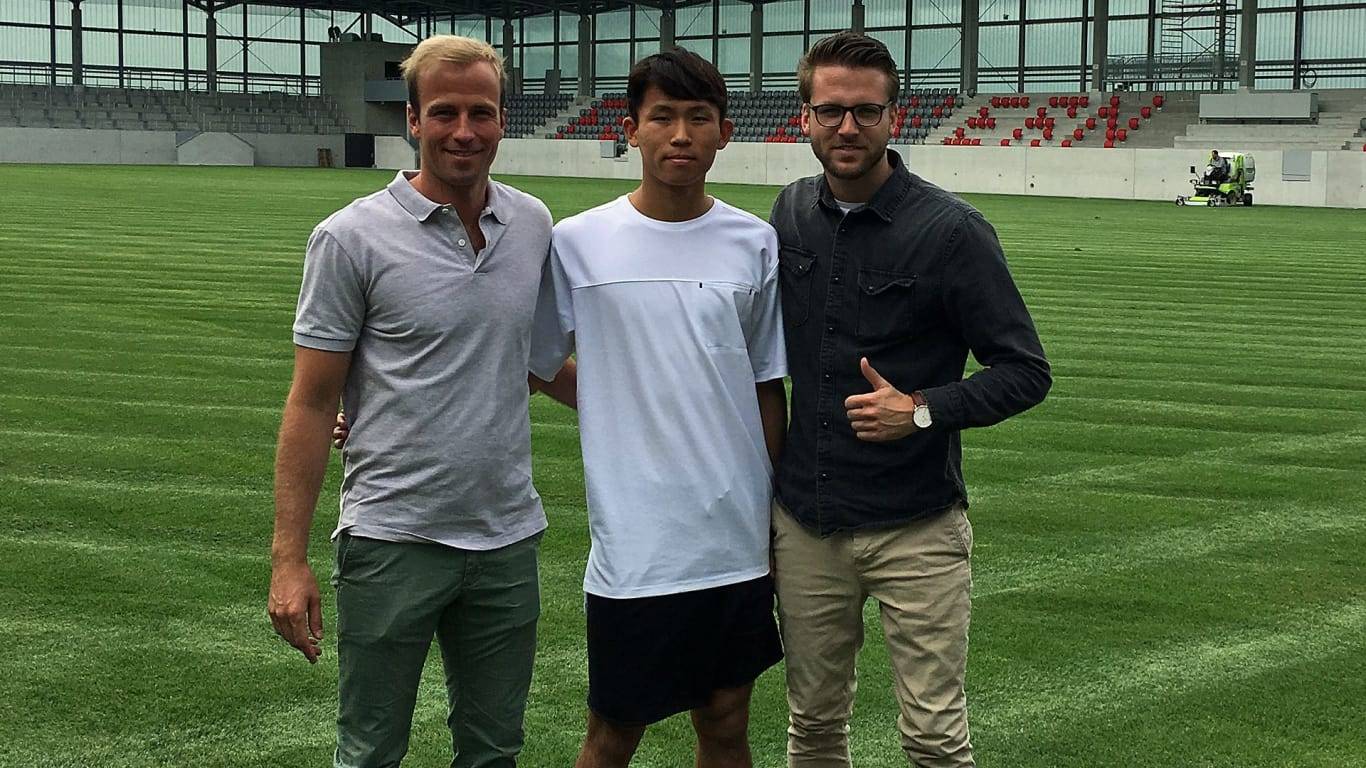 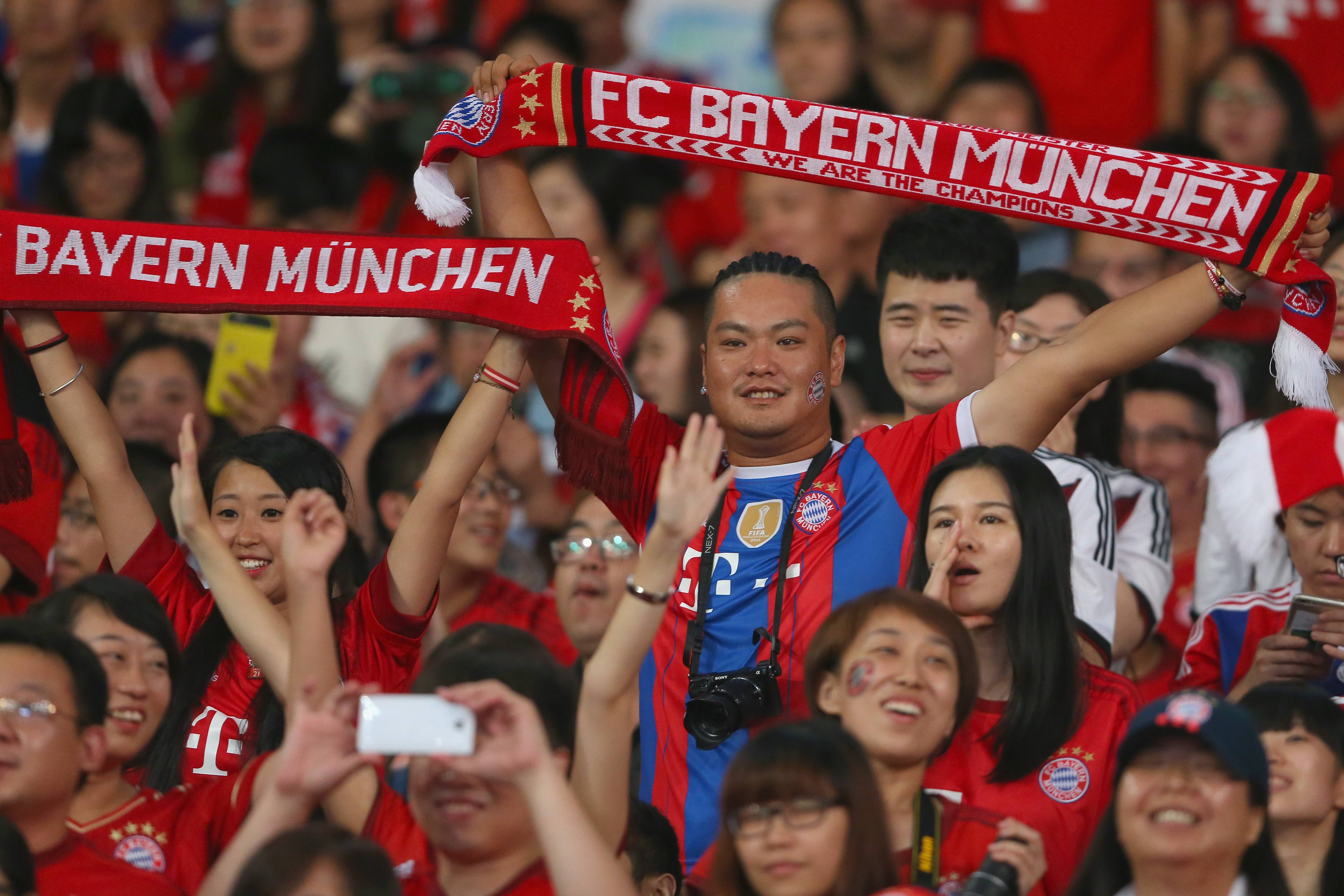 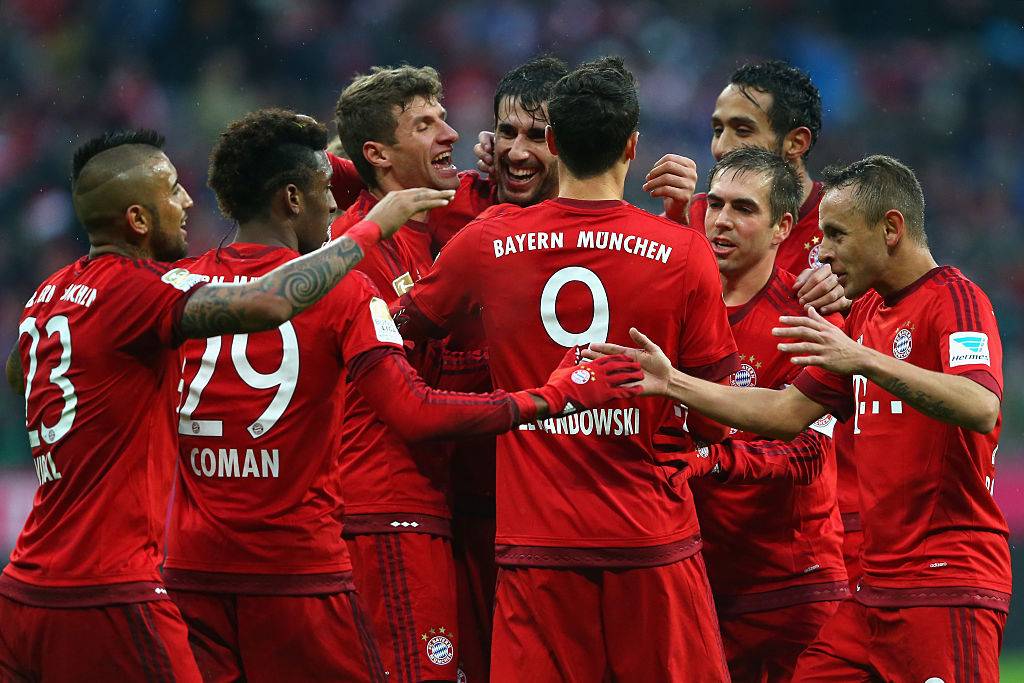 Bayern Munich to participate in International Champions Cup in Singapore