With five game weeks left before the halfway point of the season, the league has become more ruthless and so many coaches have been fired and fatigue and injuries have hampered many of the players. On another hand, Laskar Padjajaran (PS TIRA-Persikabo) keep showing their superiority among other clubs with their unbeaten streak. Here’s the recap from Week 13 of the 2019 Liga 1. 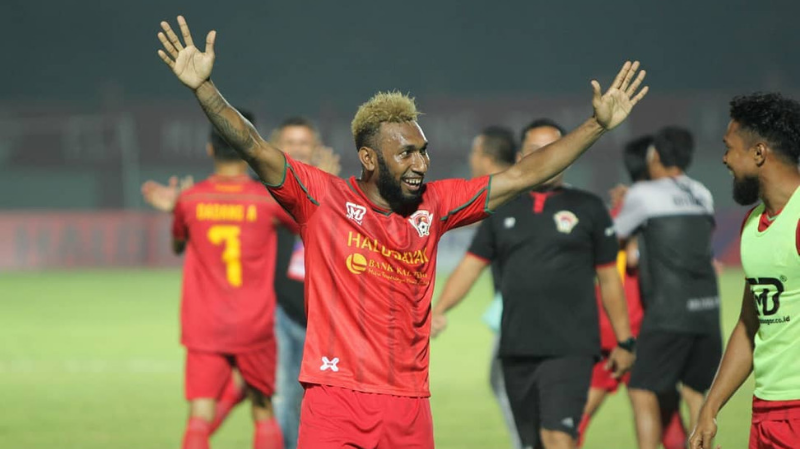 After the Tuah Pahoe stadium renovated at the beginning of August Laskar Isen Mulang show good progress as this week they win 4-2 against Arema FC when Patrich Wanggai bag a brace for the home side. This also meant that the visitors have only picked up one point from their last two away games before meeting Persebaya Surabaya in East Java Super Derby match on Thursday. 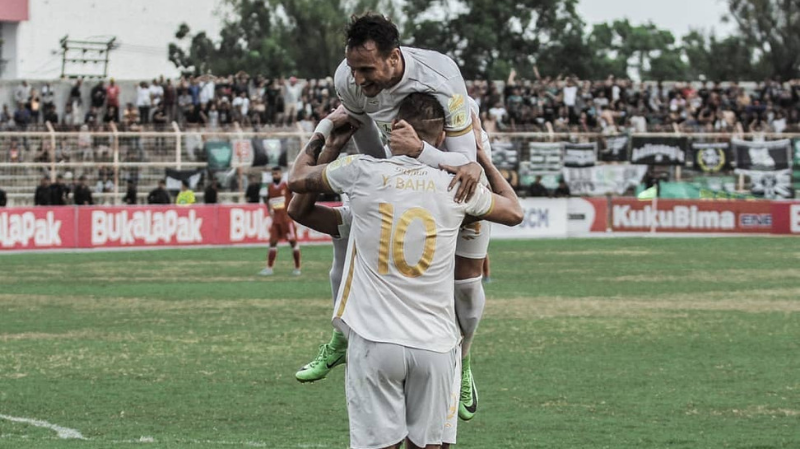 A 0-2 win against Perseru Badak Lampung FC last Friday made Super Elja now sit on the 4th position with 20 points. Not only have become the most successful promotion club so far they also become the only old (and “original” club) that sitting in the top five. They are surrounded by other clubs who were all established after 2010, like PS TIRA-Persikabo, Bali United, Madura United and Borneo FC. 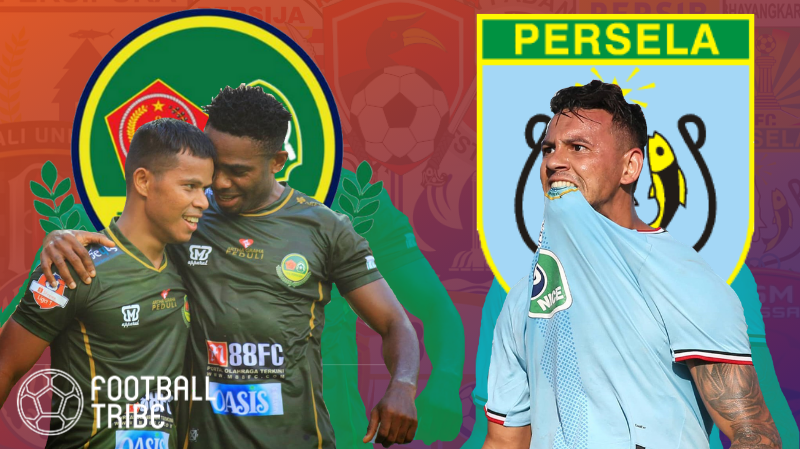 Who Can Stop Laskar Padjajaran and Alex dos Santos?

PS TIRA-Persikabo bagged another three points in their last visit to PS Barito Putera’s home on Friday, which extended their defeatless streak to 13 matches from the start of the season. Meanwhile, Persela Lamongan’s bomber, Alex dos Santos, scored another brace to avoid the loss from Persib Bandung one day before. Are we gonna get new champions and topscorer this season? 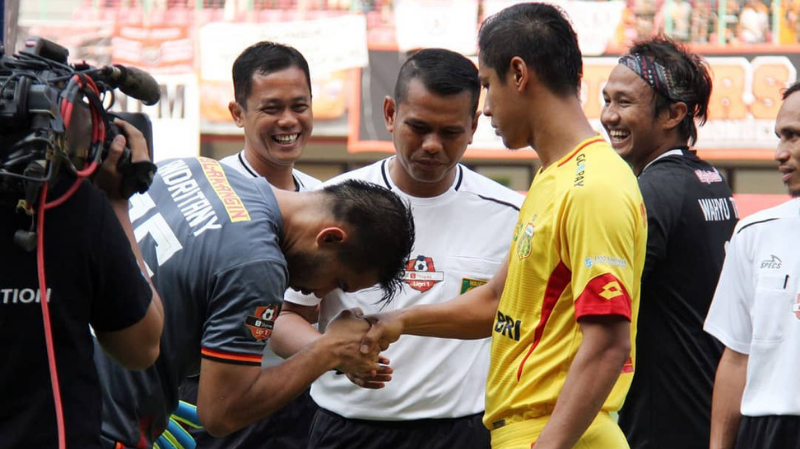 Playing in Bekasi, Jakarta’s satellite city, the match between Persija Jakarta against Bhayangkara FC on Saturday afternoon was boycotted by the majority of Jakmania that now filled Patriot stadium to protest to Macan Kemayoran’s poor performance so far. After taking the lead courtesy of Marko Simic’s header at the 28th minutes, Anderson Salles scored a direct free kick goal before half time, saving The Guardian to earn them their second consecutive draw, but extend their run of four games without a win. 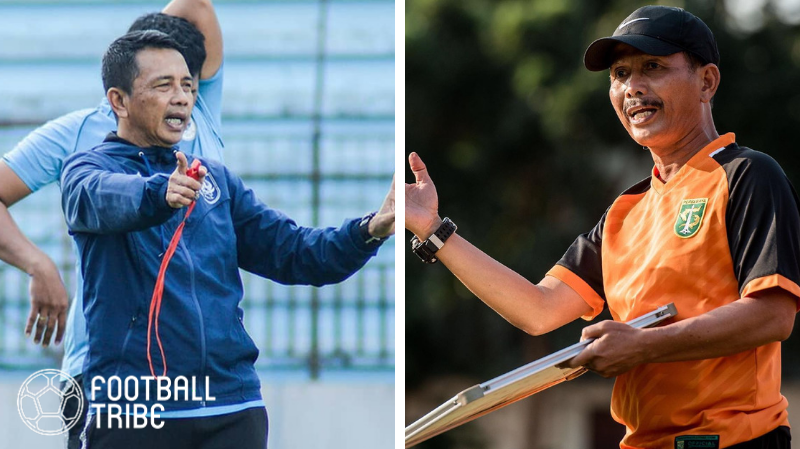 Jafri Sastra and Djadjang Nurdjaman were both fired from PSIS Semarang and Persebaya Surabaya respectively after both sides picked up bad results this week. Laskar Mahesa Jenar lost 3-1 to Persipura Jayapura at this game week opener on Tuesday. However, even though Persebaya can draw 2-2 against Madura United last Saturday, the #DjanurOut hashtag on social media eventually led the coach to be fired by the management, according to many reports, in the lobby of the team's hotel after the game. 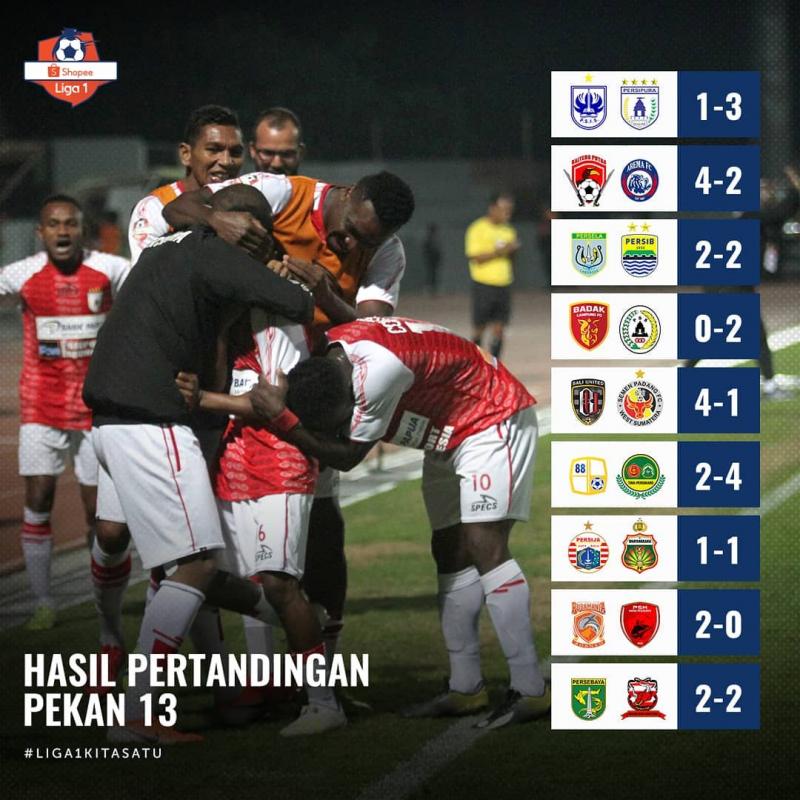 Here are all the results from Week 13, which already finished on Saturday evening. PS TIRA-Persikabo still leading the pack with 29 points, one point ahead of Bali United as the runner-up while the defending champions Persija keep struggling in the 17th position with 8 points. Semen Padang remains rooted to the bottom, now four points behind Macan Kemayoran. 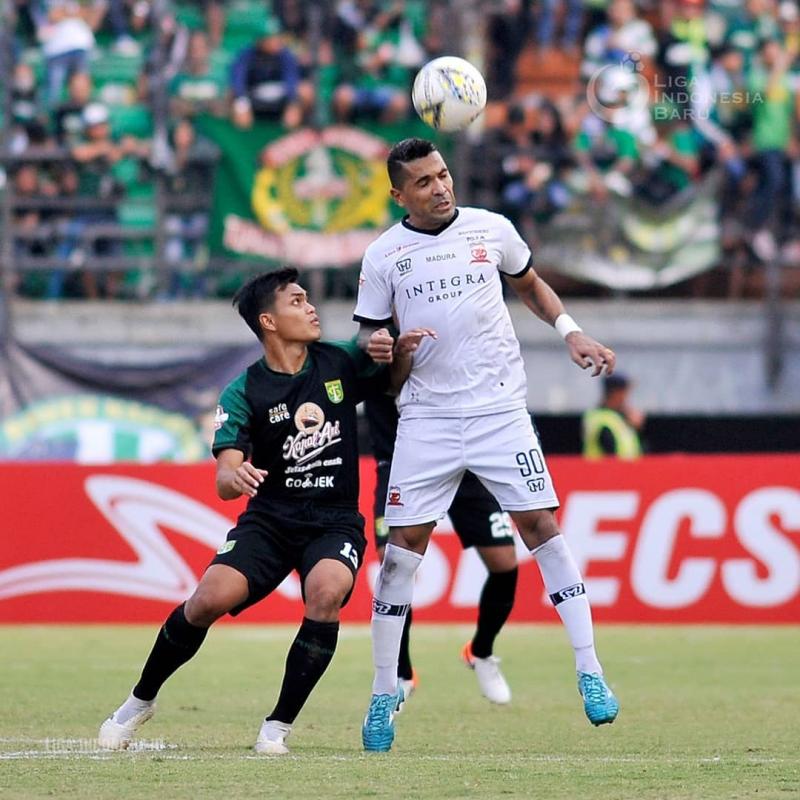 Starting on Wednesday, Persipura will meet Kalteng Putra in the Mandala Stadium at 13.30 while Week 14 will close by a big match between Madura United against Persija on Friday 18.30. Laskar Sapeh Kerrab has a chance to claim the runner-up spot when PS-TIRA Persikabo will face Bali United one day before their game. All the games can be watched by streaming at vidio.com and all kick-off hours are in the  GMT+7 time zone.