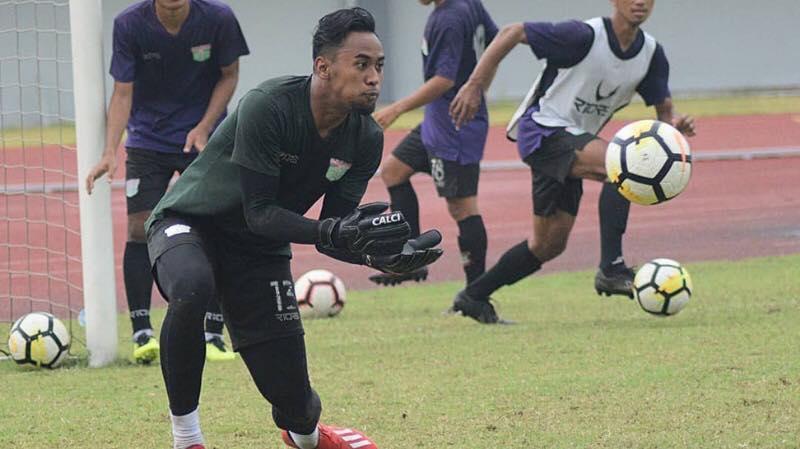 Despite being one of the Liga 2 sides in Piala Presiden now, Persita Tangerang put in a great performance against top division side Persela Lamongan. A lot of that was down to young goalkeeper Anas Fitrianto, who played for 60 minutes before being withdrawn due to injury. He showed great ability as a shot-stopper, reading the game will. If he was on the pitch for the whole 90 minutes, Persita could have pulled off a remarkable draw. 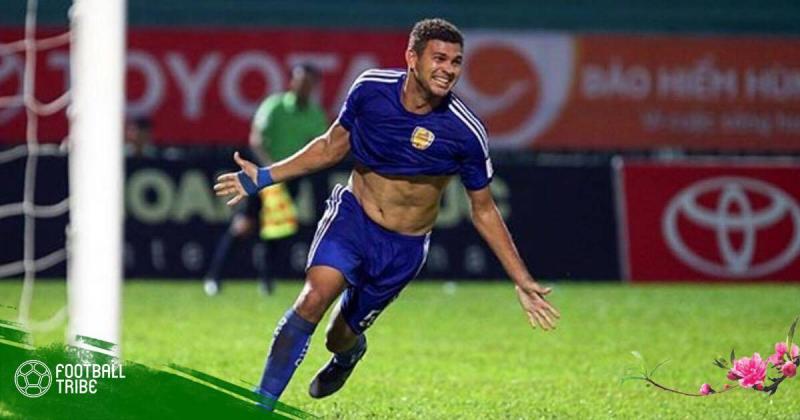 He was solid in defense and even scored a goal to help the division's newcomer record a win over Thanh Hoa. 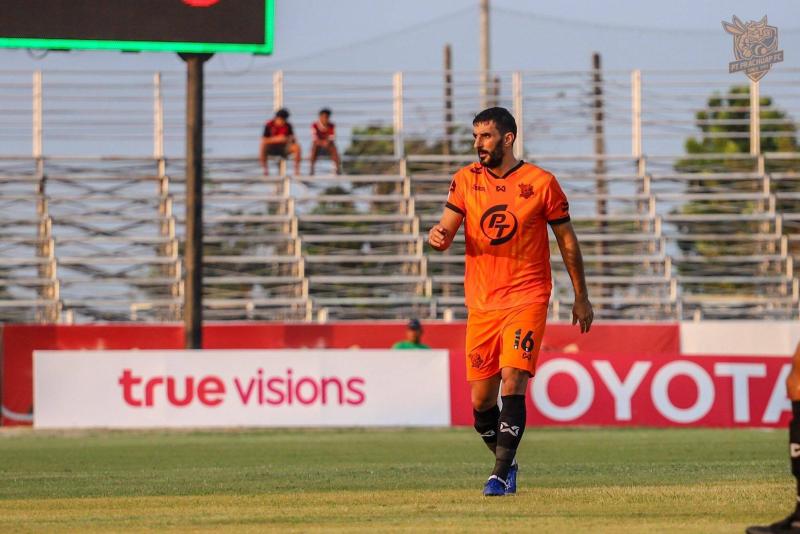 Filiposyan moved up from center back to defensive midfield and was rock solid as the Killer Wasps earned a second consecutive win this season. The ex-Uzbekistan international canceled out the opposition's attacks with his strong tackles and excellent reading of the game. Add to that his reliable passing and you've got yourself a perfect all-round performance. 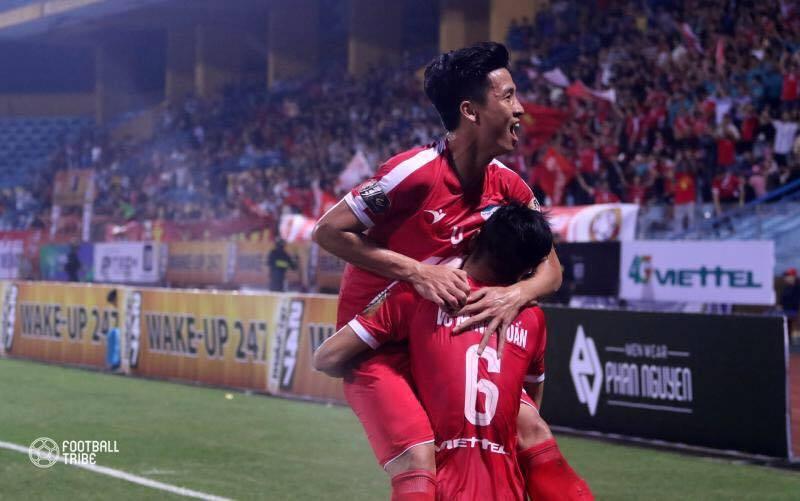 He was the man who nobody can beat in the match against defending champions Hanoi. His solidity help Quang Nam gain their first point this season, pulling off a remarkable and unlikely 1-1 draw. 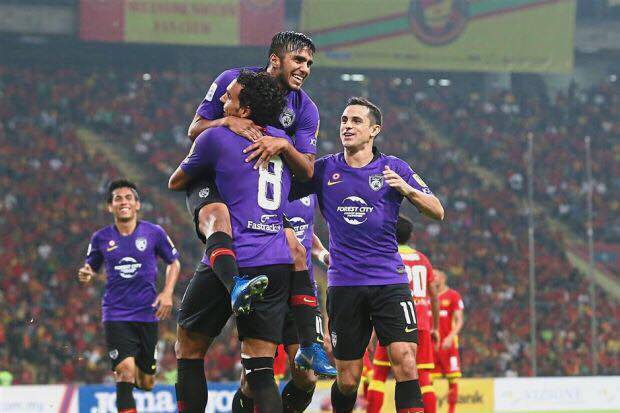 Leandro Velazquez is the last player signed by JDT this season, as he replaced the recently released Aaron Niquez. In his first match last week, Leandro was not up to his usual standard. However, in the match against Selangor, he managed to score two goals to help his new side pick up all three points. 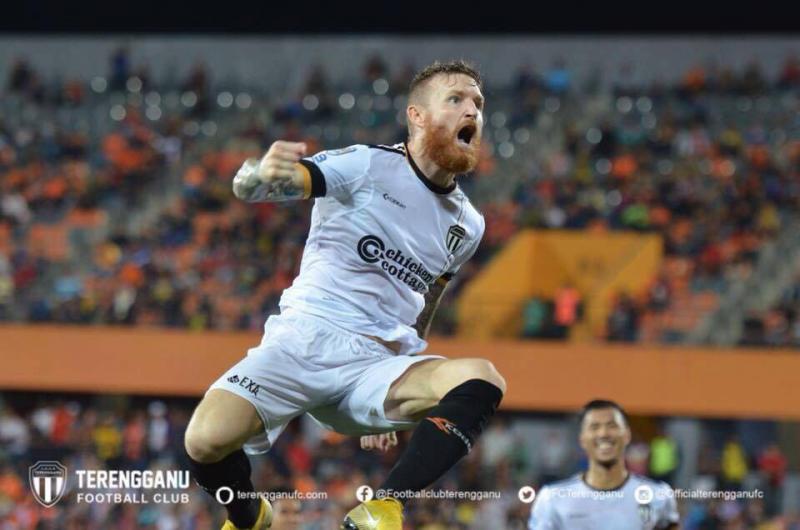 Tuck scored a last-minute equalizer in a match against Perak last weekend. His goal may have only been to deny the Perak triumph, and TFC needs to improve quickly after only managing three draws, one loss and one win this season. 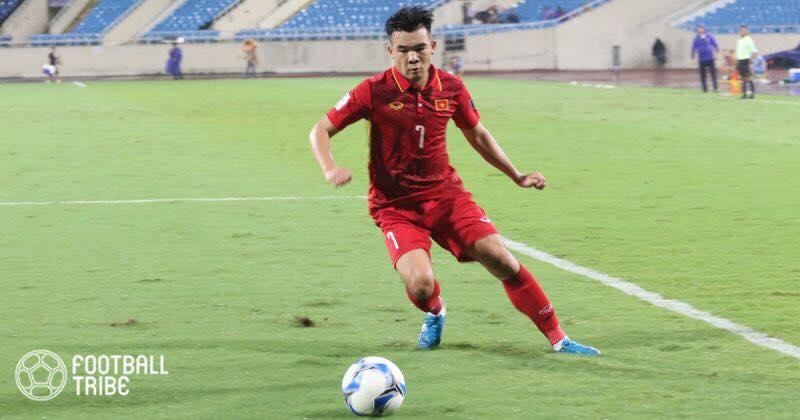 Hoang Thinh controlled the midfield very well in the match against Hoang Anh Gia Lai. In addition, he scored the opening goal of the match. 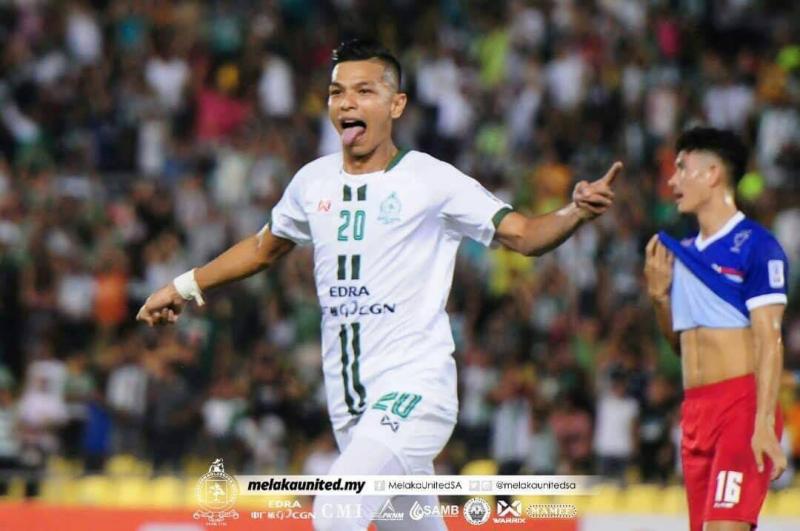 The former JDT winger is set to begin a new campaign playing for Melaka United. He managed to help his club earn three points with his goal in the 16th minute 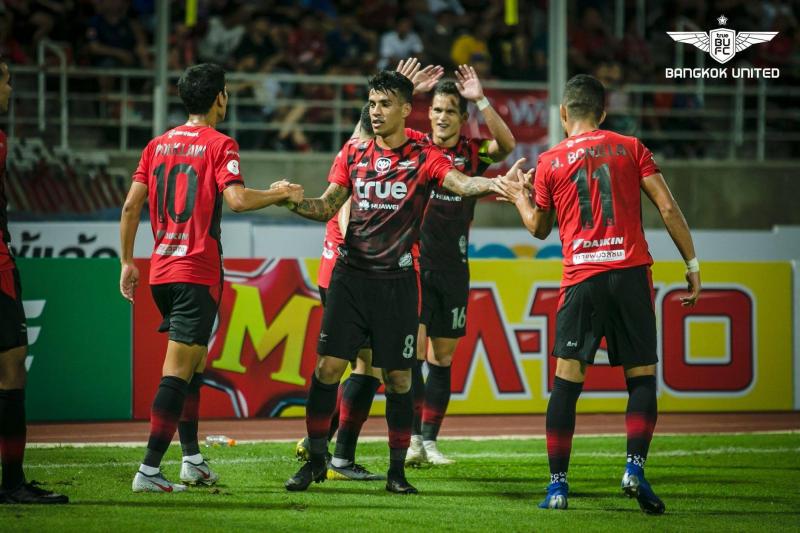 The silky playmaker terrorized his opponents all night with his dribbling and eye for a pass. Vander’s perfectly weighted cross found Bonilla’s diving header for an assist, scoring the goal that ended up being the winner and Bangkok United’s first home victory over Muangthong United in 10 years. 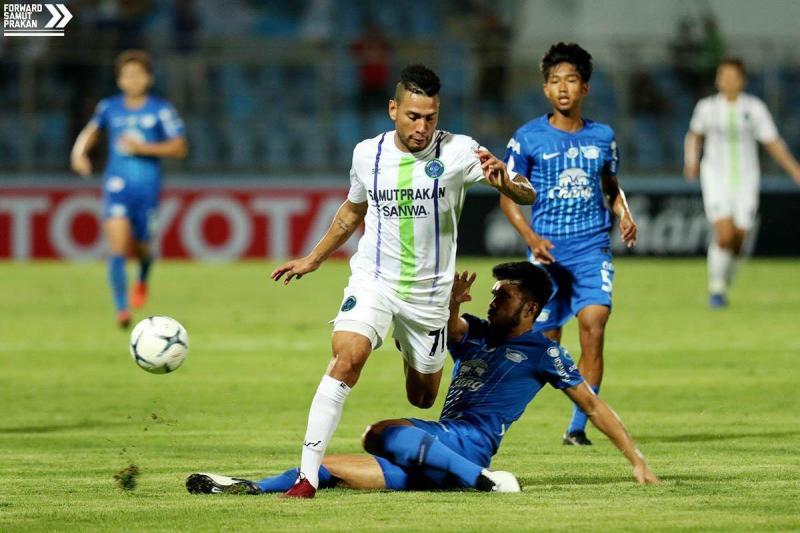 Head coach Surapong Kongthep’s decision to play Ibson Melo deeper in the second striker role proved to be a tactical masterclass, as it gave the Brazilian extra freedom to assert his influence on the game. Physically and technically strong, there’s is no stopping Ibson as he links up play between the lines. The ex-Marítimo forward scored the opener from close-range before rounding the keeper for his 2nd in stoppage-time. 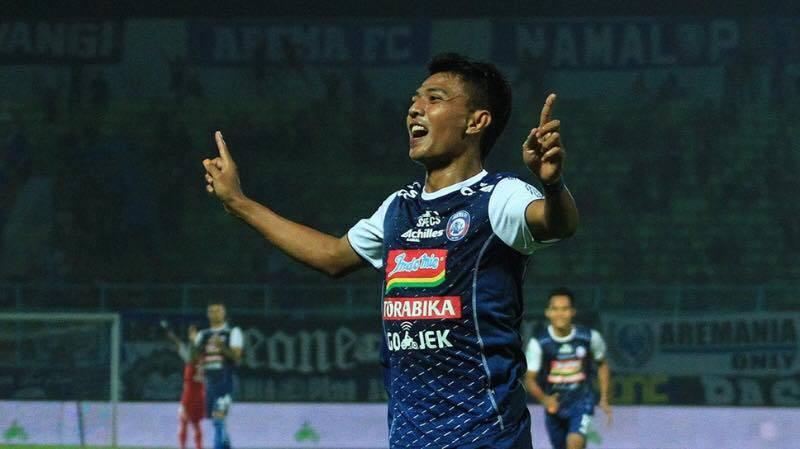 Dedik became one of the four players who scored a brace in Piala Presiden so far.  The young striker, who has been compared to Chelsea legend Didier Drogba, not only has good speed and positioning but also bravery in his duels with defenders.