Despite fielding a significantly weaker team, Thailand came within touching distance from glory under the stewardship of new coach Alexandre Gama. While coming up short may disappoint some, Football Tribe Thailand’s Obb Deewajin discusses the positive takeaways as the young War Elephants prepare for more tournaments ahead. 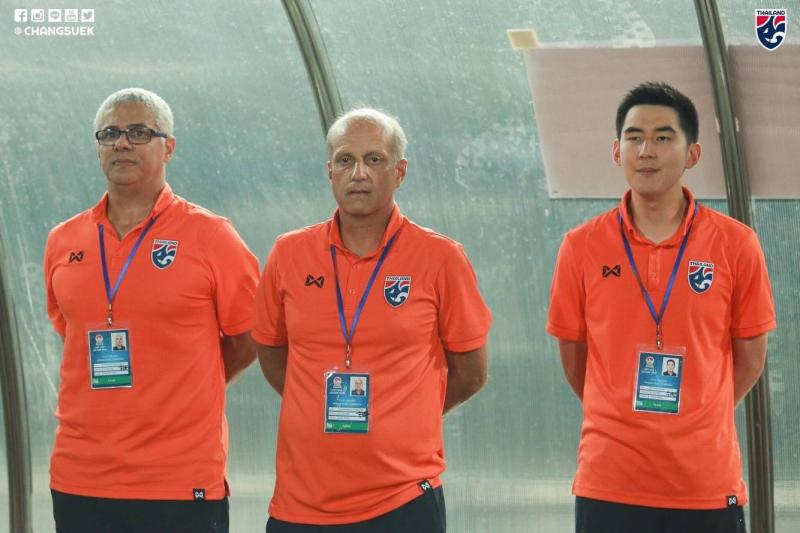 Gama's Masterplan (Just About) Got Us to the Final

A record of 12 minor and major trophies during his 4-year spell in Thailand should be more than enough proof of Alexandre Gama's quality. The man knows how to win things! And even though Thailand lost out to Indonesia in the final, we can clearly see that the players buy into Gama's template of solid defense, quick counter-attacks and deadly set pieces. The Brazilian tactician is laying down the platform for a successful side, and it'll be exciting to see what he can achieve with his preferred XI. 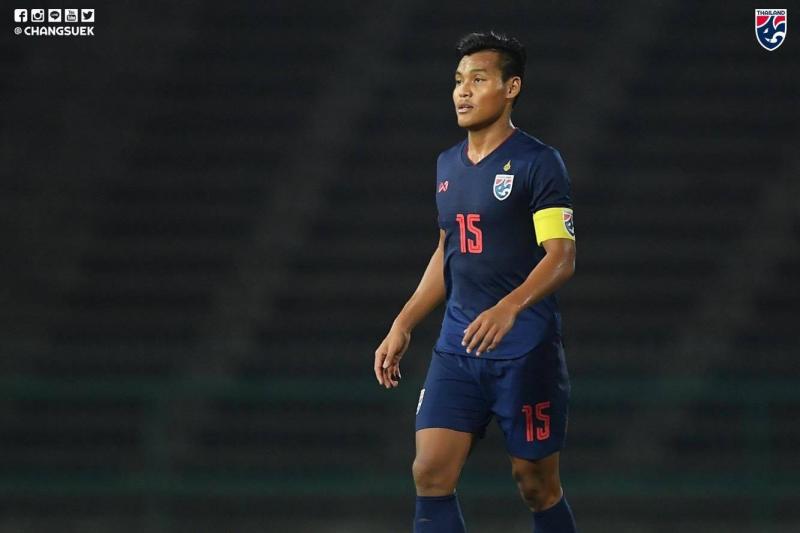 Saringkan Has a Future in Gama's Plan

The AFF U22 championship was supposed to be a test tournament for next year's AFC U23 championship, which also serves as a qualifier for the 2020 Summer Olympics, Tokyo. However, due to first-team and club commitments, many nations such as Thailand and Vietnam were unable to field their strongest selection. In Thailand's case, most of the squad are made up of 3rd choice selection or players playing above their age group. Yet, that didn't stop 21-year-old Saringkan Promsupa from forcing himself into Alexandre Gama's future XI. The big defender was handed the captains' armband and really stood up to the task, leading the defence that only conceded 2 goals while also posing a threat in the opponent's box - scoring 3 times throughout the tournament. 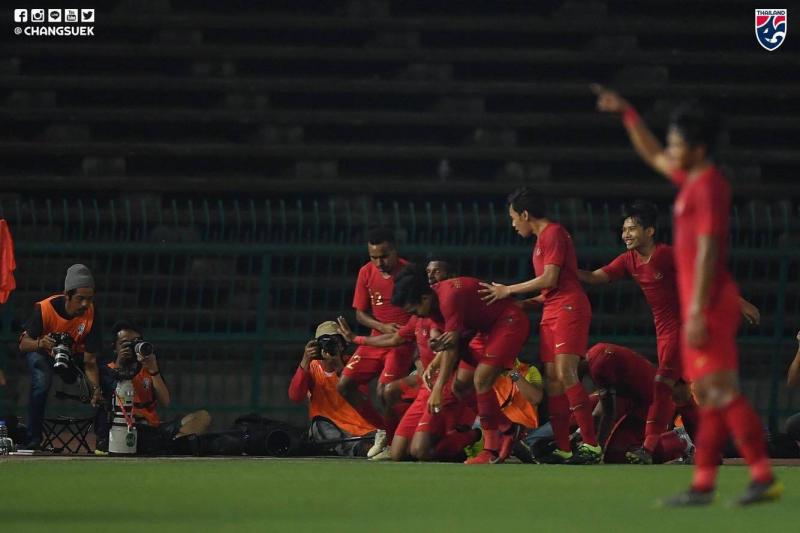 Since 2001, when the SEA Games men's football switched to a U23/22 format, Thailand has won 7 out of 9 champions. But the fact that host Cambodia reached the semi-final and winners Indonesia, who fielded wonderful talents such Osvaldo Haay, provide evidence of an improved standard overall. 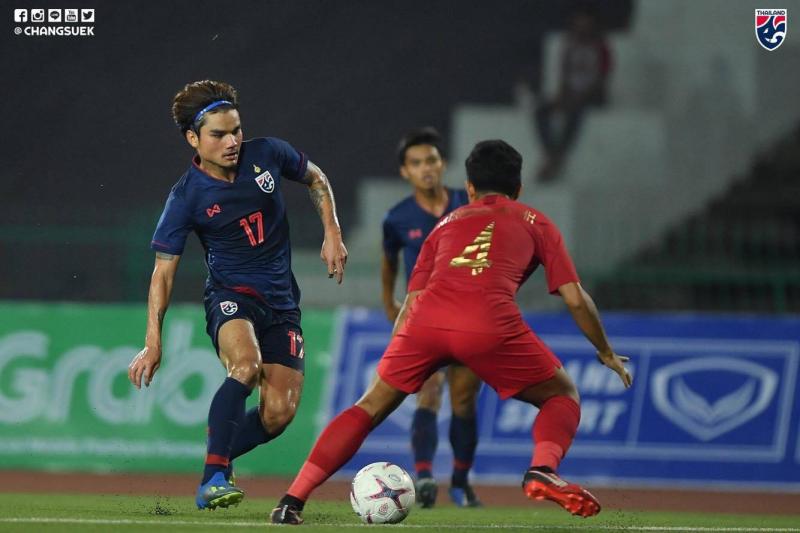 As we've mentioned many times before, this is not the War Elephant's best XI at this age group. Yet, Gama has managed to take a squad full of U19s to the final. Sampan Kesi (left-wingback), Kritsada Nontharat (right-wingback), Sakunchai Saengthopho (midfield) and substitute striker Korawit Tasa are all U19 players who started against a much more experience Indonesia side. In addition, this was also the first actual international youth tournament for players such as Patcharapol Intanee and Marco Ballini. Kritsada and Sakunchai, in particular, are 2 outstanding performers from this tournament. Both started in all the games and pushed their limits to become an integral part of the team. 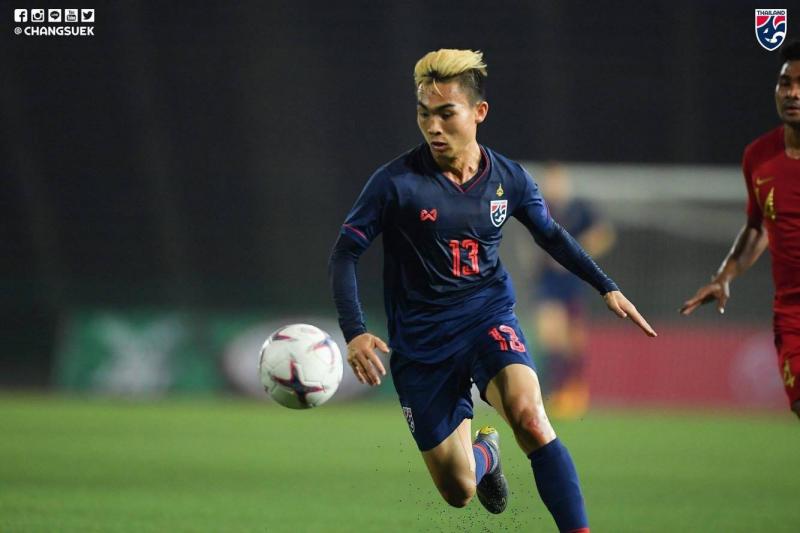 Depth and Potential Up Top

Jedsadakorn Kowngam and Jaroensak Wonggorn were Thailand's main strike partnership throughout the tournament. However, you may forget that Jaroensak was mostly used as a winger at club level while Jedsadakorn wasn't even included in the initial 38-man list called up by Gama. But credit to both of them for quite a decent tournament. Jaroensak versatility turned him into the focal point of Thailand's attack while Jedsadakorn was also deadly from setpiece situations with his left foot. Virtually unknown to most fans and doubted by many critics (including myself) before the tournament, the pair have made quite a name for themselves. Now they have to carry this momentum into their league performances and hopefully return to the national setup as real starting candidates.