Myanmar drew 1-1 with Indonesia in their first match of the 2019 AFF U-22 Championship. Football Tribe Indonesia’s Steven Danis walks us through five things we learned from that encounter. 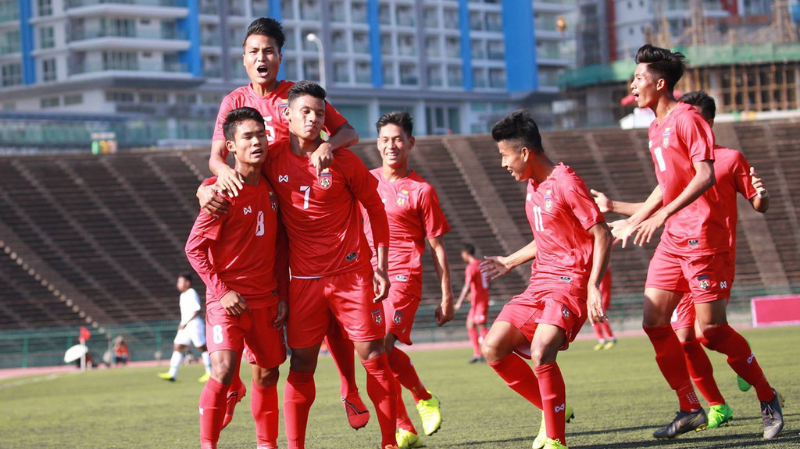 Both sides struggled to adapt to the artificial grass at the new Phnom Penh Olympic stadium. For Indonesia, their national team’s official training takes place on a natural grass field at the Gelora Bung Karno complex. The PSSI also have a National Youth Training Centre in Depok which has artificial grass, but it appears to be of better quality than the stadium currently hosting the tournament. 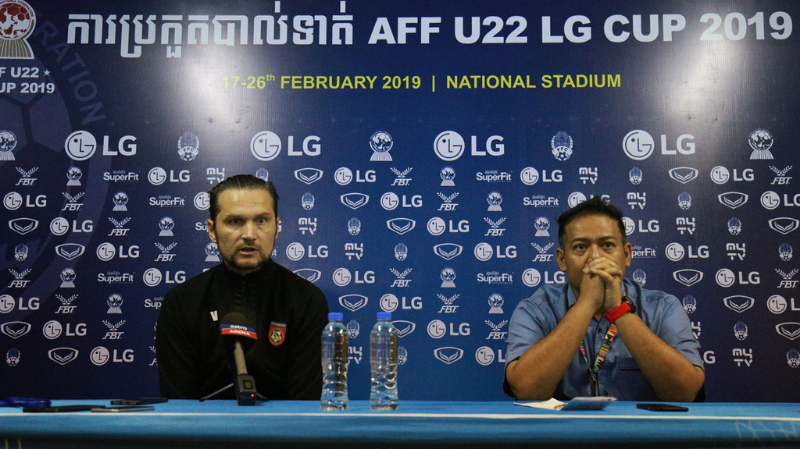 During the preview for this game, we predicted that Myanmar’s Bulgarian coach Velizar Popov would play rough and direct build-up play for the entire 90 minutes, typical of East European teams. The young White Angels did as expected, keeping the movement of Indonesian danger men Sutan Zico and Osvaldo Haay limited. Myanmar never hesitated to use strong tackles and body charges to stop the young Garuda. 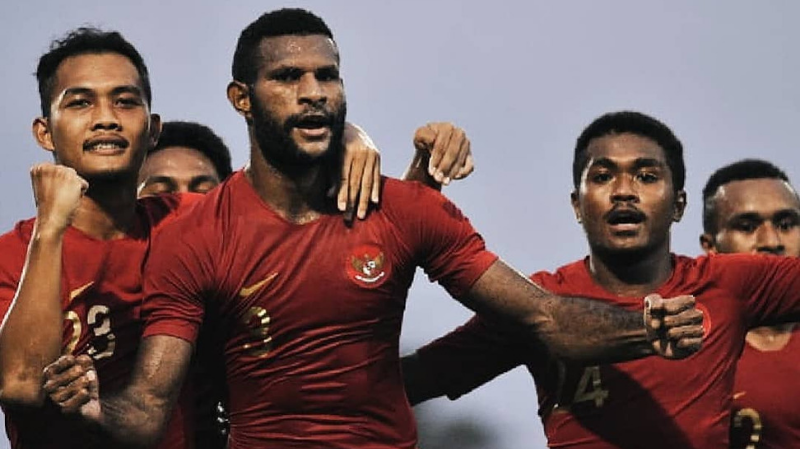 From three last friendlies before heading to Cambodia, Indonesia’s strikers only scored once, during a friendly against local club Madura United. Three of the four goals registered by the Garuda were from midfielders and defenders. The only goalscoring forward, Marinus Wanewar, was dropped during this match in favor of Dimas Drajad from the beginning as the main center-forward. Once again, Indonesia’s striker wasn’t able to find the net, as Persebaya’s defender Rachmat Irianto scored the goal to help the Garuda avoid defeat in their opening match. 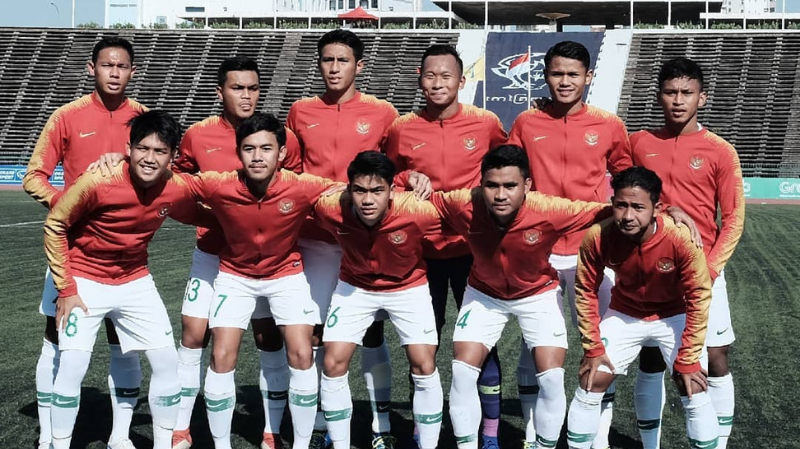 Myanmar’s opening goal was scored by Myat Kaung Khant after only 14 minutes, as the defense parted easily and allowed him to stand face to face with goalkeeper Awan Setho’s. During the first-half, Indonesia looked threatening up top, but were unable to break through their opponents until last ten minutes. Myanmar’s solid counter-attacking scheme came close to getting the better of Indonesia, thanks to major lapses in concentration. 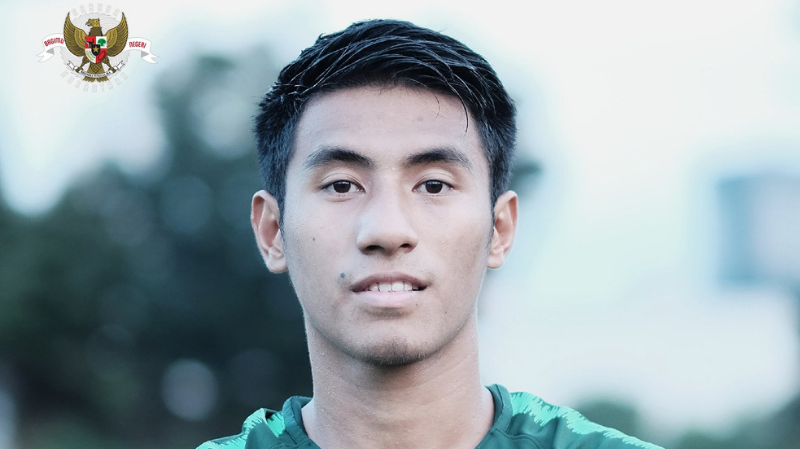 Lack of Creativity and Injury Problems

While Myanmar were unable to develop their game during the second half, Indonesia also wasted many chances to take all three points. Indra Sjafri now faces a big problem before the second game against Malaysia as key player Hanif Sjahbandi may be injured. The Arema FC’s midfielder was substituted before half-time after facing rough treatment from Myanmar’s players. He has also suffered from long-term injuries before this tournament, possibly compounding the problem for the young Garuda.