Johor Darul Ta’zim (JDT) defended the Sumbangsih Cup after defeating Perak 1-0 in the Super League’s opening match at the Tan Sri Hassan Yunos Stadium, Larkin. It is the fourth time JDT has won the trophy, and in the process, they have collected their first three points at home for the Super League season.

The Southern Tigers, last season’s Super League champion, kept attacking and did not give their opponents a chance to fight back. However Mehmet Durakovic’s team did not give up and tried to put up a fight, but their fate was sealed in the 40th minute when Gonzalo Gabriel Cabrera scored a goal after a brilliant pass from Aaron Niguez. 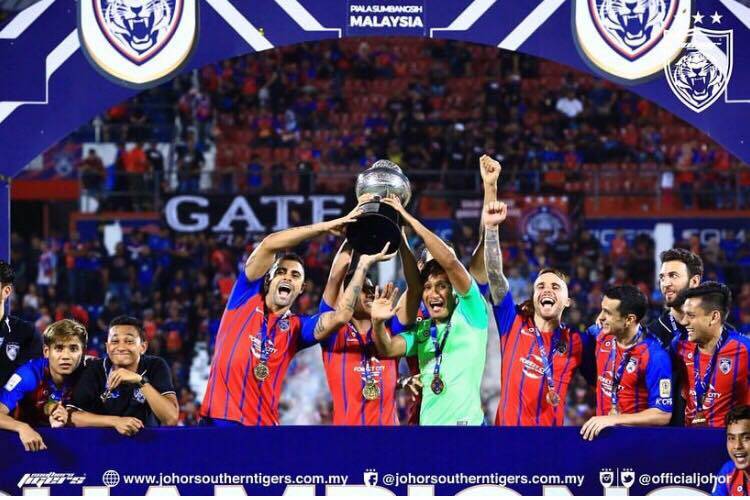 After retiring as a professional player, Luciano continued his career by leading Johor Darul Ta'zim from the touchline last season. He took over the JDT squad from Raúl Longhi last season. Under his management, JDT managed to win the Sumbangsih Cup, which is the first trophy he has won in his coaching career. 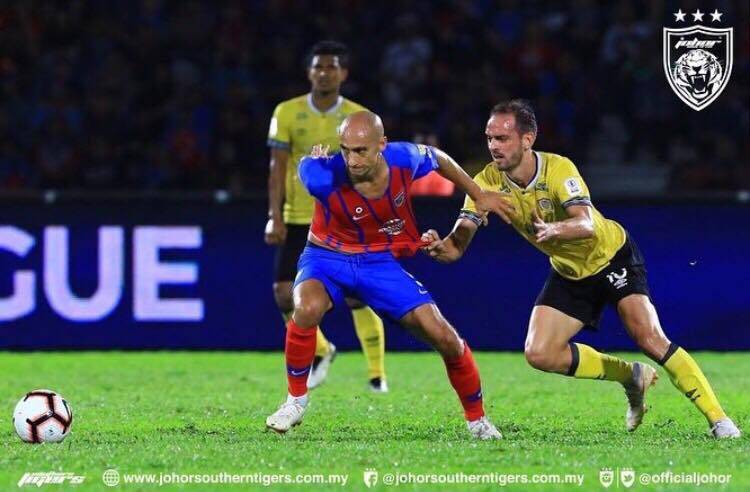 At yesterday's meeting, Mehmet Durakovic's squad started with a 4-4-2 formation. Leandro and Brendan Gan were in the middle, while Zac Anderson and Shahrul Saad were the chosen center-back pairing. This formation seemed to be inadequate to counter JDT’s attacking talents, who were able to easily move around the opponent’s side. The centerpiece led by Leandro and Brendan Gan failed to work well and gave an opportunity for Aaron Niguez and Cabrera move freely into the Perak fort 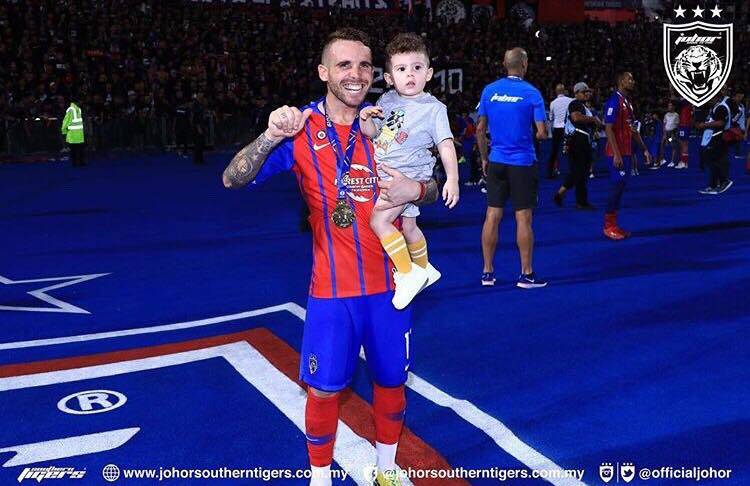 JDT’s new signing showed his quality in yesterday's match. Despite just joining the club, he has shown compatibility with Cabrera, Safawi and Syafiq Ahmad in raising the attack for JDT. He demonstrated his true ability already, leaving fans with a lot to be excited about ahead of the upcoming season. 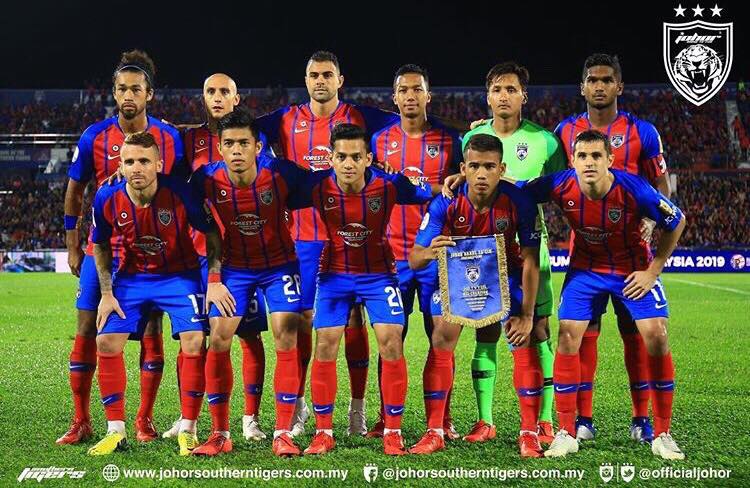 Johor Darul Ta'zim in a Class of Their Own

Johor showed that they were truly in a class of their own, vindicating the club’s decision to splash out on requirement ahead of this season. From defense to attack side, all of the players have their own quality. The changes made by JDT did not start yesterday, but are instead the culmination of the efforts the side have made since 2012 to establish themselves as Malaysia’s greatest club. 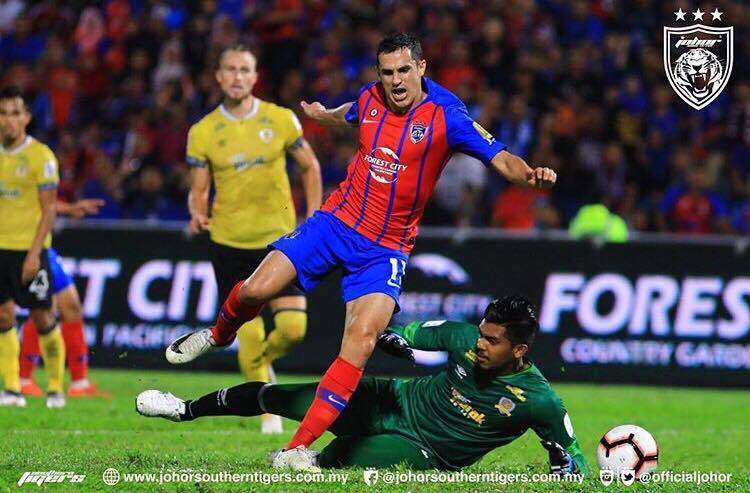 JDT's victory means the start of the Super League campaign. With six games played yesterday. Four of the games ended in clear victories as Pahang, Kedah and Melaka United joined the Southern Tigers in registering three points on the opening weekend.