Defending Thai League champions Buriram United have begun their season with a 3-1 victory over Chiangrai in the 2019 Champions Cup. Here are five things we learned from this match ahead of what could be a decisive campaign for both sides. 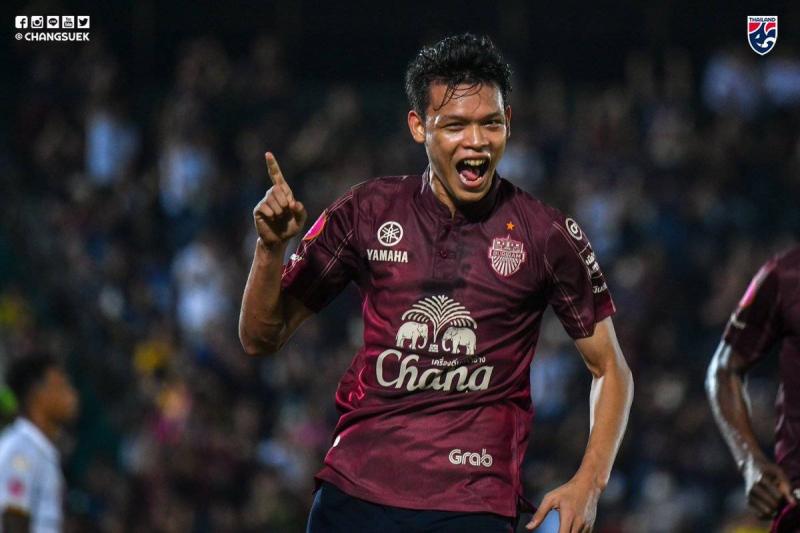 Buriram United and Thai League legend Diogo Luis Santo departed the Thunder Castle this window to join Malaysian champions Johor Darul Ta'zim, leaving a massive hole in the side's attack. However, young Thai forward Supachai Jaided seamlessly stepped up to the plate, bringing his excellent form for his national team exploits back to club duty by bagging a brace. Ex-West Ham striker Modibo Maïga also grabbed himself a first competitive goal, as Buriram were able to dismantle their opponents even without the presence of prolific Brazilian attacker Osvaldo. 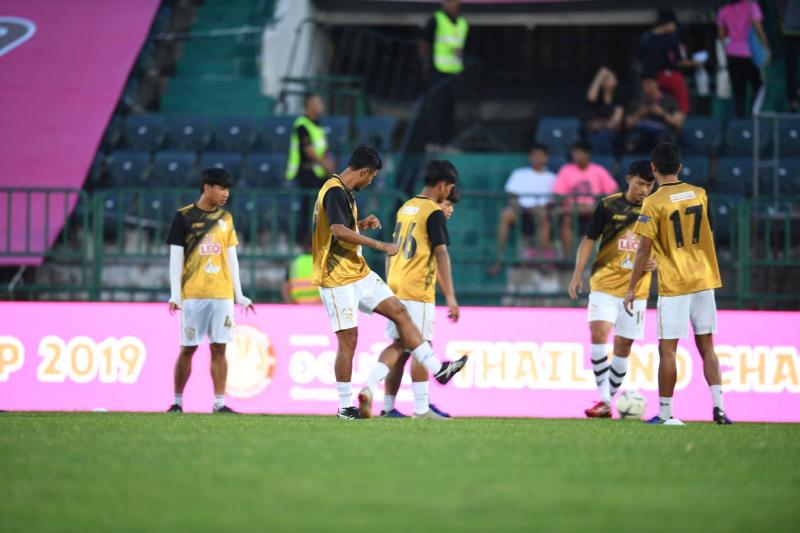 With the recent departures of captain Victor Cardozo and highly regarded coach Alexandre Gama, there was a genuine worry that financial troubles could hamstring the progress of this young and talented Chiangrai side. However, the energy they displayed in this match should show that there is still life left in this team. While it is hard to see them coming anywhere close to replicating the success of last season, the attacking talents on show for the Beetles could make them an exciting watch. 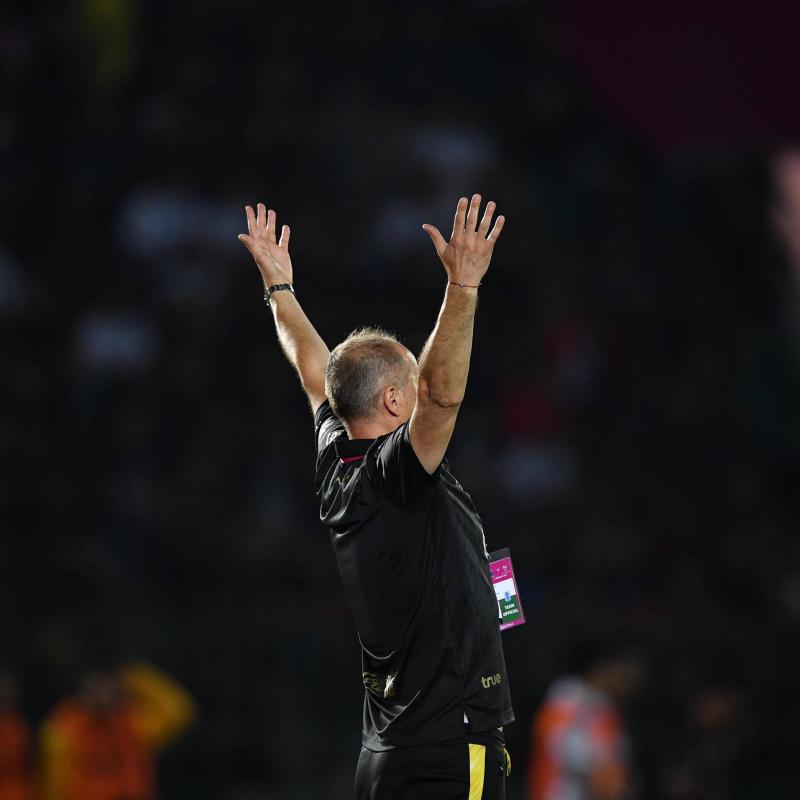 Events during the recent transfer window have surely increased the pressure on Buriram. With Diogo's departure and the recent spending spree by challengers Bangkok United, the defending champions needed to send a strong message to the rest of the league. Under these conditions, conceding in the opening minute seemed to hint at a complete capitulation. However, the side fought back in the composed, clinical and decisive manner which they have become famous for under Bandovic's coaching. 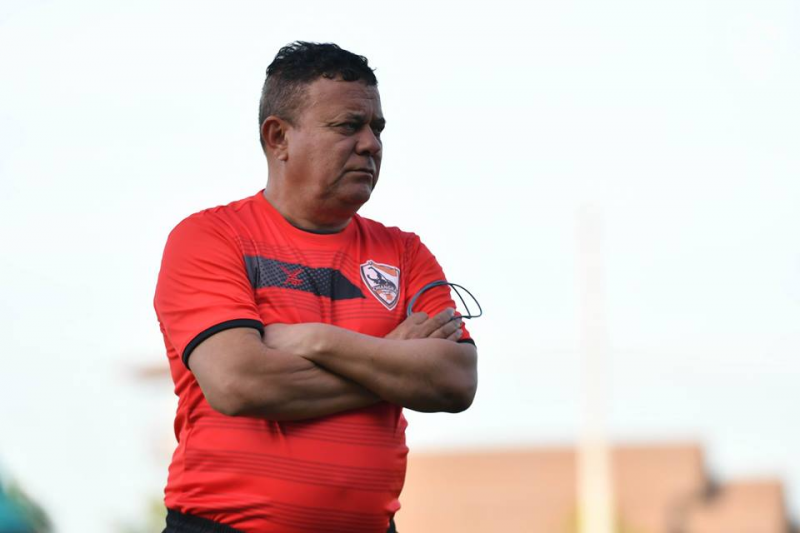 Budding Youngsters to Prosper Under Borges

While it may be a tough ask to replace Alexandre Gama in terms results, Chiangrai United seem to have made the right appointment in hiring Jose Alves Borges as their new coach. The man who nurtured the likes of Chanathip Songkrasina and Tanaboon Kesarat at BEC Tero back in 2013 will have yet another crop of young players to bring through, and the early signs show that he is willing to give them game time and improve on their skills in a way which will benefit both the club and the National Team in the long run. 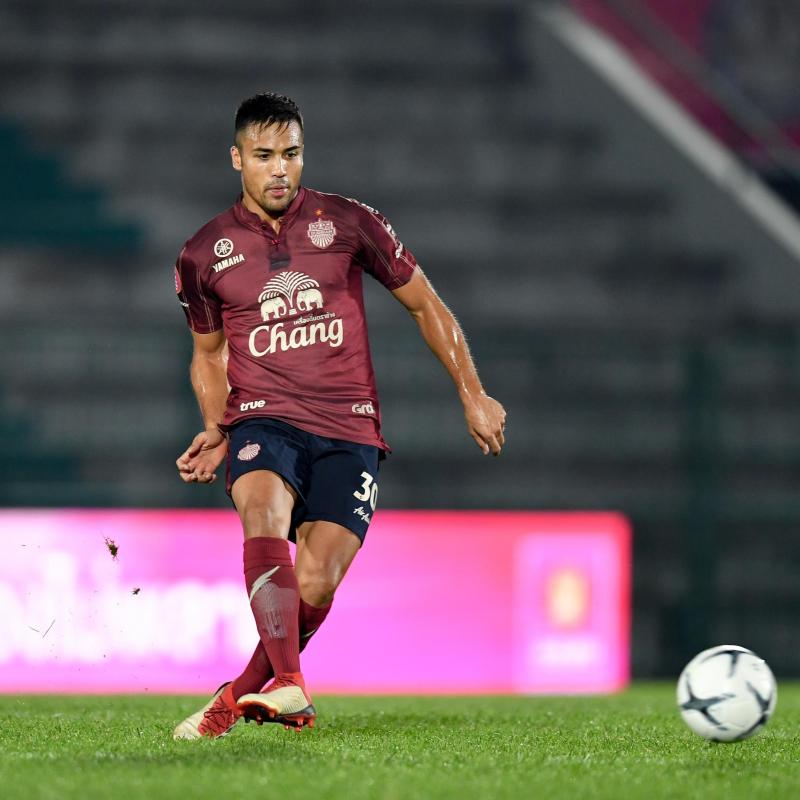 Center Back Problem Solved for Buriram

Amid the arrivals of Maïga and Hosogai, Buriram's capture of Philippines international Stephan Palla went somewhat under the radar. Widely expected to be a backup option to Korrakot in the left wing-back position, his performances for the Azkals during the recent AFC Asian Cup showed that he is adept playing as part of a back three. His ability to defend comfortably in wide areas has allowed Korrakot to push even further forward, and his capacity to contribute to forward play add a new dimensi0n to Buriram's game. Palla's arrival seems to have solved the issue the Thunder Castle had last season when looking for a third partner to join Andres Tunez and Pansa Hemviboon in their defensive line.