This week on Football Tribe, we will be looking ahead to the 2019 season with a new feature series. Today, we will evaluate which teams could do better than most people expect in each of South-East Asia’s four major leagues. 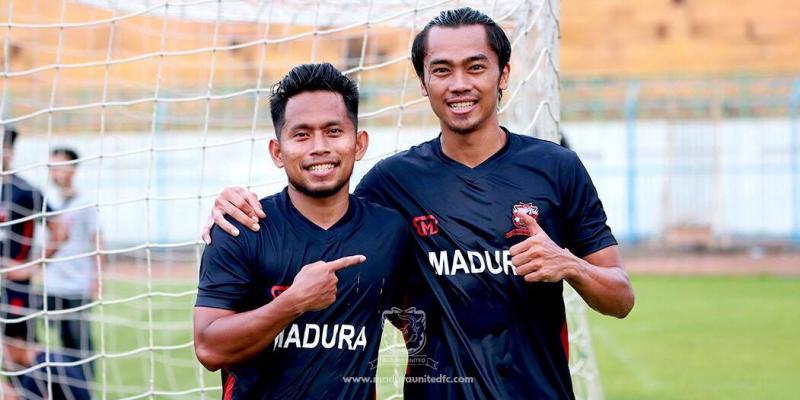 Laskar Sape Kerrab have been the most active club in 2019 transfer window so far. Aiming to become "Indonesia's Galacticos," they have signed several new players who starred for the national team during the recent AFF cup. These include goalkeeper M. Ridho (from Borneo FC), winger Andik Vermansyah (from Kedah FA), defensive midfielder Zulfiandi and forward Beto Goncalves (both from Sriwijaya FC) to complete their "mini national team squad" with Fachrudin Aryanto and Alfath Fathier already at the club. In addition to the top quality local players, they have also signed the 2018 Liga 1 top-scorer, Aleksandar Rakic from PS TIRA and defender Jaimerson Xavier from champions Persija Jakarta. If the Islanders can make their new signings gel together in time, they will truly be a force to be reckoned with in the Indonesian league next season. 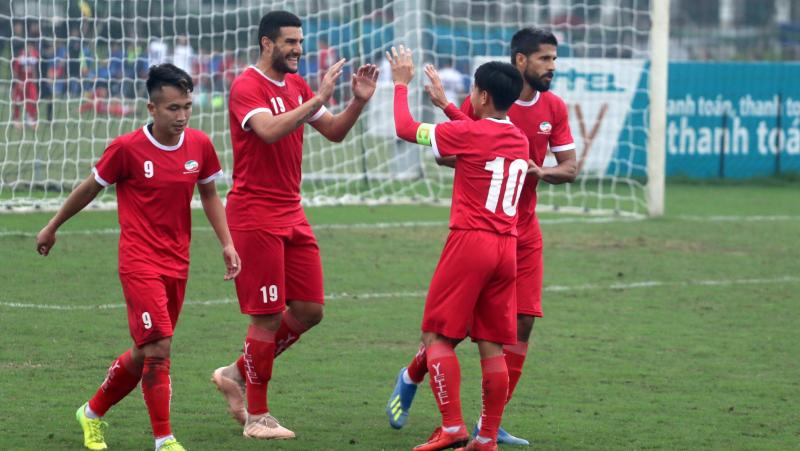 After securing their promotion to the nation's top division, Viettel FC has invested a heavily in the transfer market. They have already secured the service of national team duo Vu Minh Tuan and Que Ngoc Hai. Furthermore, they are believed to be in the hunt for two more of the Golden Stars: goalkeeper Bui Tien Dung and winger Nguyen Trong Hoang. With the squad depth they have, Viettel can pose a challenge for any team in V.League next season. 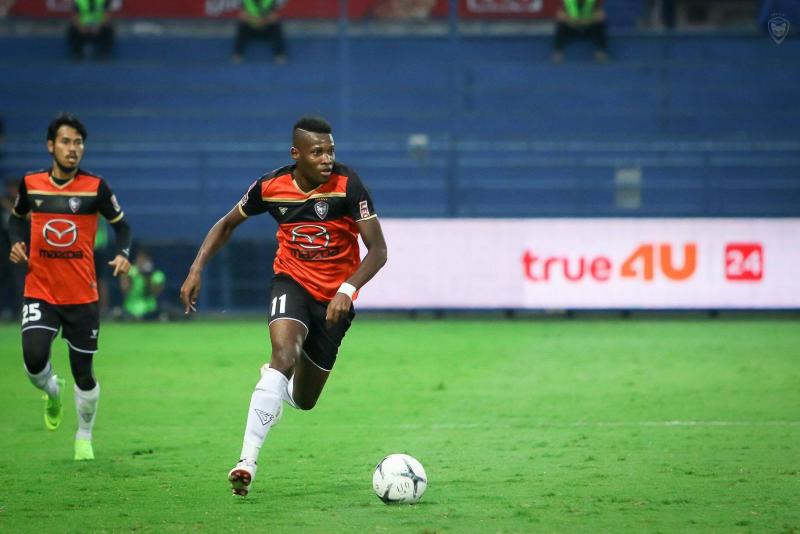 Nakhon Ratchasima FC was already one of the most overperforming sides in 2018, but it's possible that this season they could go on not only to replicate that success but push forward to even greater heights. Working with a limited budget, coach Joksic has chosen recruit quality over quantity - signing mostly Thai League proven players and only in key areas. This means new arrivals can adapt and get hit the ground running faster, giving the "Swatcats" the advantage over other clubs. Their tally 36 goals scored in 2018 was the second worst in the entire division, only better than last place Airforce Central FC. It was their incredibly solid defense that pushed them to a 7th place finish. Clearly, going forward was an issue and Joksic has addressed that with the signing of three lightning-quick attackers; Bernard Henry, Amadou Ouattara, and Chitchanok Xaysensourinthone. All of these acquisitions improve their ability to execute the pragmatic, counter-attacking style of football Joksic has become famous for. Ivorian forward Bernard Henry is the man to watch, having netted 15 goals and 9 assists last season for relegation struggler Chainat FC. 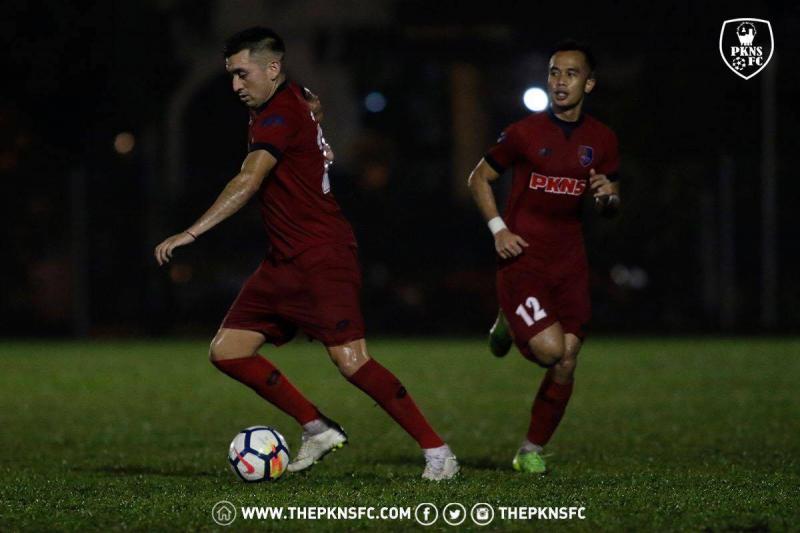 For the 2019 season, PKNS have signed Nicholas Ryan Swirad, Tommy Mawat Bada, Fandi Othman, Shahrom Abdul Kalam, Kpah Sherman, Mohd Farhan Abu Bakar, Akram Mahinan, and most notably, Argentinian striker Gabriel Guerra. In 2017, he joined Johor Darul Ta’zim (JDT) to play in the Super League and AFC Cup and proved to be a valuable addition by scoring 20 goals in 41 matches in all competitions. With a balanced and talented squad, it seems as though the side are gearing up to challenge for the Super League title.