Despite conceding a goal after just seven minutes, Siwarak protected his goal well for the rest of the match. He was difficult to beat and ultimately his efforts were enough to secure progression to the knockout stage.

Mika was only on the pitch for half an hour before being withdrawn due to injury. The Bangkok United defender played well under pressure in the back three, and is sure to get his chance in the knockout stage after recovering from injury.

Suphan played well in his second start of the tournament, featuring again as the middle center-back. The 24-year-old has adapted well to this new system, showing a level of class beyond his years. He helped start play from the back and, other than a clumsy foul, didn’t make any clear mistakes during the match. 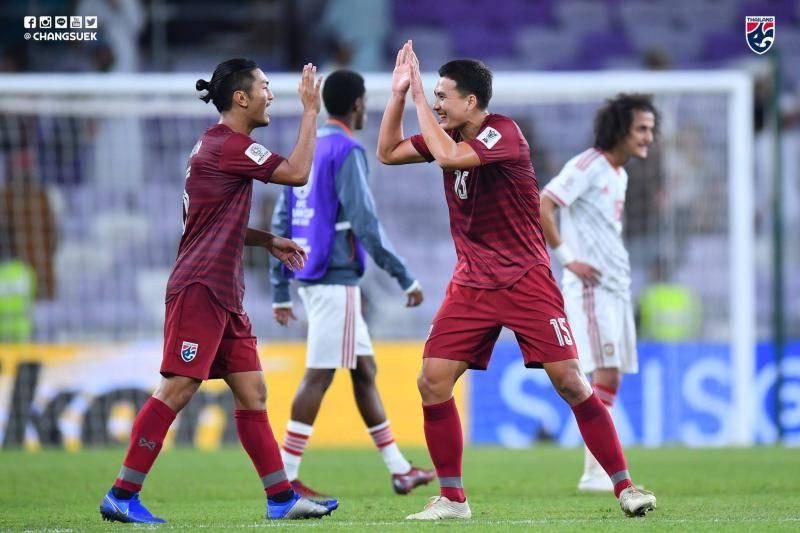 Adisorn was able to make himself comfortable in an unfamiliar position on the left side of the back three, and passed this test well.

In many occasions during the first half, Tristan left space for the UAE to attack down the right side. However, when going forward he was able to win in one-on-one situations which greatly benefitted his side in the offensive phase. 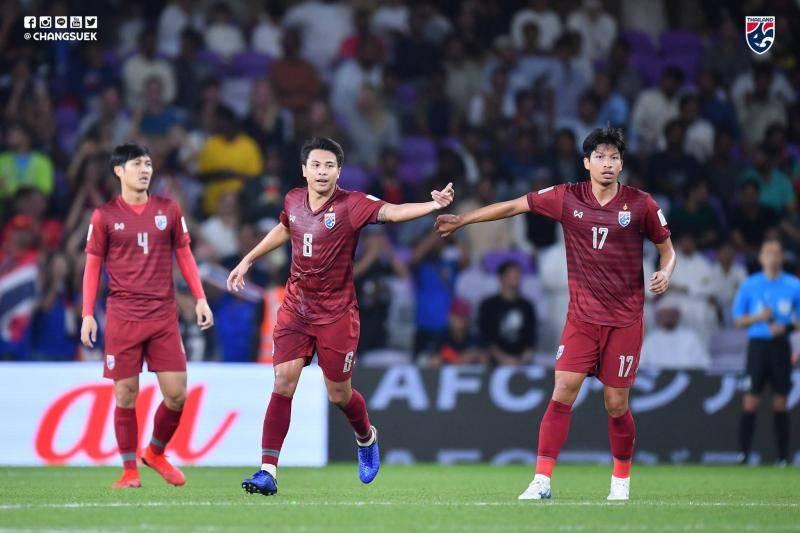 Thitipan’s merciless determination in midfield and energy allowed him to play in a box-to-box role. He was also responsible for scoring the equalizing goal which sent Thailand to the knockout stages of the Asian Cup for the first time in 47 years.

The deep-lying midfielder was able to act as a sweeper to shut down the opponent’s attacks for the entirety of the game.

The wing-backs skill and fighting spirit helped his side control the left wide. While not neglecting his defensive duties, Theerathon was able to create chances for his team, such as the free kick he set up for striker Teerasil. 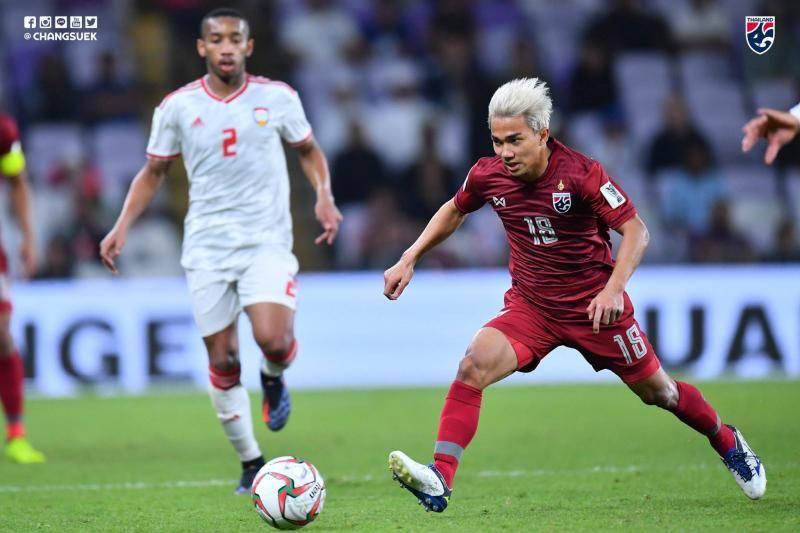 The UAE’s players were unable to stop Chanathip in this game, as he played the ball quickly and managed to create good situations for his team many times.  He was able to operate despite having 4 or 5 defenders marking him for the entire match, exciting fans across the country with his play.

Teerasil was determined to put in a good performance for his country during this match. He fervently tried to grab a goal or an assist in the first half and even came to help with the defensive side in the second. His movement caused plenty of headaches for the UAE defense and was a valuable asset for Thailand. 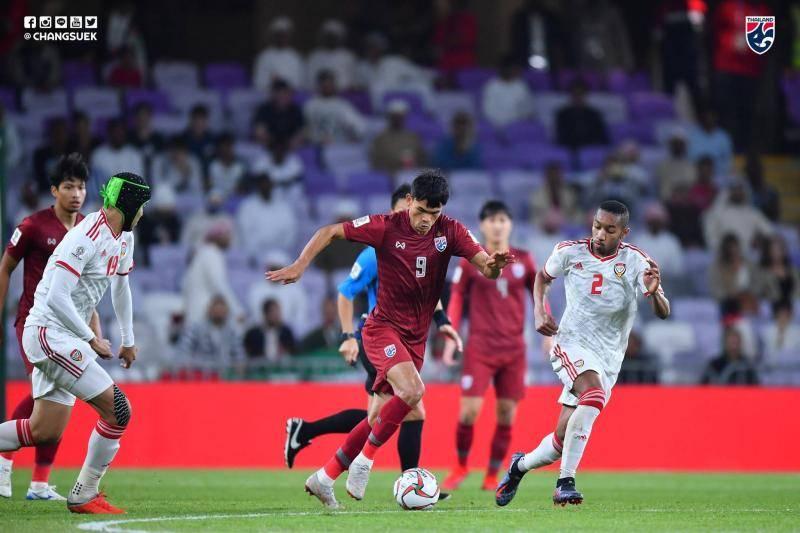 Adisak had a chance to finish off the game and recieved credit for his hard work. However, other than that, the Kirin striker struggled on the ball, causing concerns about whether or not he is ready to play at the continental level. 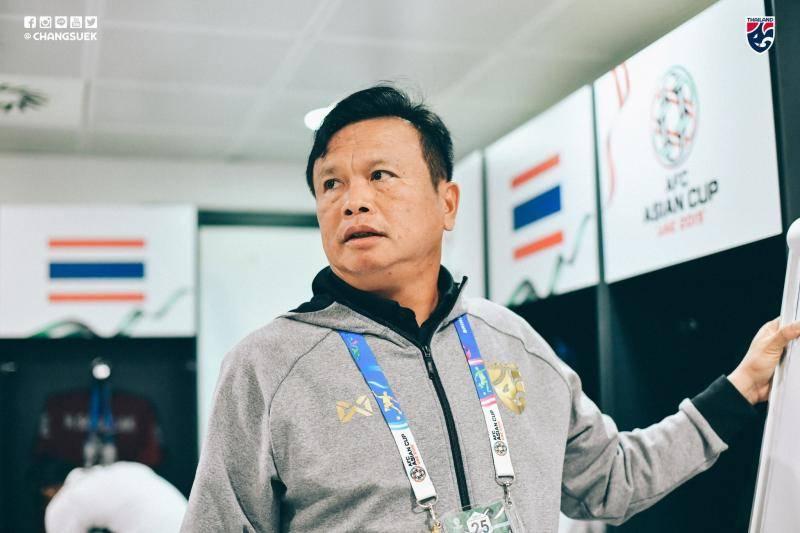 The Thai caretaker coach led a solid fight against the hosts. The coach deserves full credit for this disciplined performance, especially in the second half.