It has been less than a week since the end of the last Gameweek of the 2018 Liga 1 season, and Indonesian football is set to enter a hiatus. While some of the players and coaches prepare a Christmas and year-end vacation, the transfer window is already hotting up for the upcoming year. Here’s five thing you must know about 2019 Liga 1 so far, courtesy of the latest updates from Football Tribe Indonesia. 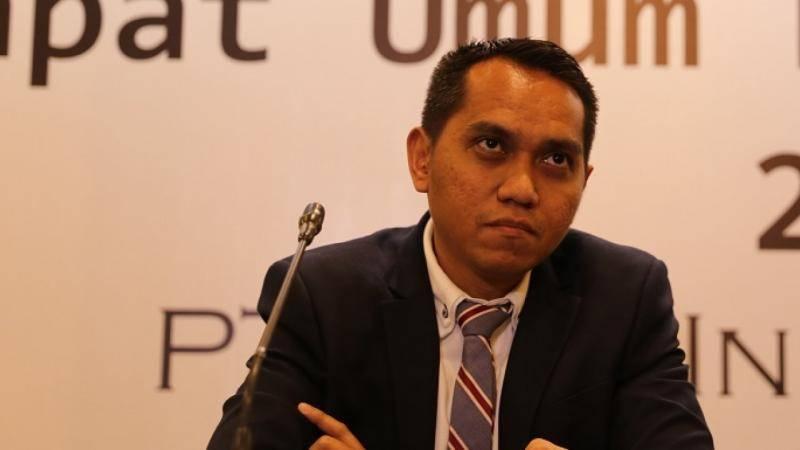 Liga Indonesia Baru (league operator), Mr. Tigorshalom Boboy, said that the league may be begin after the Legislative and Presidential Election in mid-April of 2019. “We planned to kick-off the 2019 season after the election and hope it’s done in December or at least in January 2020 (due the lack of time they have)” he said, according to Bolasport.com.

Meanwhile the Transfer Window, per FIFA’s TMS (Transfer Matching System), officially opened in 15th February until 9th May, 2019. And the second transfer window will opened in 19th August to 16th September, 2019. 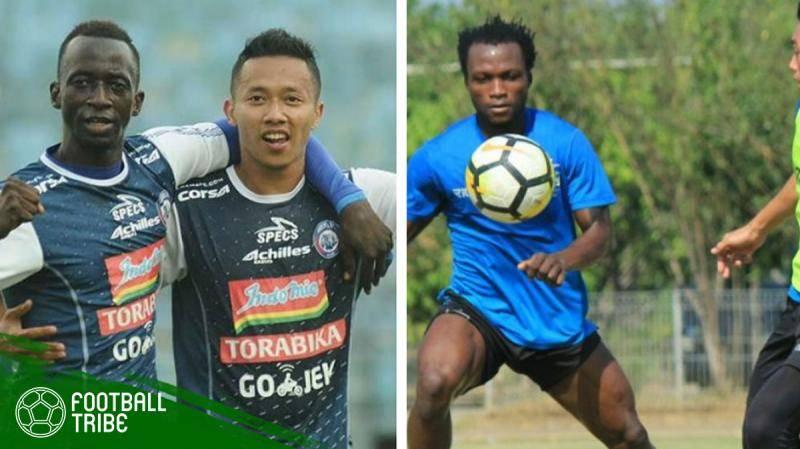 The majority Indonesian clubs typically don’t give their players long-term contracts, and practically all players and coaches will see their contracts expiring at the end of this month. However, there are some players who have already announced they’re intention to stay with their current clubs next season. Midfielders Makan Konate (Arema FC) and Ibrahim Conteh (PSIS Semarang) have extended their current deals to run into the 2019 season. 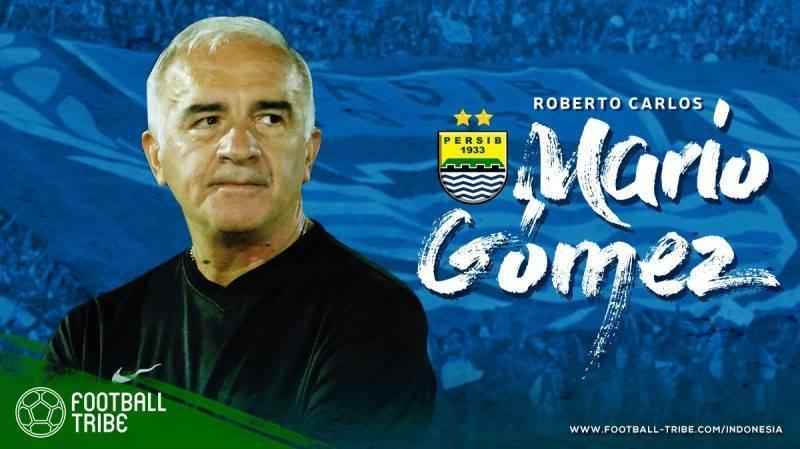 Market for Coaches Also Getting Hot

Coach changes amongst the teams has also become an interesting topic ahead of next season, applying not only to the 18 top division clubs, but also involving the National Team coach position. Some candidates who have been touted as the new Garuda head coach have included Brazilian Stefano ‘Teco’ Cugurra, who led Persija Jakarta to become champions, and Simon McMenemy, who enjoyed success with Bhayangkara FC in 2017. While Teco hasn’t decide what he will goes after his contract finishes this end-year, Simon McMenemy looks likely to leave the PTIK stadium.

Meanwhile ex-Johor Darul Ta’zim coach, Mario Gomez, has announced that he will be the first coach of the year to leave Indonesian football, announcing that he will not continue as Persib Bandung head coach next season. His departure was followed by an exodus of several foreign players such as Argentinian striker Jonatan Bauman and South Korean midfielder Oh In-Kyun, whose contracts were not extended by Persib. 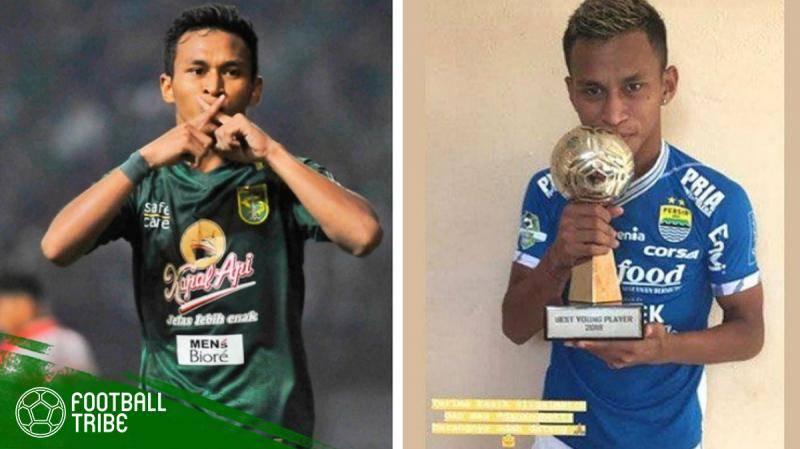 Instagram has become the media of choice for many in Indonesian football, where players mostly post their thank you messages, photos or parting statements. Players such as young Borneo FC and national team goalkeeper, M. Ridho, and ex-Ligue 2 runner-up defender, Steven Paulle (PSM Makassar) have already done this. Paulle has been linked with a move Bali United, even though his contract with PSM doesn’t end this year.

But the most horrendous rumour on Instagram arose when Osvaldo Haay took a photo with his 2018 Liga 1 Best Young Player trophy in the kit of Persib Bandung. The Persebaya Surabaya midfielder wanted to ease the rumours by saying that the jersey was given to him by fellow rising star Febri Hariyadi. 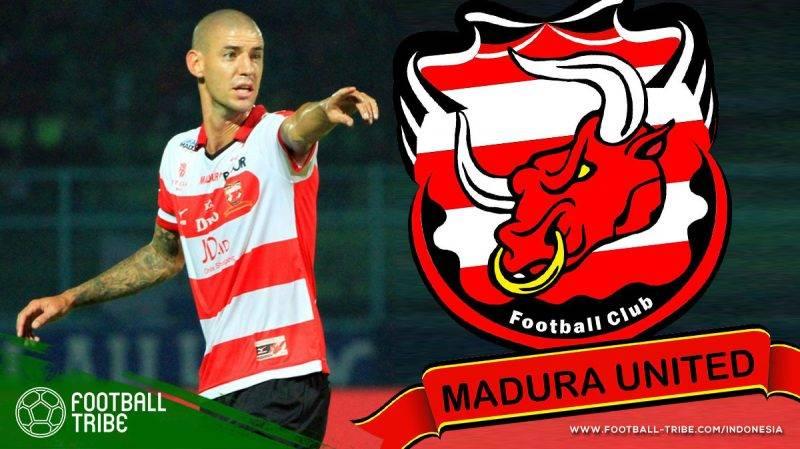 At the end of this week, good news came from Madura United, who re-signed Australian midfielder, Dane Milovanovic. The player who became famous with his Batman’s mask celebration has returned to Laskar Sapeh Kerrab to replace Iranian midfielder, Milad Zeneyedpour, by filling the club’s AFC player slot.

Meanwhile, confirmed deals this week have seen key players move to Malaysia. Mitra Kukar striker Fernando Rodriguez and Borneo FC defender Renan Alves will both play for Kedah FA in the 2019 season. News has also come through that that 2017 Liga 1 Best Player, Paulo Sergio, will be reunited with Montenegrin-naturalized striker, Ilija Spasojevic, after signing for Bali United. 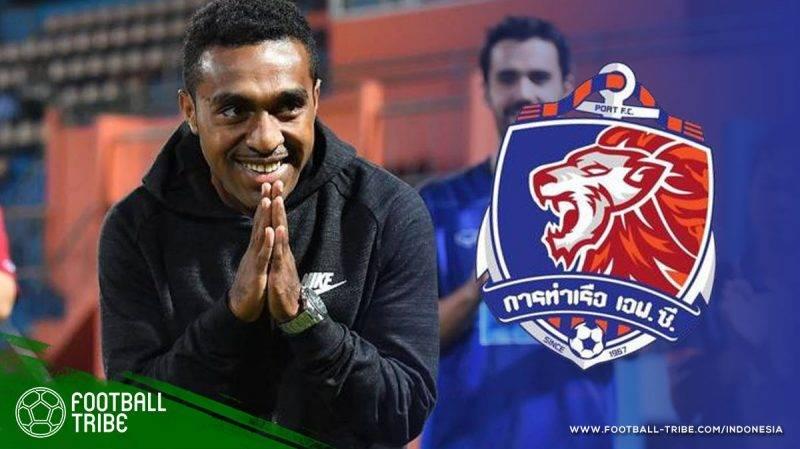 The Loanees Are Back

According to transfermarkt.com, some loaned players have ended their spell and are set to go back to their parent club. They include ex-APOEL Nicosia midfielder Tijani Belaid (Borneo FC back to Club Africain in Marocco), Ravi Murdianto (Mitra Kukar back to PS TIRA), I Nyoman Adi Parwa (Persikad Depok back to Bali United), Terens Puhiri (Port FC in Thailand back to Borneo FC) Jefri Kurniawan (Arema FC back to Persija Jakarta) dan Slamet Budiono (PSS Sleman back to Sriwijaya FC)

Ravi Murdianto, the 23-years-old goalkeeper who won AFF U-19 Championship in 2013, will reportedly join Madura United. Meanwhile, Terens Puhiri will be back after not being given the opportunity to continue his career in Thailand.