After 10 goals across four games, Malaysia and Vietnam have emerged as the 2018 AFF Cup finalists, at the expense of Thailand and the Philippines. Fans are elated as the last sides standing prepare for battle. Meanwhile, some supporters have critical views as their teams are eliminated from the competition. Keep up to date with what the coaches, players and fans are saying with Football Tribe’s Media Watch. 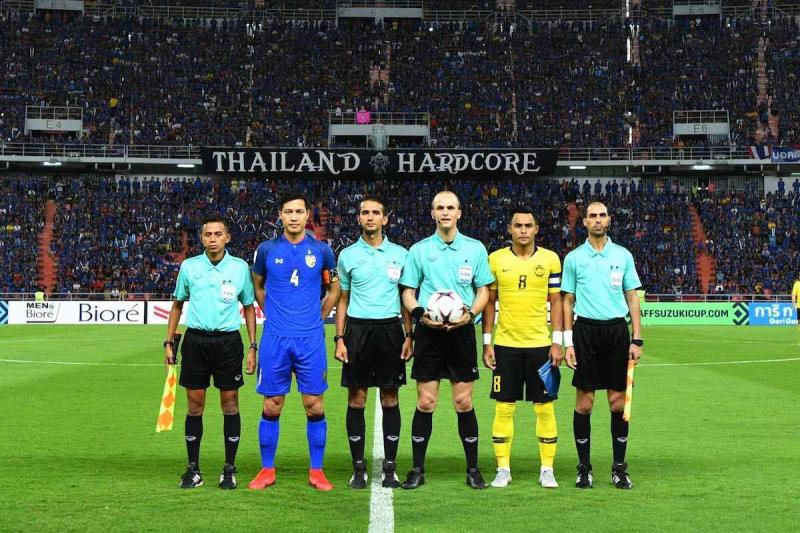 Coach: "After the 1-1 draw in the first half, we needed to calm ourselves down, keep the ball in control and try to counter attack. We also need to be careful with Thailand's set piece. The players were veru tactically disciplined in the second half, and to be in final is brilliant" - Tan Cheng Hoe

Player: “For me, it’s not easy for us to play in Bangkok, so this game was amazing. In football, anything can happen and our players [worked] so hard. It’s not over yet. We are in the final but it’s not easy to become a champion so we must work harder after this” - Zaquan Adha

"WHAT A GAME!!! Monumental feat by TCH and the boys. Outclassed the favourites over two legs with a brand of football that's been such a joy to watch. Demons from 2014 have been buried. One final onslaught beckons. FINAL, HERE WE COME!" - @KeeshSundaresan on Twitter

"We are all still excited with the win last night. Not to kill your vibe, but time to focus on the final. We haven’t won it yet." - @ayshardzn on Twitter

"The last 4 minutes of Thailand vs Malaysia was so intense, I could feel my heart racing and was getting anxiety until Thailand missed the damn penalty." - @lukemurphyyyy on Twitter 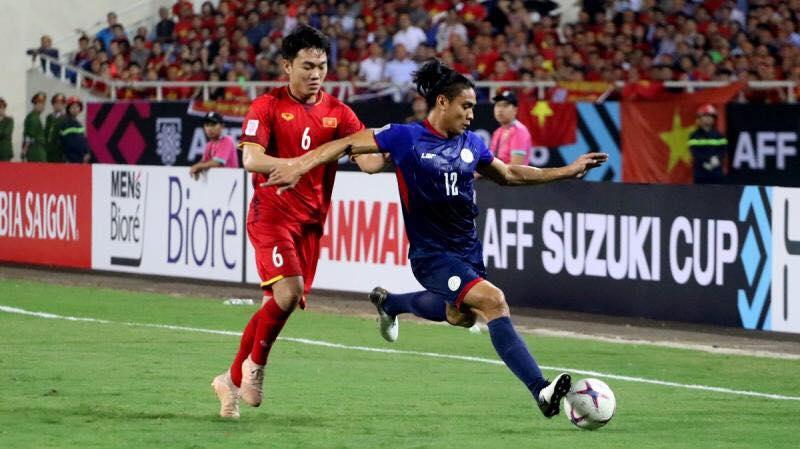 Coach: "I need to say thank you to the fans who came to the stadium to support us in the match against Philippines. We will try our best to bring the trophy home." - Park Hang-Seo

Player: "We have not fulfilled our ambitions. We are pleased [to be] advancing to the finals, but that does not make us crazy. We are aiming for a trophy that we have not achieved in the past 10 years." - Luong Xuan Truong

"I think Malaysia will dominate the first leg of the final but the score [of the match] will [favour] Vietnam." - Mã Quốc Đặng on Facebook

"Many people think that Van Quyet is useless in this tournament but I still hope that he will be shine in the finals." - Chí Thiện on Facebook

"I think Vietnam is a better team than Malaysia. Vietnam will win and become the champions." - Nguyễn Tuấn on Facebook 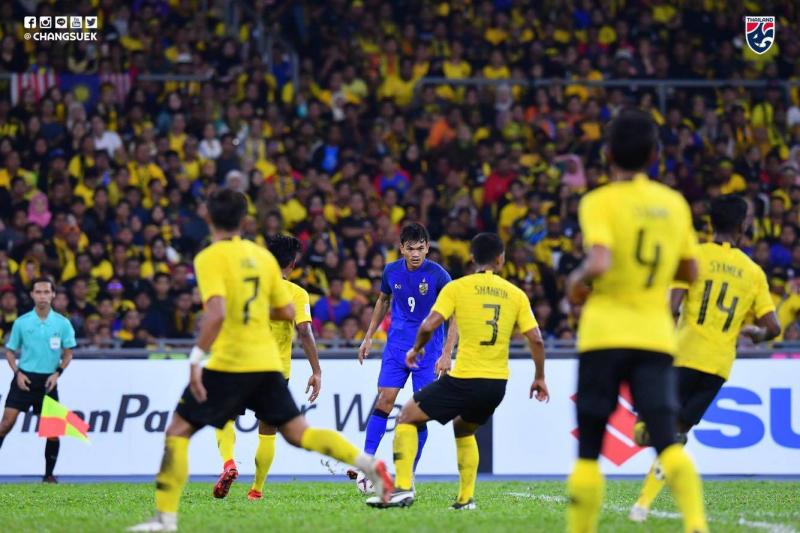 Coach: "I'm not feeling pressured because we haven't lost to anyone in this SEA championship. We were unlucky to miss the penalty and failed to reach the final. I'd like to say that we need the love and support from the fans. I'm confident we can perform in the Asian Cup." - Milovan Rajevac

Player: "The penalty was my mistake. I thought about it way too much. In that situation you must be decisive, and not worry about it too much" - Adisak Kraisorn

"I think Thai fans understand football. We know results vary across the different competition. Losing the 3rd round of the World Cup qualification, the fans can accept that. But this is [Southeast Asia], and the playing style is unacceptable. I can't imagine what would happen when we face a stronger team outside SEA. I'll tell you if we keep defending deep and don't press like this in the Asian Cup, we are dead. Rajevac is not made for Thai football."

"Pre-match [you said] 'Nothing but champions' because we are better than other SEA teams. Not we are out at the semi, [you said] 'it's just football'. May I ask, where is the standard for Thai football?"

"Today is not the end of everything in life. Stand up, Brother, we must keep going. Don't give up."