With the 2018 AFF Cup set to kick off in less than 24 hours, our writers from across South-East Asia have given their thoughts ahead of their nations’ respective chances at this year’s regional competition. Read the analysis from Football Tribe writers in Malaysia, Vietnam, Thailand and Indonesia before tomorrow’s big kickoff: 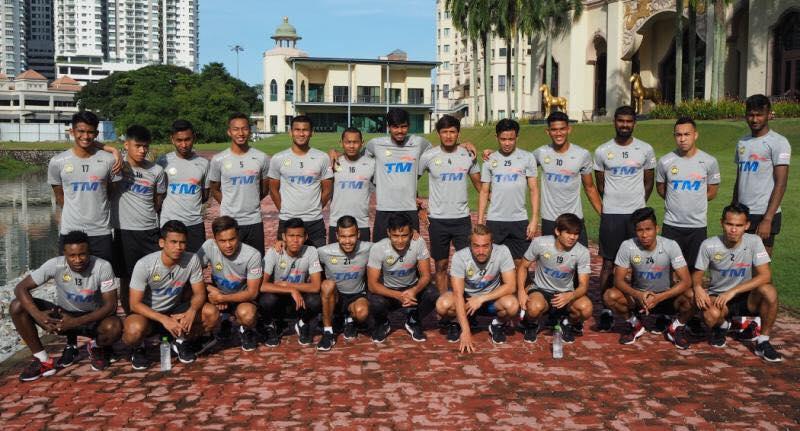 Overview: Malaysia will fight against Cambodia, Vietnam, Laos and Myanmar to grab the trophy for the second time after doing so in 2010. The national squad, having a record of changing managers in the last four editions of the AFF Cup, have chosen Tan Cheng Hoe as a team leader, and his men ready to fly the Malaysian flag. Malaysia will meet Cambodia tomorrow at the Olympic Stadium in Phnom Penh for Group A's first match.

Strengths: Tan Cheng Hoe has shown himself to be an intelligent manager who know how to use his players. Many of his key players are very young, including Safawi Rasid, Akhyar Rashid and Syamer Kutty Abba, the coach has still called upon some senior players to ensure stability in the team.

Weaknesses: Tan Cheng Hoe has a tactic of creating matches from below and playing short passes. This can be very dangerous when starting young players. The worry is that they may can lose focus, giving opponents the opportunity to score against them. 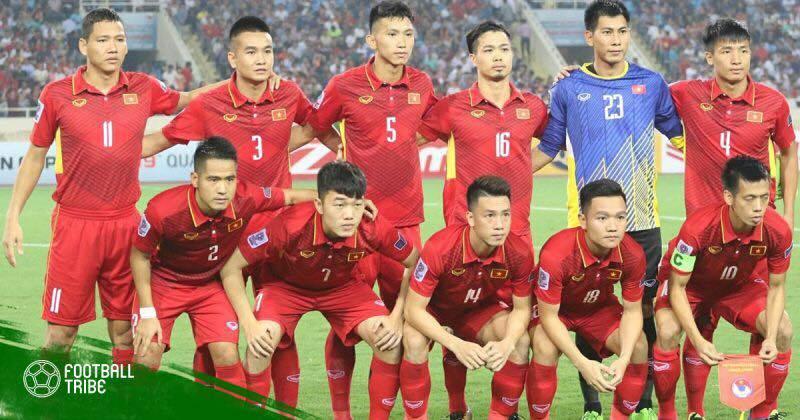 Overview: Vietnam come to this tournament with core squad assembled from the U23 team that achieved record-breaking results at AFC U23 Championship and Asian Games. In addition to that, coach Park Hang-seo has called up several key players over the age of 23 to boost the experience for the team. Fans around the country now are hungry to watch the tournament and hope the team will be crowned as champions this time.

Strengths: The side's morale is high after their excellent performances at the recent U23 tournaments, and coach Park Hang-Seo is trying to capitalize on the youthful vigor and hunger to achieve more. Briging in some more experienced squad members will help the side maintain concentration at crucial moments, and will hopefully be enough to see Vietnam go all the way at this reigonal competition.

Weaknesses: The main weakness of the team is experience. Six members of the squad have never gained senior national team caps before. Furthermore, the lack of depth may also be a big problem for Korean coach. 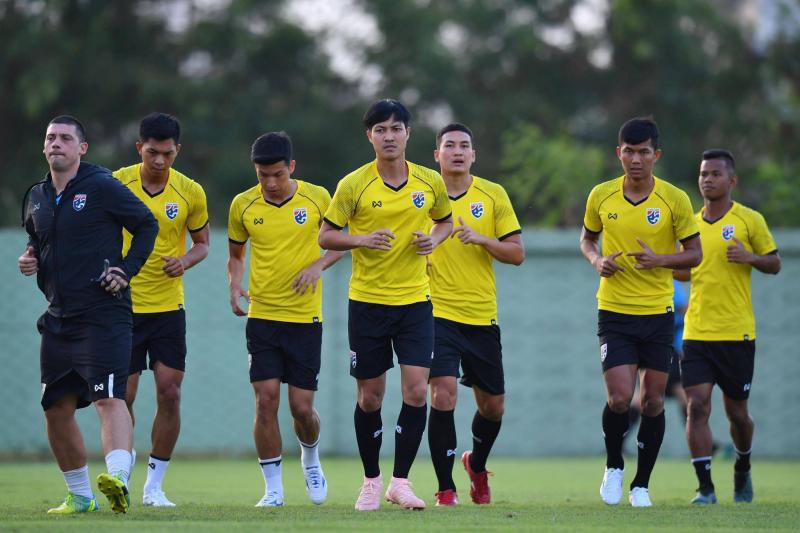 Overview: From Thailand's point of view, Group B, which comprises of last year runners-up Indonesia and 3 times semi-finalist Phillipines, is considerably tougher than Group A. Plus, Singapore will be looking to make amends from the previous failure while Timor-Leste is an unknown quantity full of nationalized Brazilian players, and thus should not be underestimated. With all that said, this remains a must win for 5-time Champions Thailand. The War Elephant may not have the service of the 4 major foreign-based players but head coach Milovan Rajevac has come out and said he is pleased with the overall strength and that he believed Thailand can retain the title for the third consecutive outing. A success tournament here would do wonders for the team heading into the AFC Asian Cup, which is Rajevac's and the Thai FA's main objective

Strengths: Judging from Milovan Rajevac's final 23-man squad, we can see that the backline is definitely Thailand's strongest area. There has been a massive improvement at center-back when compared with the sides from 2014 and 2016. In newly crowned captain Chalermpong Kerdkaew, Thailand has a no-nonsense central defender with a calming presence. His telepathic partnership with Buriram United main-man Pansa Hemviboon has been the highlight of Rajevac's era so far, and the pair are expected to start most games. As the back-up, Manuel Bihr and Suphan Thongsong offer a great mixture of pace, strength and ball playing ability, allowing Rajevac to be more flexible tactically. This is not only about the defensive phase either - a strong central defensive pairing also gives the fullbacks freedom to head forward, supporting the attack.

Weaknesses: The defending champions' weakest area is probably their attack. Competing against other South-East Asian nations means that Thailand will be forced to attack more than they previously have under Rajevac - but who will score those goals? Out of the 3 strikers selected, Adisak Kraisorn is the most experienced but barely played any football this season and has looked quite rusty in recent friendlies. Rajevac seems to fancy Chananan Pombuppha on the left while 19 year old Supachai Jaided is more of an attacking midfielder or second striker than a frontman. Under Rajevac, the midfielders have always contributed their fair share of goals, now let's hope the forwards can start doing the same. 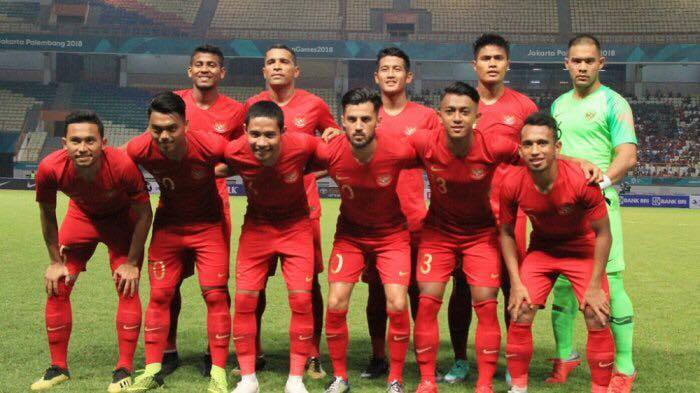 Overview: Some say that this is the best time for Indonesia to win the AFF Cup. The squad is mostly comprised of players who starred at the 2017 SEA Games and 2018 Asian Games, so their teamwork and cohesion is very good. But, the side still face the same problem of preparation that consistently plagues the national team. The league hasn't finished yet, and former head coach Luis Milla announced his departure only one month before the start of the tournament. This isn't an ideal situation for the team, but looking at the side's achievements in 2016 despite facing similar problems, fans are hoping that Indonesia can do better this year.

Strengths: Their main strength lies in their teamwork, with the exception of two naturalized players. Almost 85% of starting eleven are the U-23 players from the SEA Games 2017 or Asian Games 2018. The presence of Stefano Lilipaly and Beto Goncalves adds a level of quality and experience to an otherwise youthful side, which makes them a very exciting prospect.

Weaknesses: Aside from the bad preparation, the squad depth isn't good enough. The side don't have replacements for keu stars such as Evan Dimas, Stefano Lilipaly, and Beto Goncalves. If any one of them were to be absent, the team's strength would be in danger.