With all four of South-East Asia’s representatives facing an untimely elimination from the AFC U19 Championships, we look back at the tournament with a new format of reviewing matches. Here are five things we learned from the performance of each side at the tournament: 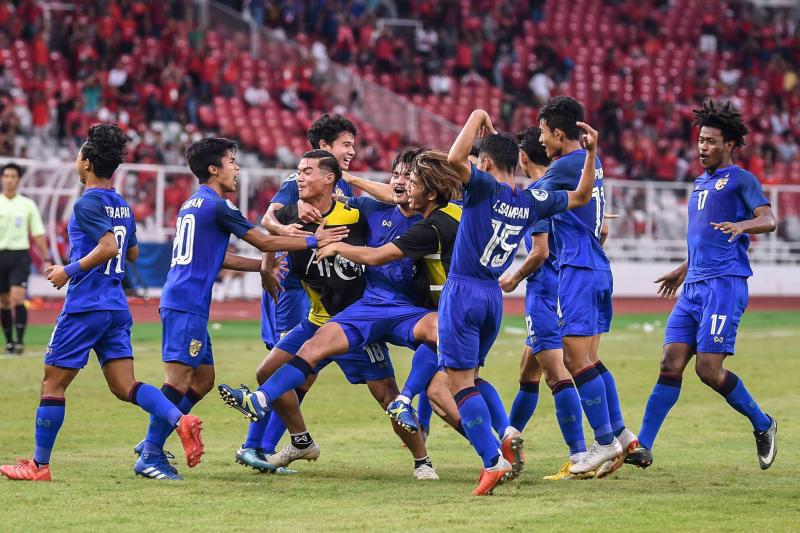 Kritsada Kaman, Sittichok Paso, Korawich Tasa and Ekanit Panya all joined the AFC U19 championship squad after being absent from a previous friendly tournament, the PSSI Invitational. All 4 of them added great quality to the team, but their performances demonsrated that there is a huge difference in quality between key players and rotational squad members.

As we've previously discussed the gap in quality between the first team and rotational players, the next question is perhaps why are some youngsters so much better than others? There are many factors to take into account when examining a player's development but one thing we can be sure of it playing time. Take playmaker Ekanit Panya, for example, who has been getting continuous competitive game time for the past 2 seasons while on loan at Chiangrai City and Chiangmai FC in the lower divisions. Or Korawich Tasa, who had the benefit of a loan spell at Ubon UMT during the second half of the season.

3 - This group should be given the chance to develop

We know fans are disappointed with the defeat but let's not be too harsh on the kids. We've played well, made it through the group stage, only collapsing in extra time against Group A winners Qatar. These boys' achievement is already better than the likes of current senior team stars Chanathip Songkrasin, Thitipan Puangchan or Tanaboon Kesarat who didn't make it out of the group stage back in 2012, but still went on to have a great careers. So, let's plan for the future, have faith, invest the time in and see what the kids can do.

4 - Thailand are not tactically disciplined enough

14 goals conceded in just 4 games is unacceptable. And it's even worse when you look at the circumstances surrounding them . Iraq scored all their goals in the tournament against us, an the right side of defence failed to contain the Japanese attack, leading to all three of their goals. Thailand's lack of compactness allowed the North Korean's to slice us open with a through-ball for their equaliser in the final group game. And it was that same lack of compactness again that led to Qatar's 4-3 extra-time goal in the quarter-final. Thailand lost possession in attack and a simple through-ball down the middle was enough to cut them open, a deja vu from the game against Iraq and North Korea.

Player Of The Tournament: Korawich Tasa 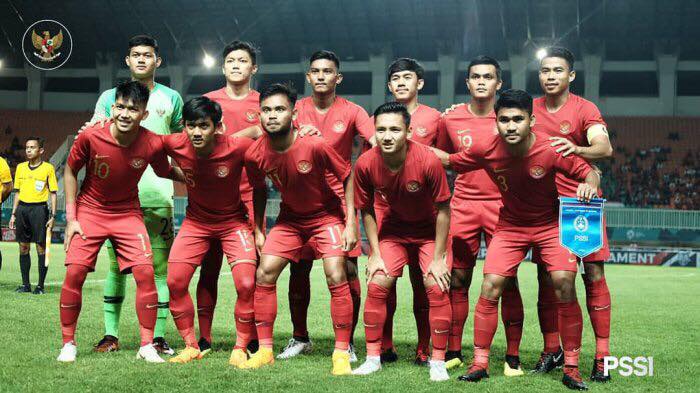 1 - Too much dependence on Egy Maulana Vikri

There is no doubt Egy is the most talented player in U-19 team right now, but it is simply unfeasible to expect him to carry the team through every match. During the game against Japan, very clear that Indonesia' attack can't do much without Egy, which is something that should be fixed soon.

2 - The squad's target was too high

The PSSI set qualification to the semifinals as the target for Indonesia. The federation asked Indra Sjafri to lead his team into World Cup, but once again they failed to reach that. Indonesia is still far behind the strongest Asian teams like Japan, Korea, and Saudi Arabia. That should be realized so the target isn't set too high in the upcoming events. Youth football should be about developing, not just about looking for wins.

With the AFF U-22 wil starts next year, this U-19 team will most likely replace key members of the U-23 squad due to the age limit. So these players should be prepare for the events, which can provide a jump to the next level.

4 - Saddil Ramdani the next big star

Saddil Ramdani demonstrated a number of impressive performances during this tournament. Playing on the right side of the pitch, Saddil made a major contribution to the team and likely will play in the upcoming AFF Cup.

Some of U-19 players have good prospect to be the next Indonesian star. Combined with the U-23 players. many believe that this current crop will make Indonesia's 'next' senior team stronger than the current generation.

Player Of The Tournament: Saddil Ramdani 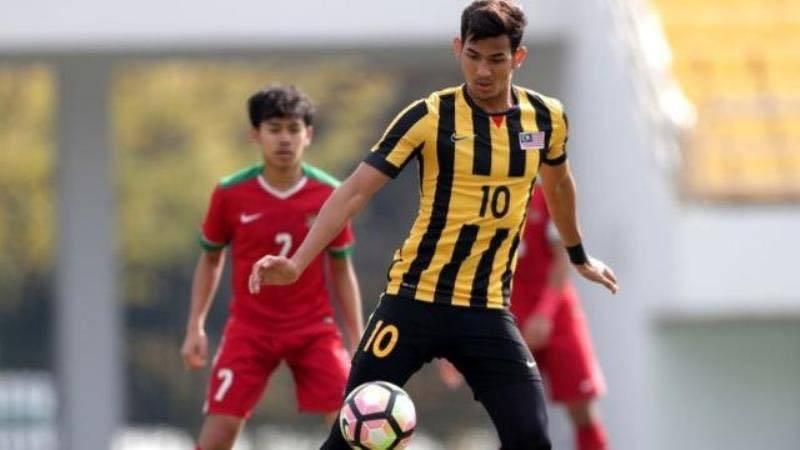 Malaysia's loss against Saudi Arabia was mostly due to a number of simple mistakes. Bojan Hodak also admitted as much, calling his side "naive" and saying that errors such as these resulted in Malaysia's elimination at the group stage.

3 - Naivety, fatigue and inability to perform under pressure

In the third game, Malaysia failed to showcase their best performance, with a loss to China eventually leading to their elimination. Easy mistakes, fear and a slow adjustment were all among the causes for Malaysia's elimination "Overall, we have been very naive for this level of competition," coach Hodak admitted, adding that "We conceded goals naively as well, my boys should have ended the first half at 0-0, but they rushed things, lost the ball, and conceded."

Despite losing in this tournament. Malaysia should be proud of a bright future for young players. Akhyar Rasyid has made his debut with Under-19, Under-23 and Senior Team this season. He has made himself available for selection to many coaches. He is also versatile, as he can be a winger, attacking midfielder or striker, though he is more comfortable as a natural winger. Apart from that, the side also have Nik Akif who can score goals alongside target man, Hadi Fayyadh.

To be honest, during the AFC U-19 Championship, there was more news about European football than headlines about this competition. In the countries involved, we feel the lack of promotion or news about this tournament. Asians should be proud of this tournament, and consider it to be as important as any of the European ones. It will help our country's football prosper by boosting the morale of up-and-coming players. 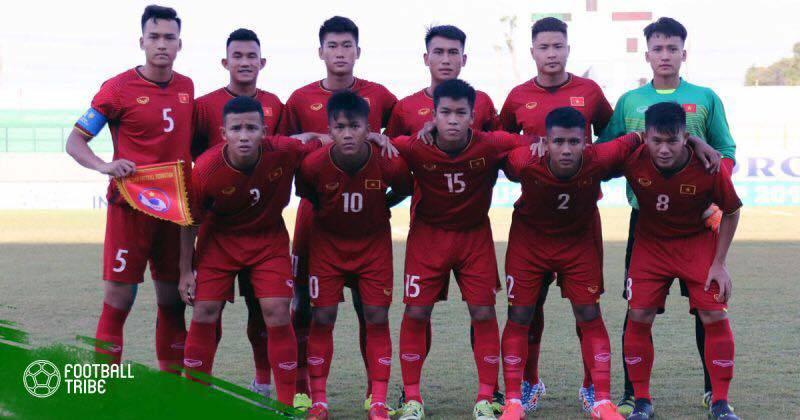 The team has lacked confidence in all three matches. They feared the opponent and couldn't organize the team to show their strengths on the field.

The team had two overseas training trips, but were not always able to take their strongest squad. Most of the team that played in Indonesia did not take part in the training camp earlier, leading to an overall lack of squad cohesion

A lot of injuries occurred during the preparation for this tournament. In the first match, captain Dang Van Toi picked up a knee injury, which had a major impact on the team.

The last generation of U19 had two or three good central midfielders, but this team simply didn't. As such, the team can't couldn't thrive under the guidance of coach Hoang Anh Tuan.

5 - Scored in all three games

For the first time, U19 Vietnam has scored in all the of the games they played in the AFC U19 Championship. It brings hope for the future of strikers in Vietnamese football.