With the 2018 Asian Games fast approaching, the nations of South East Asia are striving to make a major impact on the continental stage. While the tournament is primarily for players under the age of 23, many coaches have selected some senior players in the hope that they can elevate their sides by bringing much-needed experience and leadership. 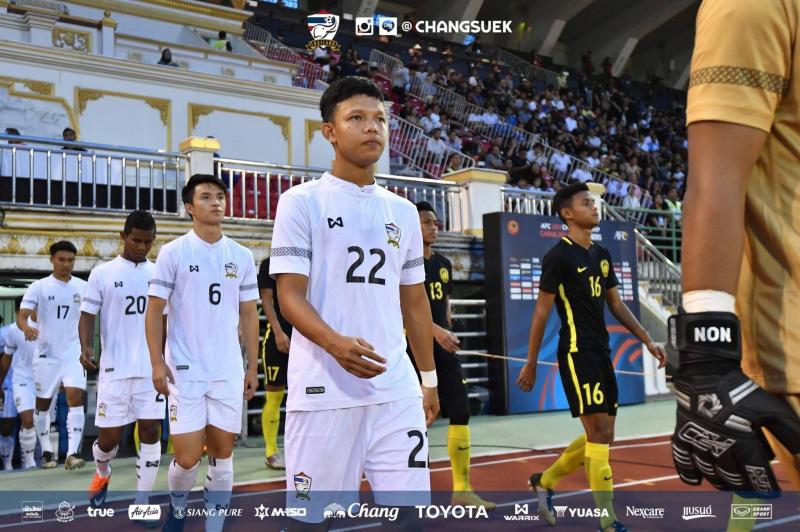 Background: Thailand Head coach Worrawoot Srimaka decided not to include any overage player in his potential 20 man squad heading for the 2018 Asian Games. However, there are a few members of this squad who had national first-team experience, including Suriya Singmui. The left-back has already featured 4 times for the first team, making his debut in 2014 under Kiatisuk Senamuang's reign and recently recalled by Milovan Rajevac.

Playing Style: Hardworking and sensible left-back who never makes reckless challenges. A good crosser with the stamina to get up and down the pitch, Suriya can always be relied upon on to have a decent game. 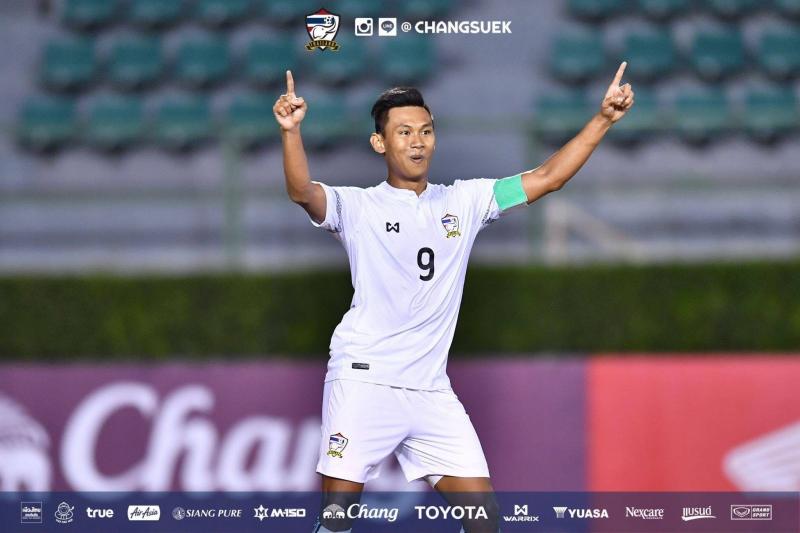 Background: In Thailand's current squad Chenrop Samphaodi, Kevin Deeromram, Supachok Sarachat and Chaiyawat Buran have all made 1 first team appearance for Thailand. Yet in terms of experience, no one can compare to Chenrop Samphaodi who has won over 30 caps and 20 goals across all youth levels. The squad's most prolific striker, Chenrop is one of head coach Worrawoot Srimaka favorite players, having captained the War Elephants to victory at the 2017 Dubai Cup, 2016 Nations Cup (Malacca City, Malaysia) and Gold Medals at 2 editions of the South East Asian games in 2015 and 2017

Playing Style: Combative striker with a mix of pace and power plus a powerful right foot. 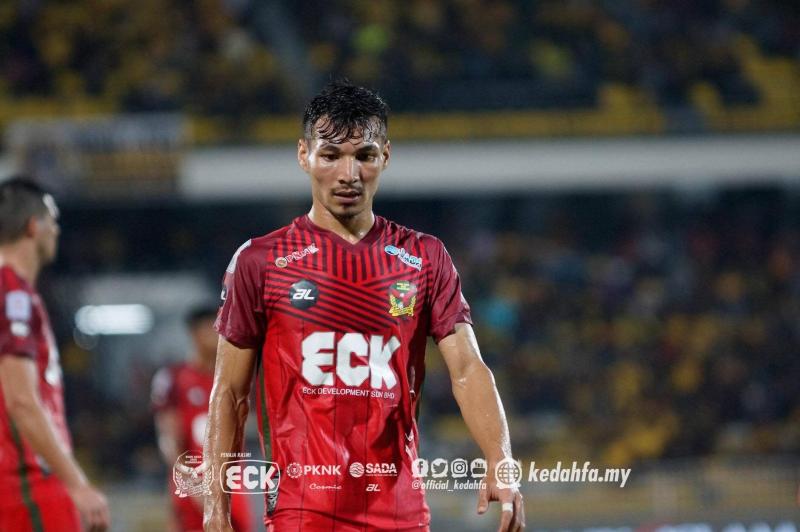 Background: Rizal Ghazali started out as a winger but was eventually converted into a right back after joining Kedah in 2013. Since then, he has established himself as one of the most dependable right-backs in the country - often being linked with a move to the likes of Johor DT as well. However, Rizal remains with Kedah and is an integral part of their Malaysia Super League squad.

Playing Style: Rizal is quick and loves going forward - a trait that comes from his experience of playing as a winger earlier in his career. He can be guilty of being a bit too offensive at times, but his pace allows him to track back effectively. Watch out for his crosses from the right. 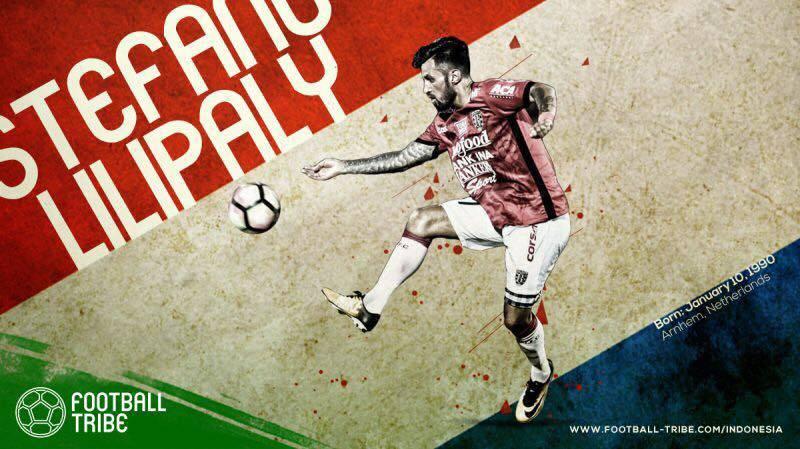 Background: Having gained Indonesian citizenship in October 2011, Lilipaly then joined the national team in 2013. He was a member of the 2016 AFF Suzuki Cup squad which qualified for the final, with Lilipaly himself scoring 2 goals at that tournament.

Playing Style: Lilipaly is a very prolific goalscorer, despite his position as attacking midfielder. He has good vision for goalscoring, making him the most productive midfielder in Liga 1 this season with 10 goals so far. He is expected to be a mentor figure in Asian Games 2018 for young players such as Septian David Maulana. 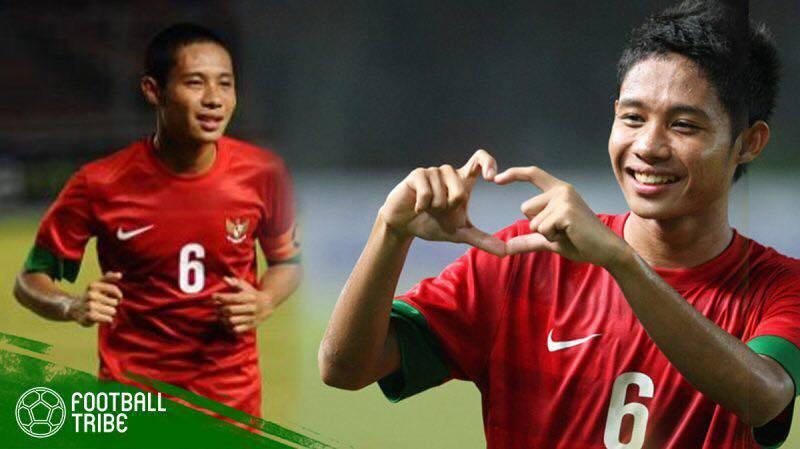 Background: He was the member of U-19 squad who won AFF U-19 tournament in 2013, alongside his teammate in Selangor FA, Ilham Udin Armaiyn. Evan was promoted to the U-23 squad in SEA Games in 2017, after gaining some caps in senior team friendly matches.

Playing Style: The is considered as the best plamaker in the Indonesian national after the retirement of Firman Utina. He is a specialist of long-passes and can dicate the tempo. He is also a good goalscorer, with the ability to come from behind and find himself in space to execute the cut-back pass 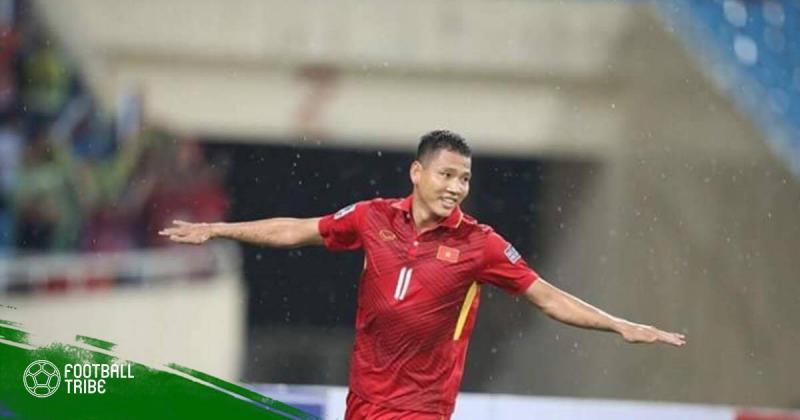 Background: Anh Duc is the oldest player in this Vietnamese squad, and has been a member of the senior national team since 2005. Last season, he was the top scorer of the domestic league with 17 goals. He competed in the 2006 Asian games as an Under-23 player and in 2010 Asian Games as an overage player

Playing Style: He is a classic Target Man with a powerful header and is also considered as a penalty specialist. 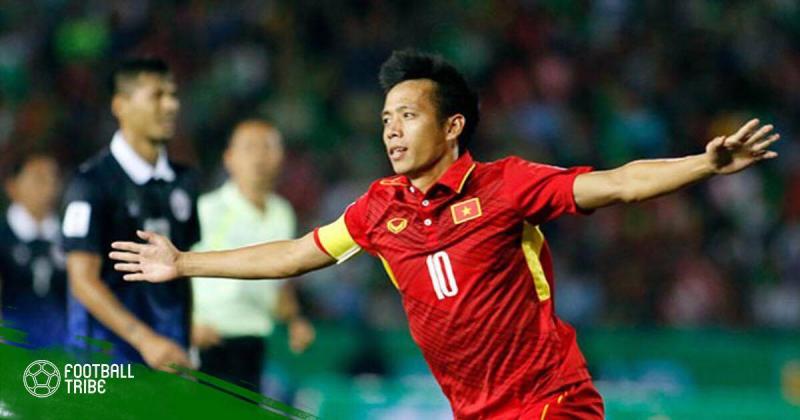 Background: Famous from a young age, Van Quyet has been a member of the national team since 2011. He was one of the key men for Hanoi FC in their two V.League championship-winning campaigns in 2013 and 2016. Known for his technique and his vision, he was the only scorer when Vietnam lost 8-1 to Manchester City in 2015. This will be Van Quyet's first appearance at the Asian Games.

Playing Style: He is a versatile player who can play anywhere in the midfield but also can be used as a striker due to his eye for goal 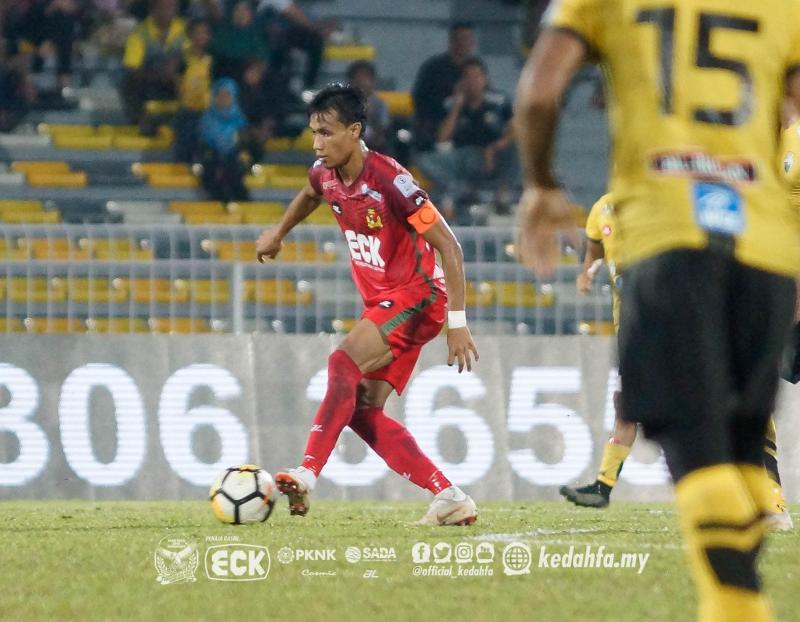 Background: Baddrol is one of the best midfielders in Malaysian football and has consistently been a favorite pick for Datuk Ong Kim Swee, the current U23 boss who also coached the senior after helping Malaysia win the 2011 SEA Games Gold Medal. He is currently the Kedah's captain in the Malaysia Super League and is a one-club man, having started his career with the club's youth teams before going on to spend most of his senior career, up until now, with the Red Eagles.

Playing Style: Baddrol is a creative playmaker, who has excellent vision and passing ability, as well as an eye for goal. He is mainly deployed as a central midfielder, but is also used on the flanks at times, due to his pace and ability to deliver crosses. He is also a huge danger in set-piece situations. 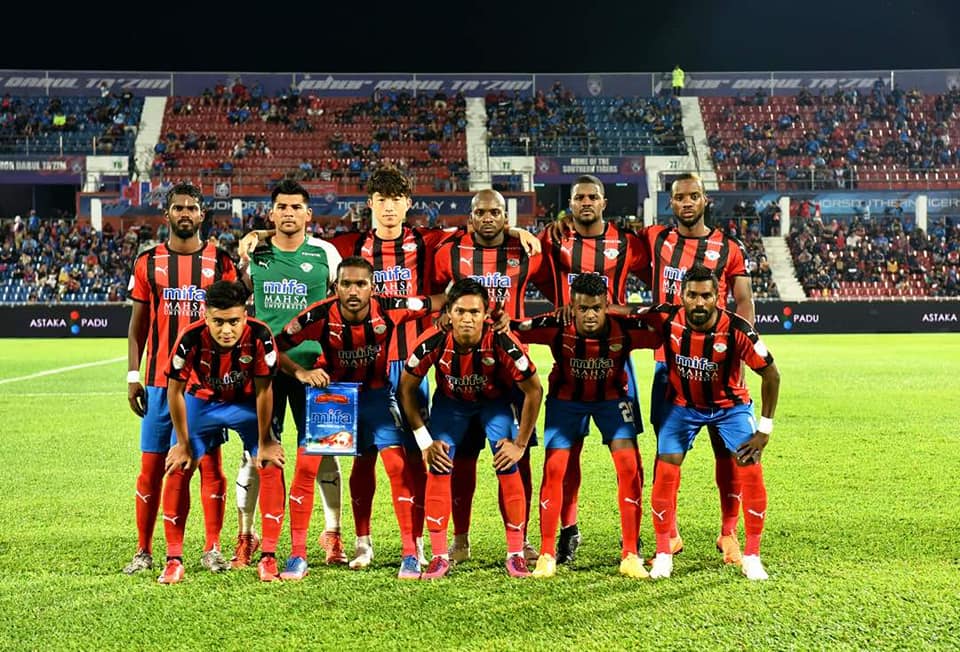 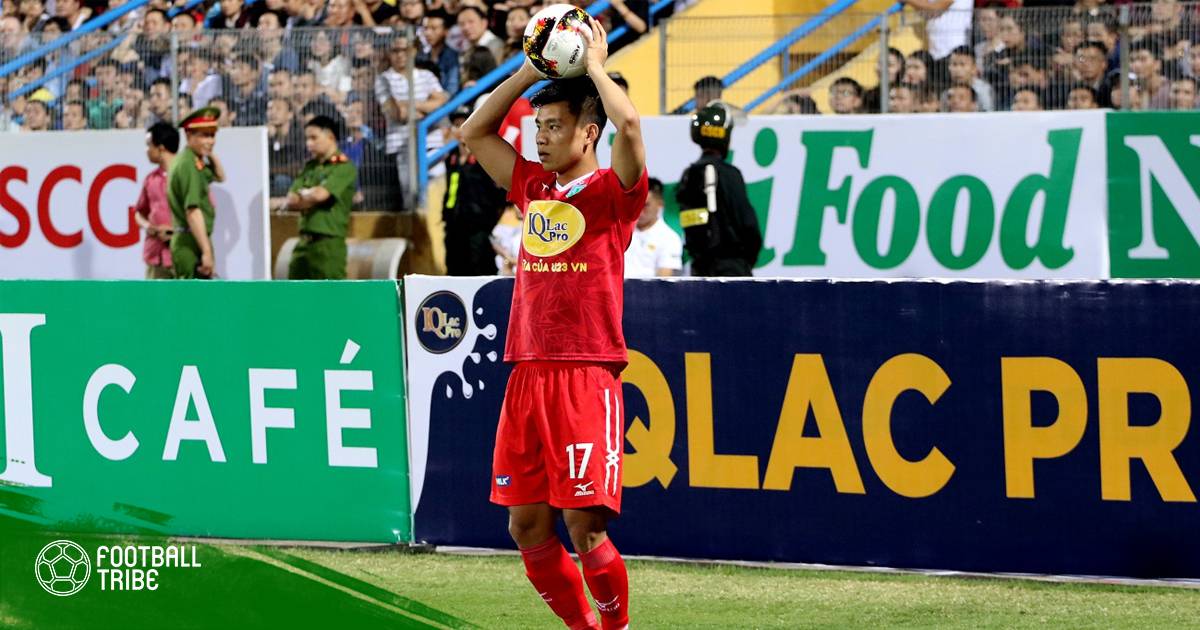 11 SEA players to watch at the Asian Games 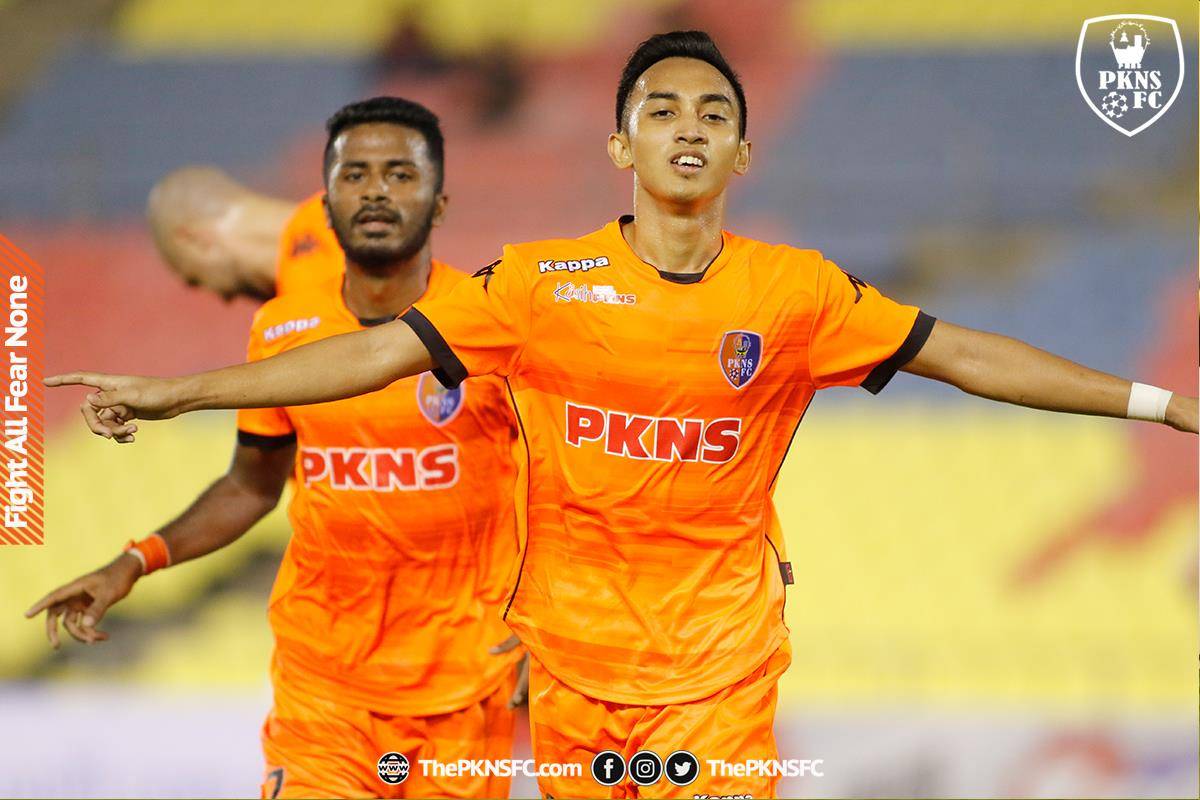