A staff of Iran team was hospitalised after his team was denied a goal following a video review during a FIFA World Cup match against Spain on Wednesday.

Saeid Ezatolahi appeared to have drawn Iran equal but the player’s strike was ruled offside after referee Andres Cunha consult an assistant referee and the video assistant and disallowed the goal a while later.

At the end of the match, which saw Spain struggle to a 1-0 victory, Iran coach Carlos Queiroz shared with the media that a member of his team was taken to hospital during the Wednesday game.

According to Queiroz, the staff started to encounter health “difficulties” in the wake of Iran’s disallowed goal during the second half.

“We’re more concerned because one member of our staff is in difficulties from a health point of view after the VAR decision,” the Portuguese coach said, as reported by AS.

“He went to the hospital. We hope everything will be all right. Our prayers go out to him at this moment.”

AS also reported that the Iran staff was given the all clear to return to the camp after being treated immediately at the hospital.

With three points from the Morocco win, Iran can still qualify for the knockout round if they beat Portugal in the final match of the group stage next Tuesday. 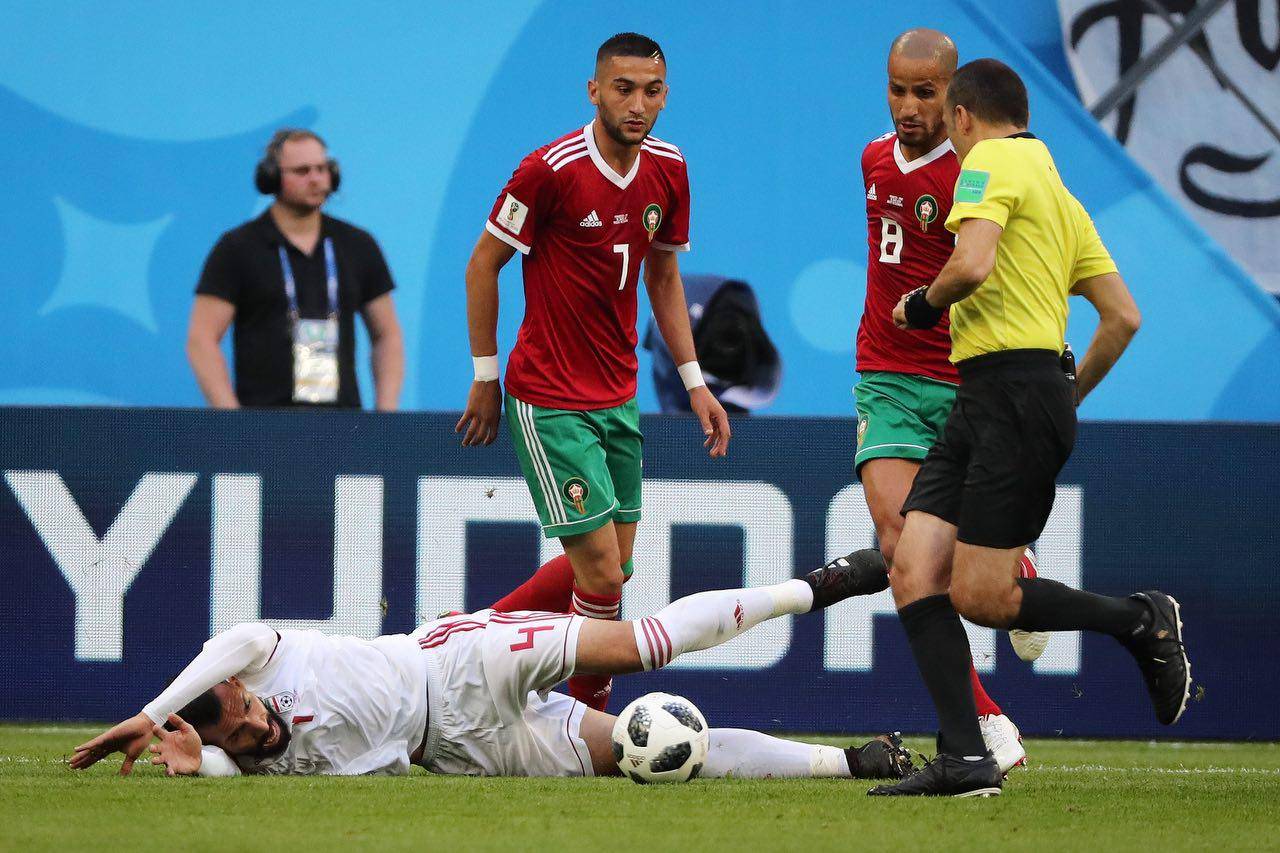 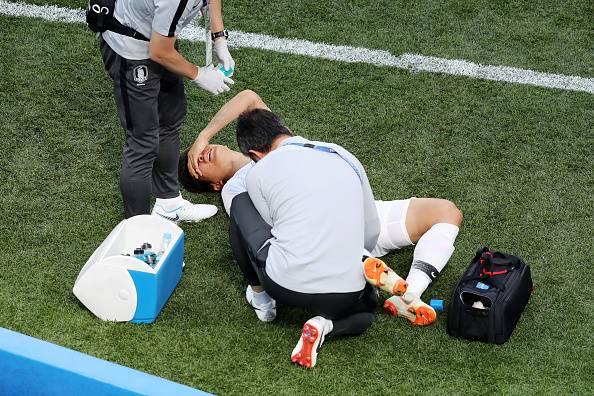