South Korea confirmed that Park Joo-ho could not play the rest of the team’s 2018 FIFA World Cup campaign due to hamstring injury in the opening game against Sweden on Monday.

The team kicked off their Group F campaign with a 1-0 defeat when VAR was used to award a penalty for their opponents.

Park was stretchered off in the 28th minute as he attempted to keep the ball in play and lead to his hamstring injury. He was then replaced by Kim Min-woo and was taken off the field.

As reported by Yonhap News, South Korea team official said Park went to a hospital in Saint Petersburg and his medical checkup result showed that the left back would not be able to compete for the team’s two remaining matches in the group stage.

“Park’s injury wasn’t severe as we originally thought as he only had a small damage on his right hamstring,” the official said.

“However, he still needs three weeks of recovery, meaning he’ll not be able to play in South Korea’s next two matches.”

Coach Shin Tae-yong and his side will face Mexico on Saturday, who caused the most shocking win of the World Cup so far when they beat defending champions Germany 1-0. 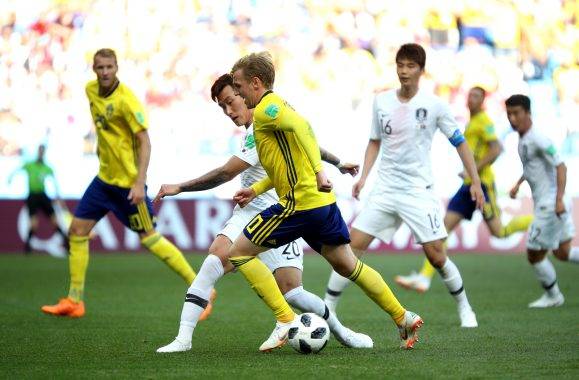 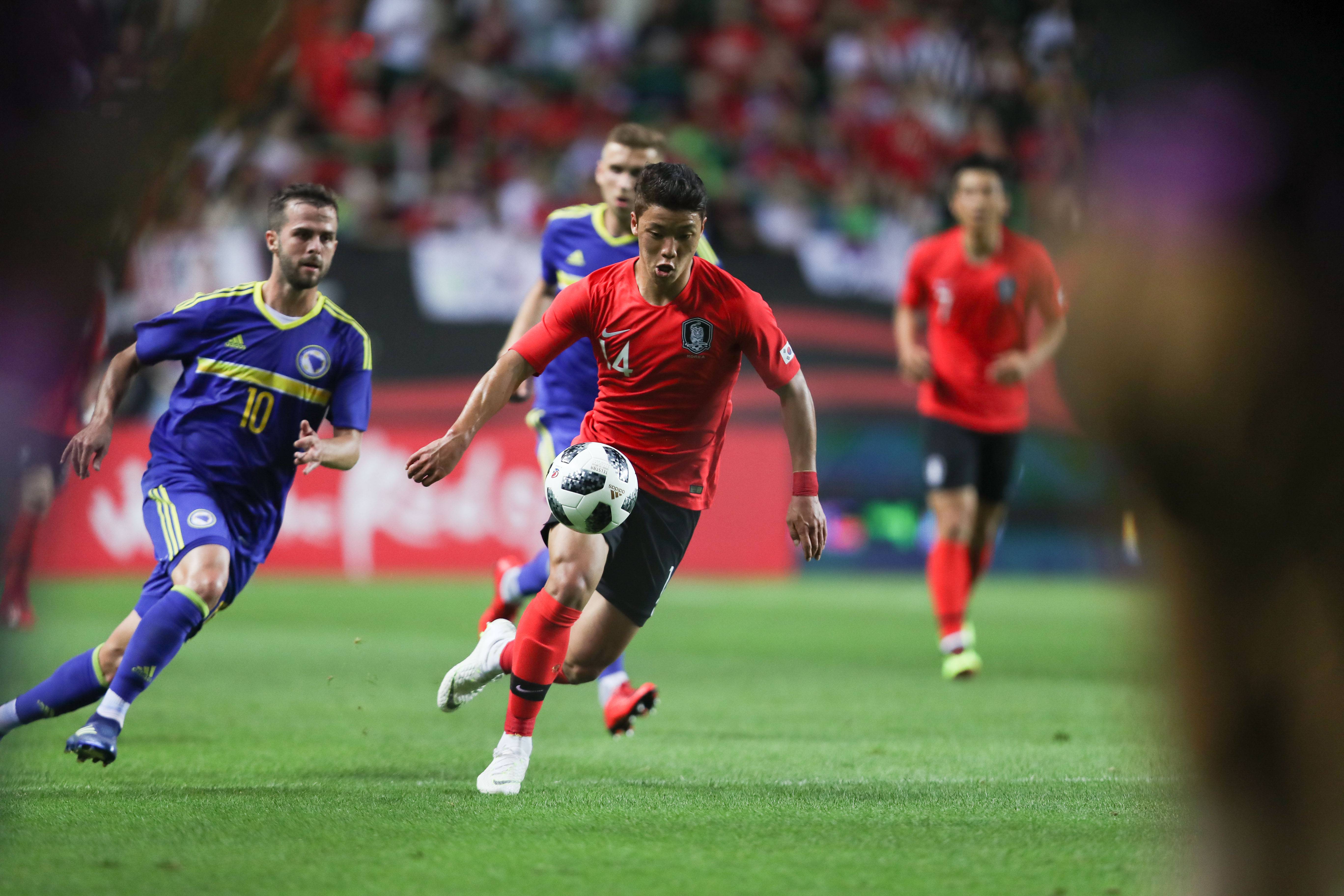 South Korea’s youngster Hwang Hee-chan: I am in fact confident; we prepared a lot for the match against Sweden 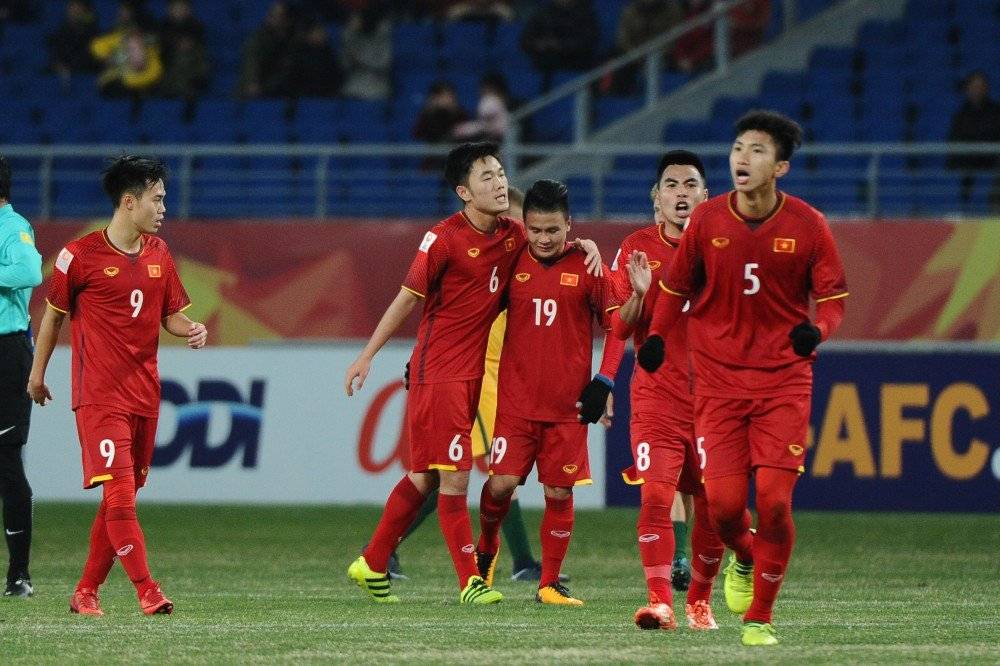