On Sunday, Toshiyuki Takagi scored twice in four minutes late in the match as Cerezo Osaka handed Sanfrecce Hiroshima their first home defeat of the campaign. The 2-0 win pushed Yoon Jung-hwan’s men up to fourth place with a game in hand due to AFC Champions League-related scheduling. Three-time champions Sanfrecce still entered the break with a nine-point lead after FC Tokyo could only manage a scoreless draw at 17th-place Sagan Tosu.

Hokkaido Consadole Sapporo saw their 11-match unbeaten streak come to an end in a 4-0 defeat at Vissel Kobe. Brazilian striker Wellington scored twice and assisted both of Kazuma Watanabe’s goals, the second of which came after Consadole had been reduced to nine men after Kim Min-tae and Hiroki Miyazawa were both shown second yellow cards during the second half.

Yokohama F. Marinos scored a season-best five goals in a 5-2 win over this year’s Cinderella side V-Varen Nagasaki, who twice took held the lead but had no response for Teruhito Nakagawa’s double midway through the second half. F. Marinos’ last goal was scored by defender Milos Degenek, a preliminary selection to Australia’s World Cup squad.

While the J1 will go on break until July 18, several clubs will contest the playoff stage of the 2018 J.League YBC Levain Cup on June 2 and 9. J1 and J2 clubs will also join the Emperor’s Cup from the second round, which will take place on June 6. 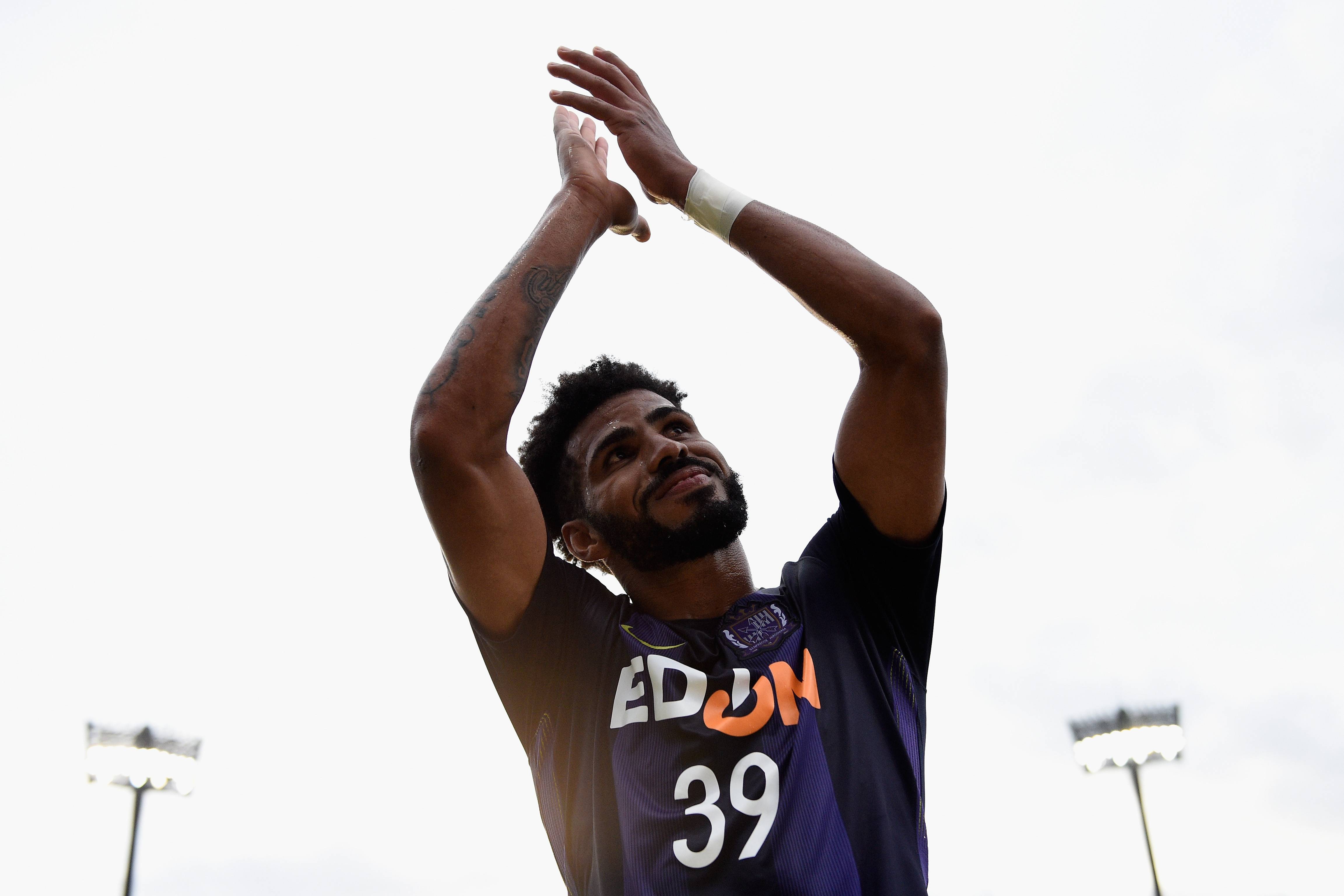 ANALYSIS: Yokohama F. Marinos’ tiki-taka a work in progress with much potential