The Malaysia Super League is one of the most attractive and competitive leagues in Southeast Asia, based on what you see on the pitch, the legion of foreign stars that set the league alight as well as the increased levels of marketing done by clubs in the country.

While discussions on market value in football are often dominated by foreign or European clubs, we’ve used data provided by TransferMarkt.com, to give you a glimpse of what the market value of Malaysian football clubs are like. These numbers take factors like team’s current form, individual market values of players as well as potential of each player, into consideration.

Here’s a breakdown of what the market value of 12 Malaysia Super League clubs look like: 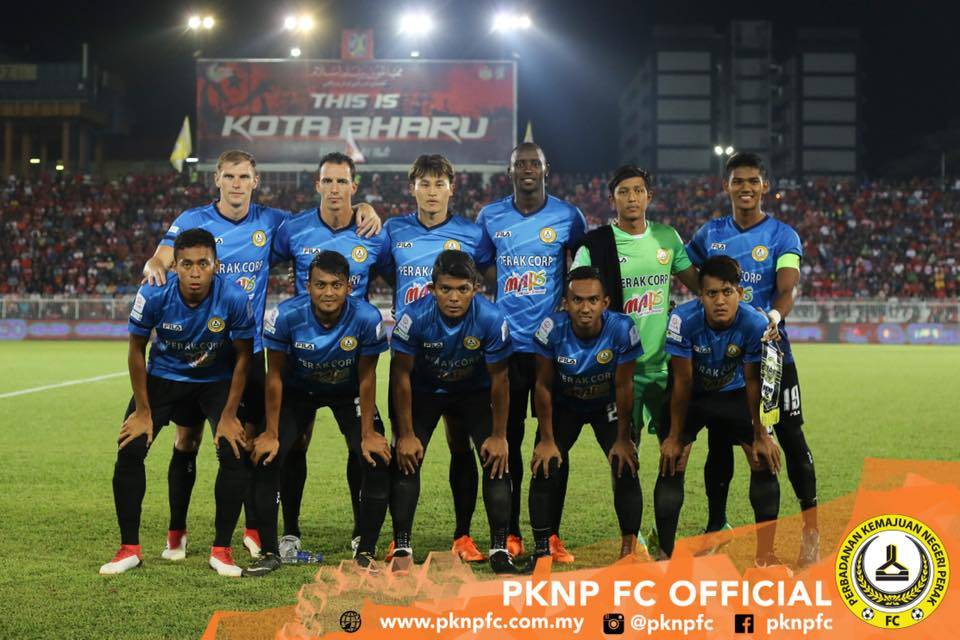 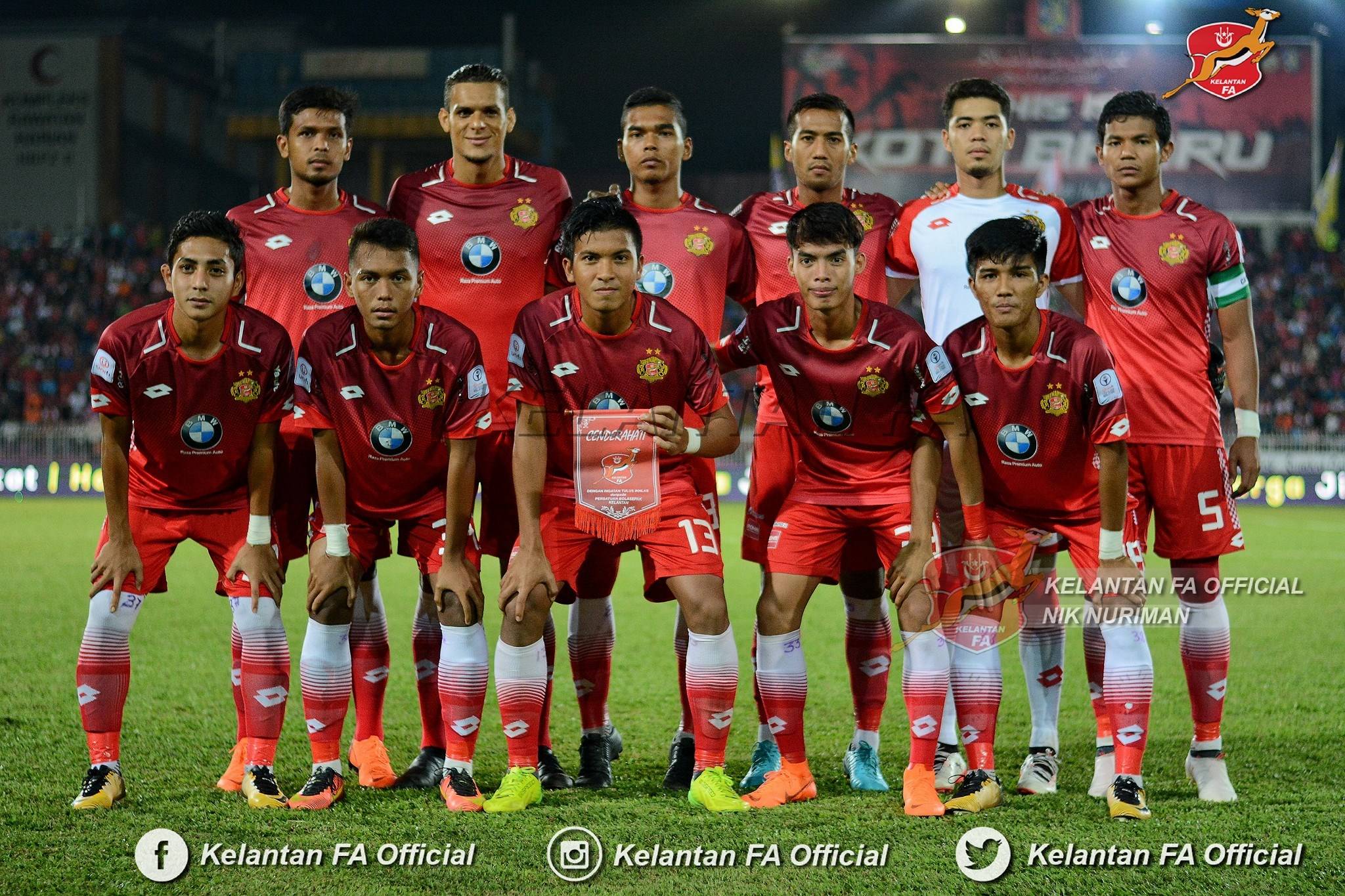 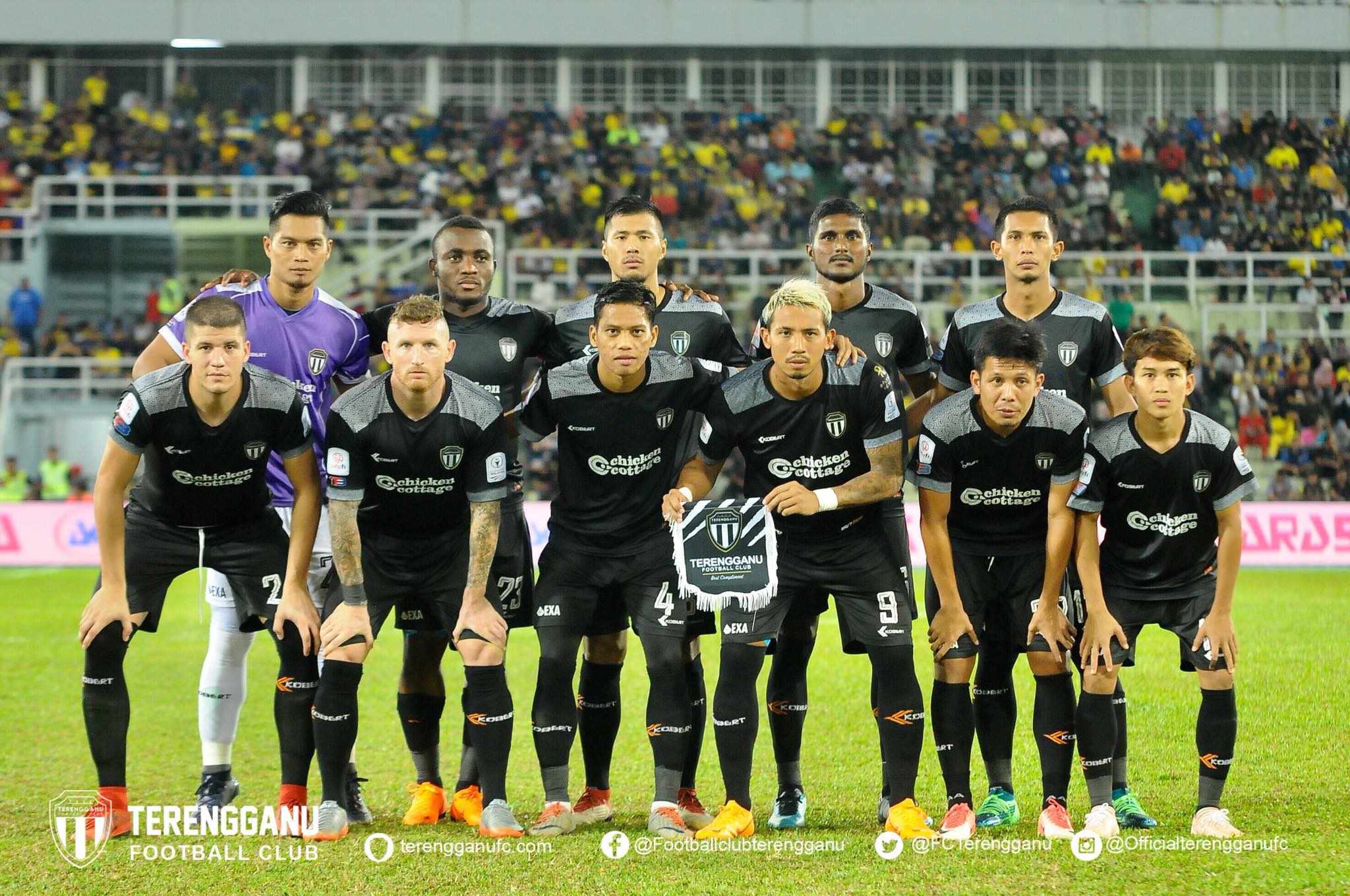 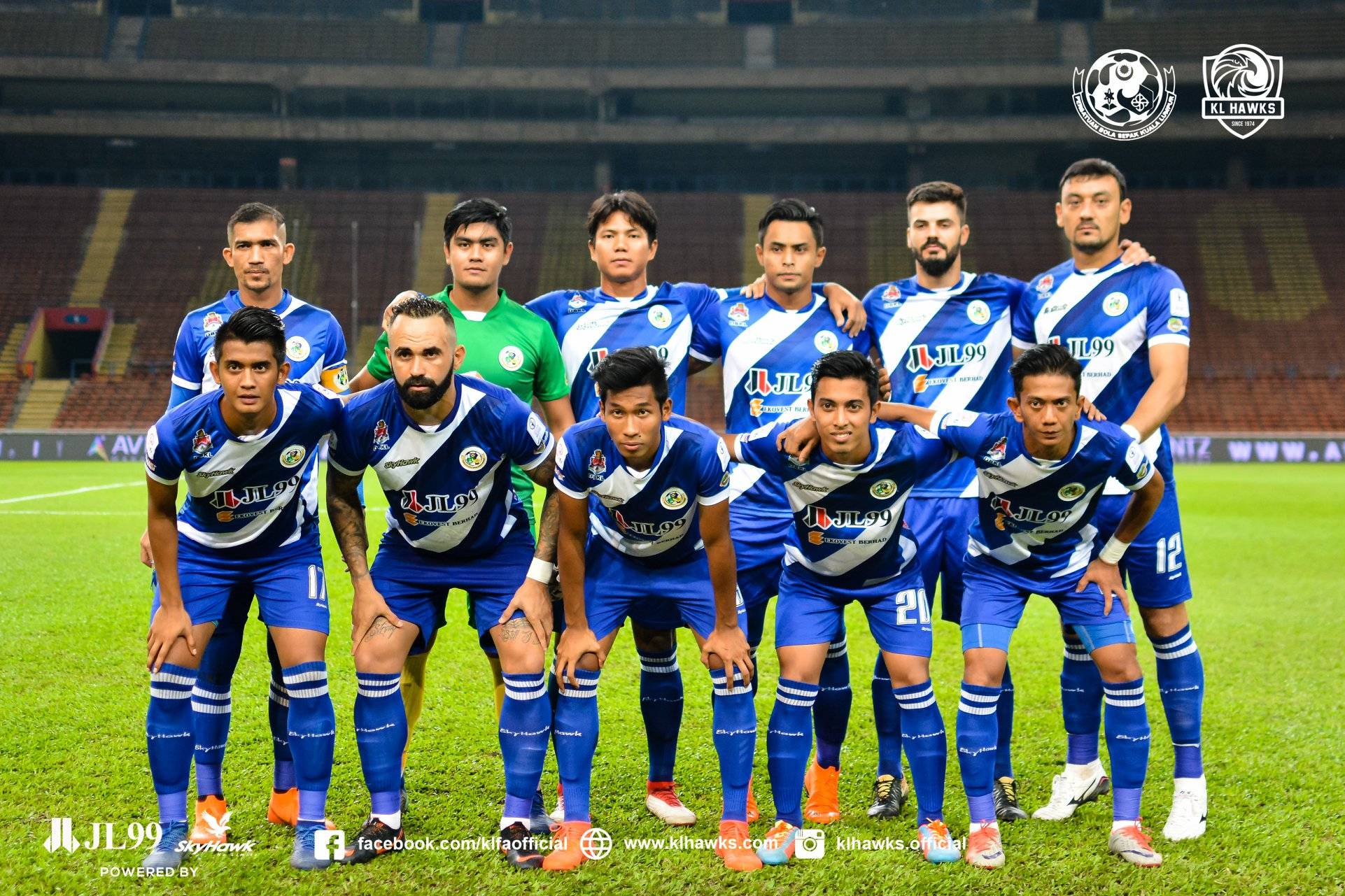 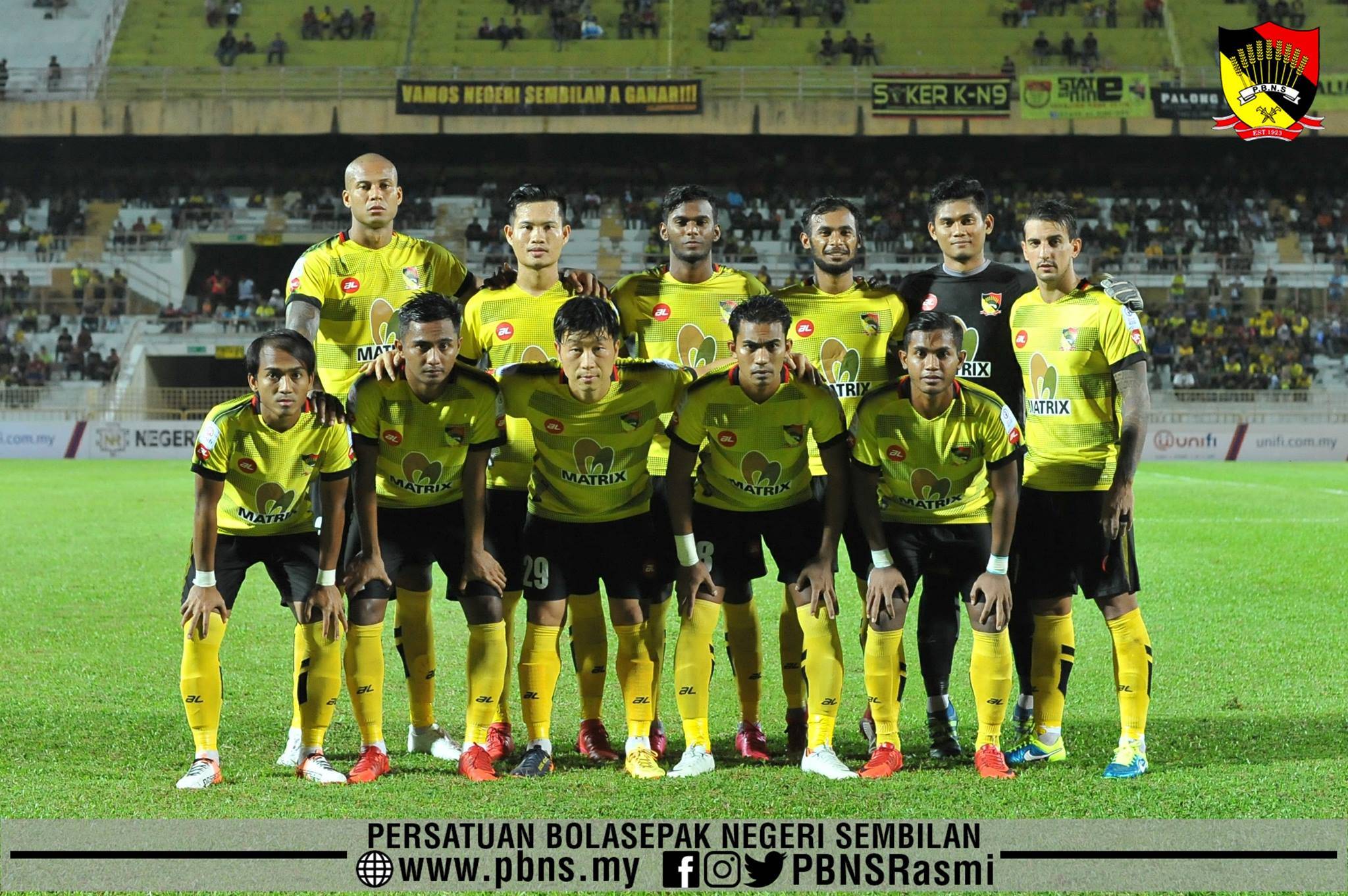 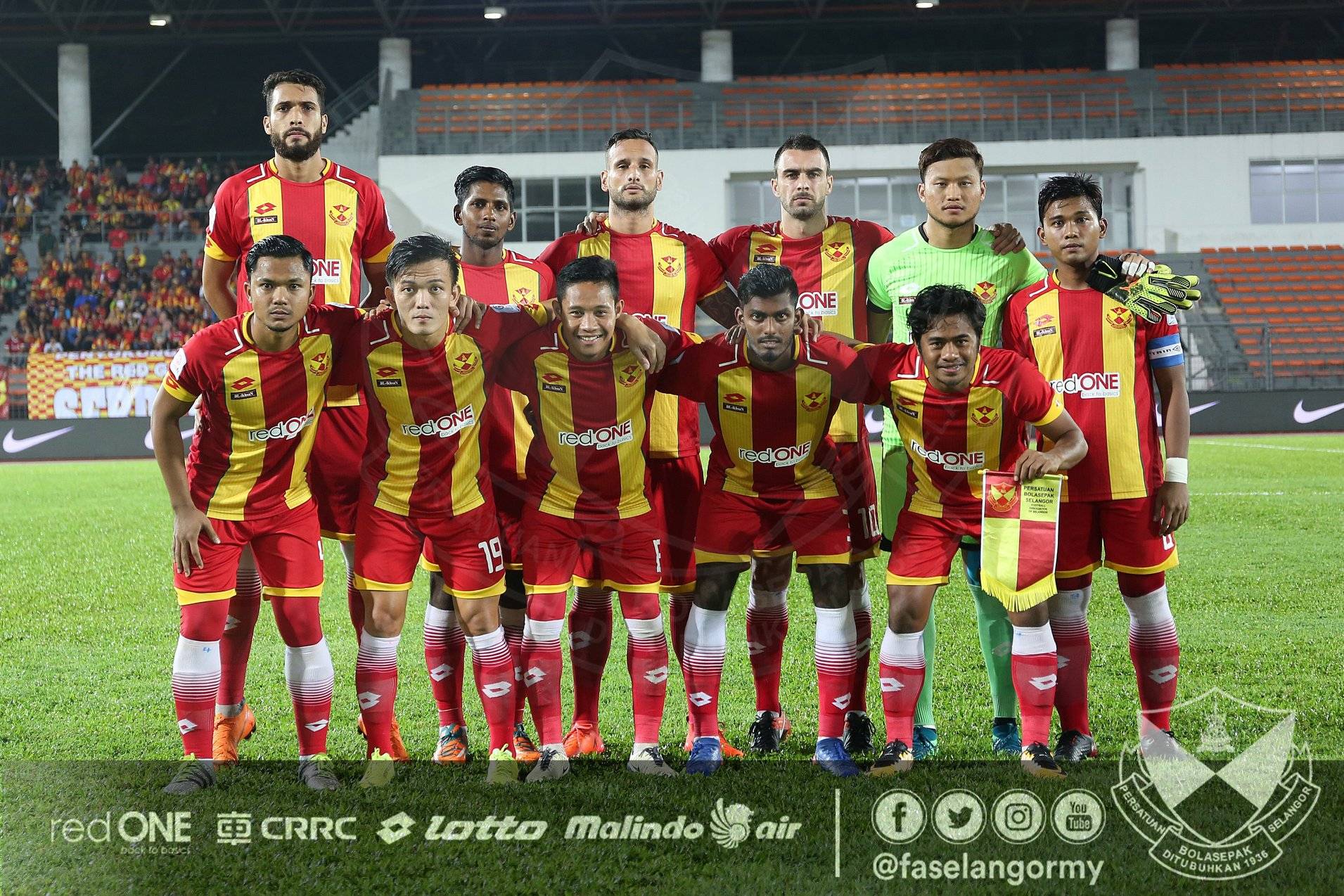 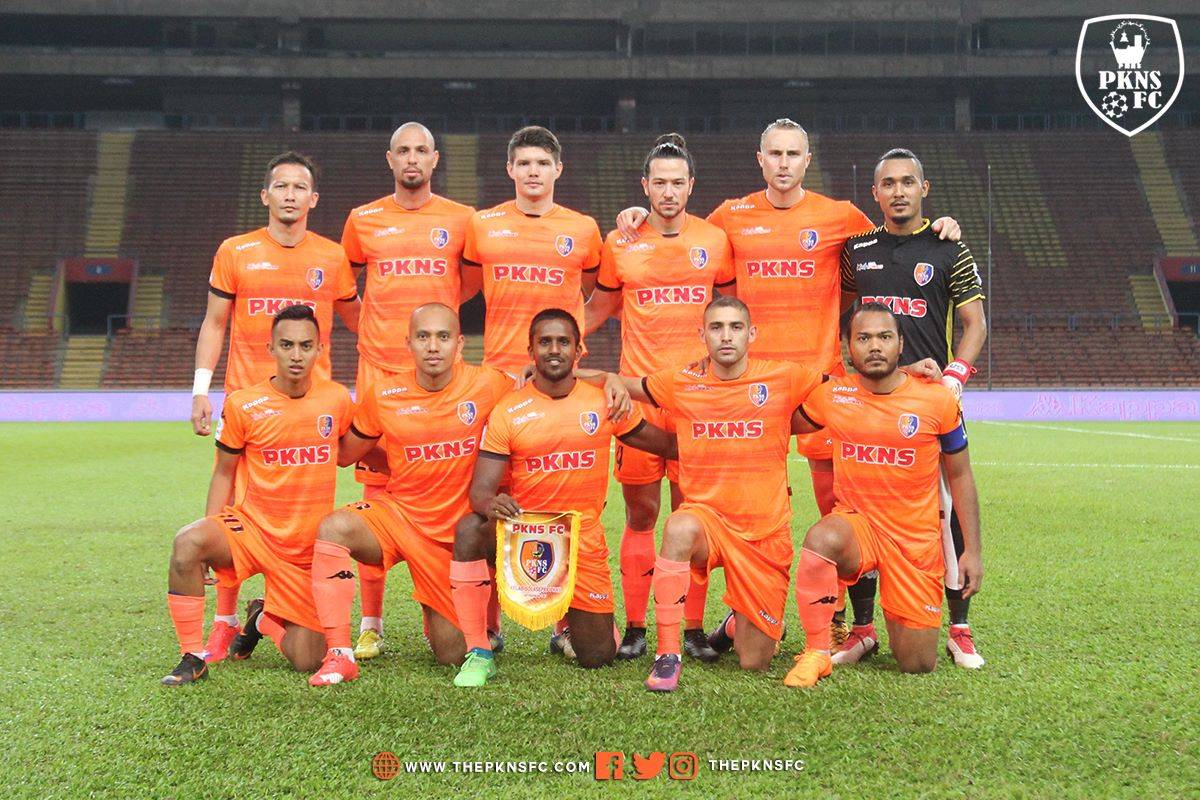 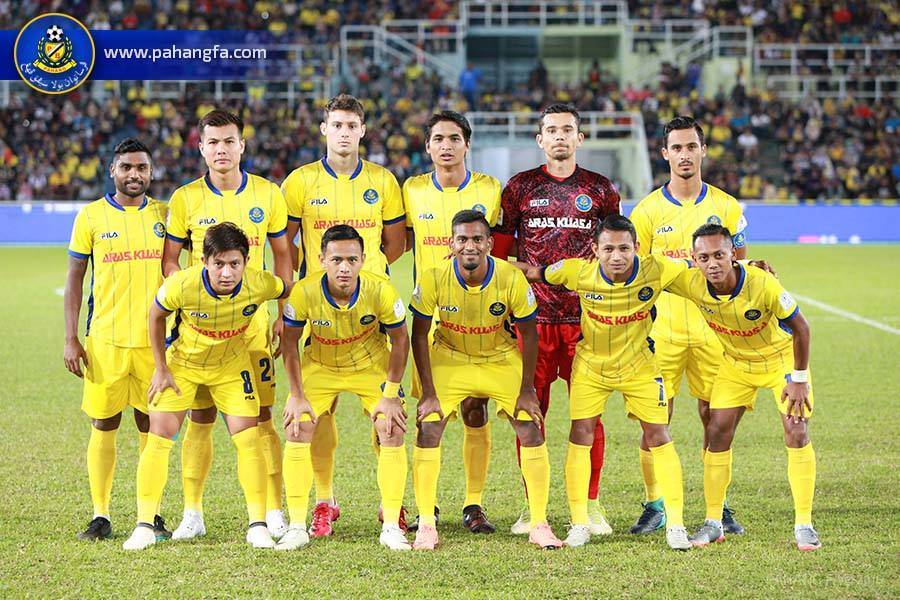 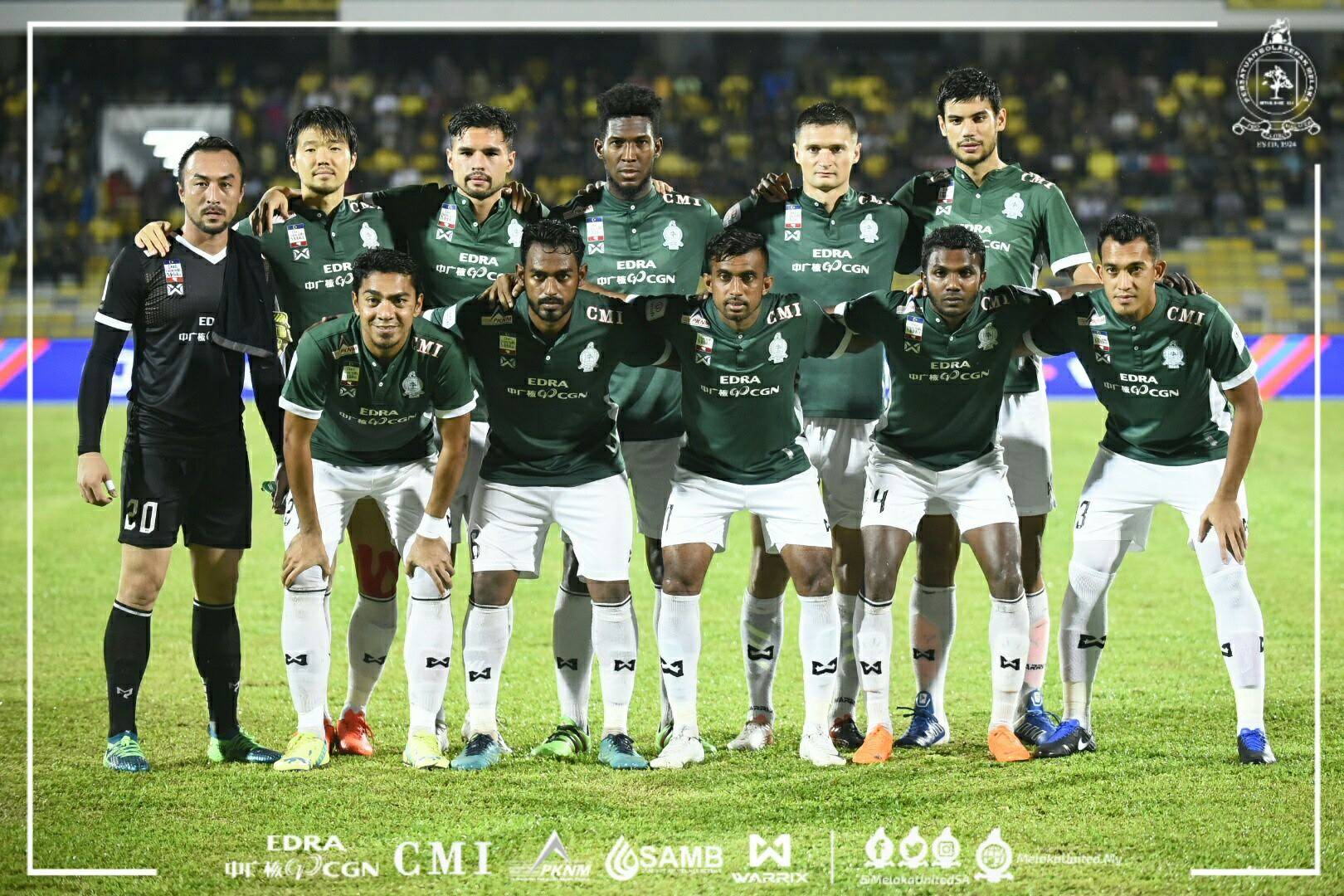 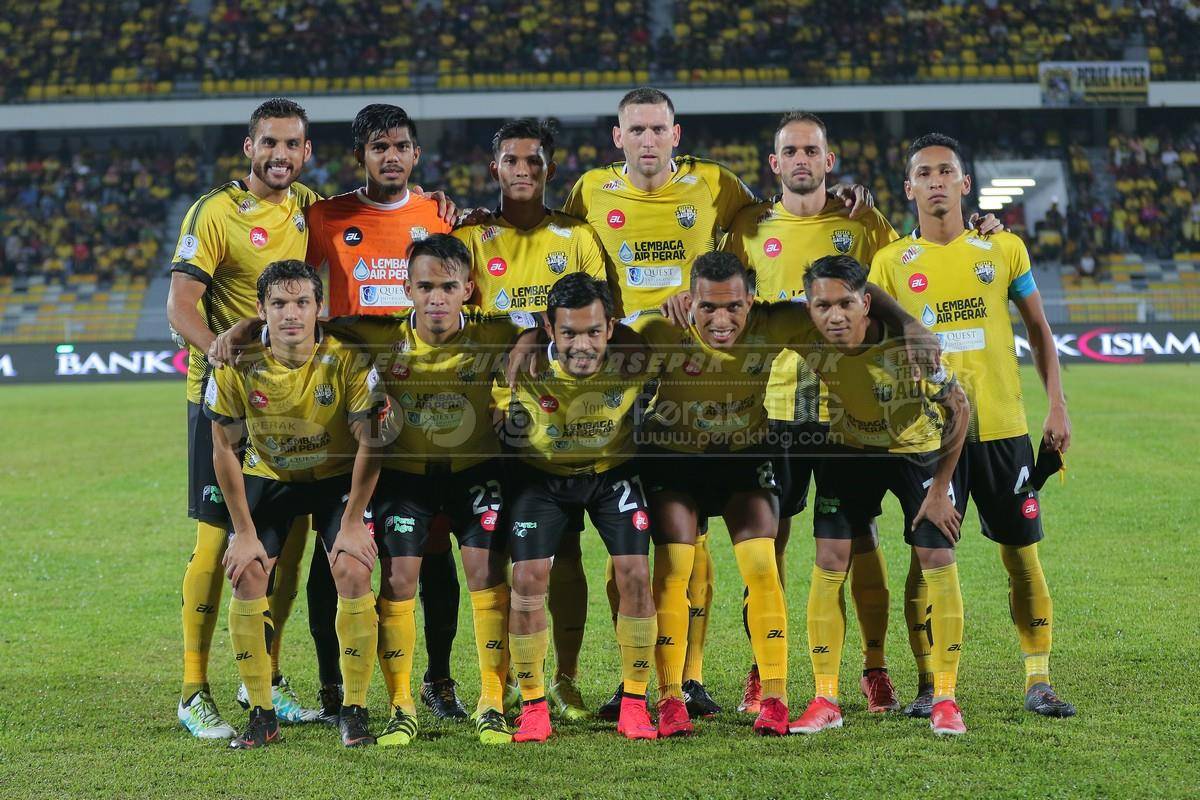 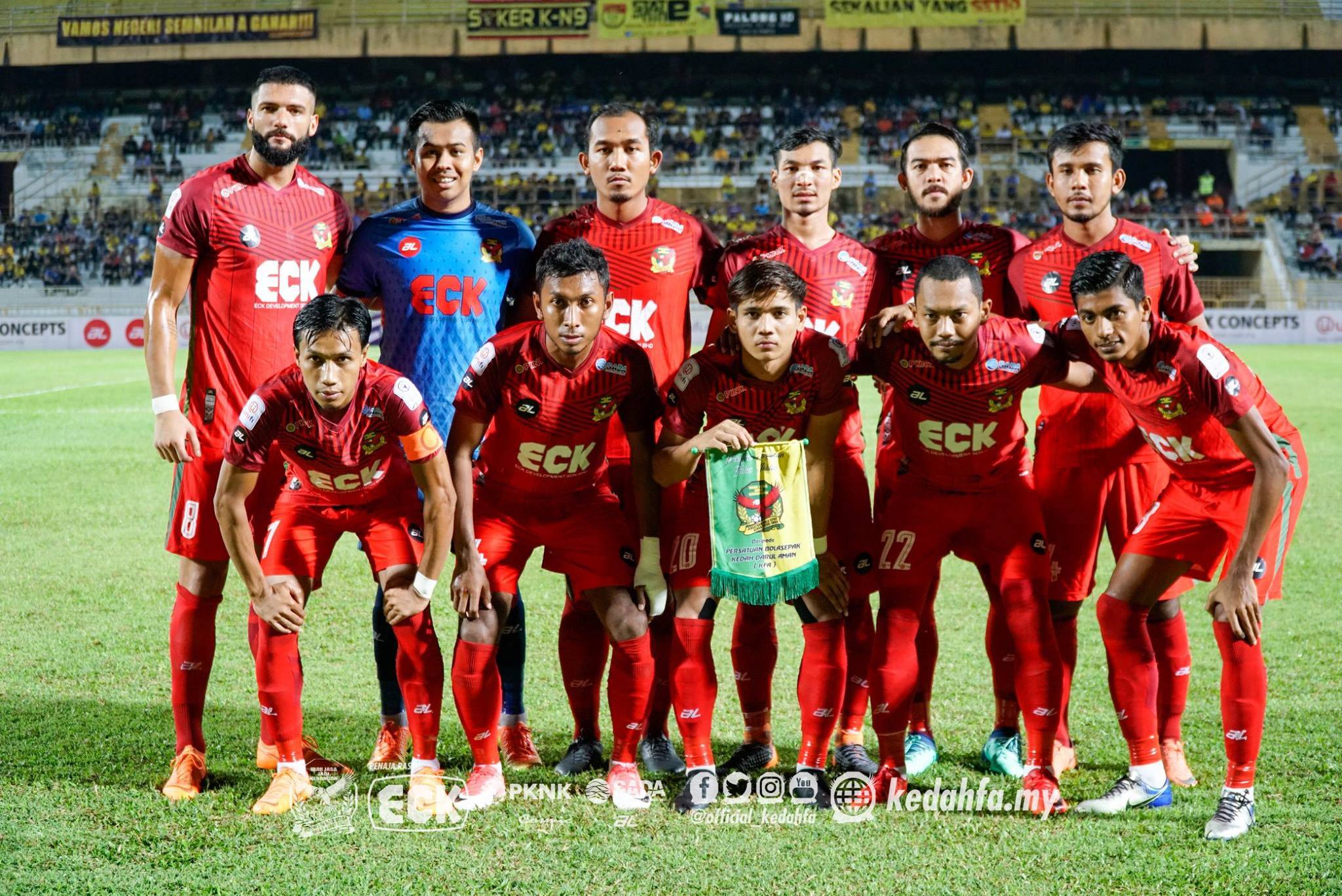 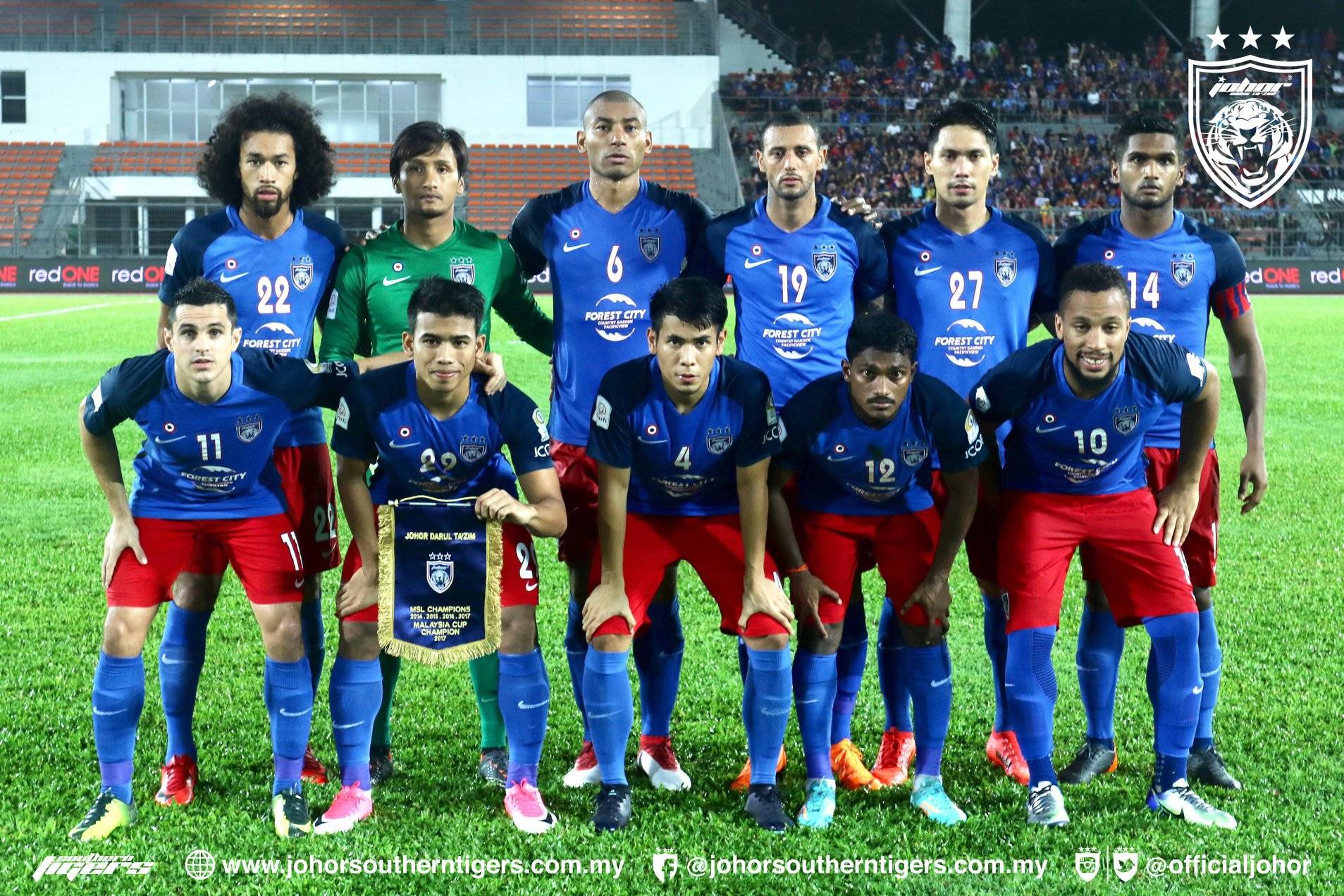