With just two games left in his Barcelona career, Andres Iniesta has unveiled his future in an interview with Mundo Deportivo.

The midfielder said he still hadn’t decided on his next destination after he leaves the Camp Nou but rejected reports that he was moving to Chinese Super League to aid his personal’s wine business.

“There has been a lot of emphases placed on that, but listen, the main reason why I’m leaving is a sporting one,” Iniesta told Mundo Deportivo.

“We’ve been selling wine in China, Japan and many other places for many years now. But in the end, if the interest in the winery is there, it benefits both parties.

“I’ve made a decision regarding the place [I will be moving to] but there are still some details missing.

“All the scenarios outside of Europe are possible. There are many options and, in this week and a half, I will take a decision, one that I consider being the best.

Despite signing a ‘lifetime’ contract with Barcelona last season, the 33-year-old midfielder has made up his mind on leaving the Catalan giants following the current European season.

Last month, Spanish media outlet reported Iniesta had already decided to move to the Far East, after a Chinese club promised to acquire the rights to distribute his brand of wine, namely Bodega Iniesta, in the Chinese market. 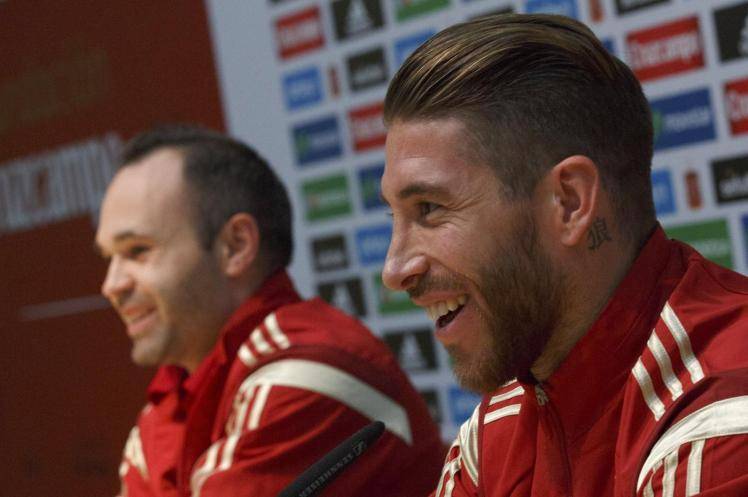