Sergio Ramos has suggested that he could follow Andres Iniesta and move to China in a few years.

As reported by Marca, the Real Madrid captain was asked about his international teammates following the 2-2 draw in the Sunday El Clasico. He answered that he would soon ply his trade in the Chinese Super League too.

“Maybe Iniesta and I will meet in China in a few years,” he joked with a laugh after the game.

Ramos has another two seasons on his contract at Real Madrid. However, the 32-year-old may end his career in the Spanish capital.

Meanwhile, Iniesta is reportedly set to sign for Chinese Super League side Chongqing Dangdai Lifan at the end of the season following his departure from Barcelona.

Despite signing a ‘lifetime’ contract with the Catalan giants last season, the 33-year-old midfielder has made up his mind on moving to the Far East following the current European season. 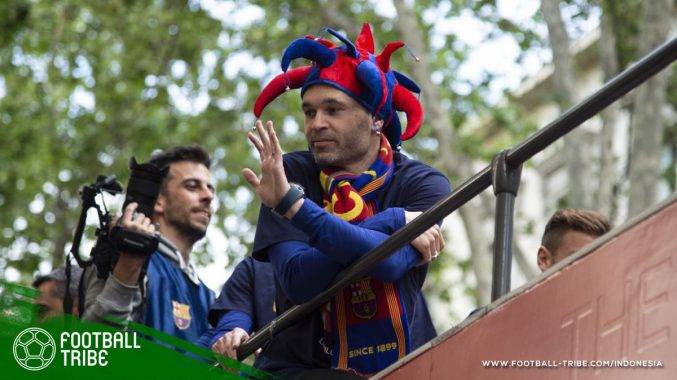 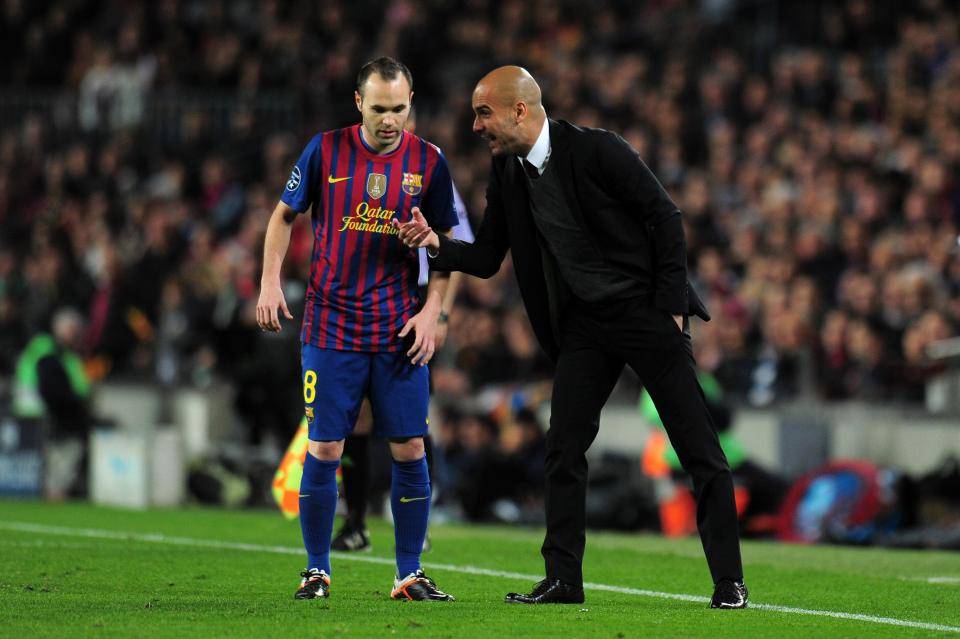 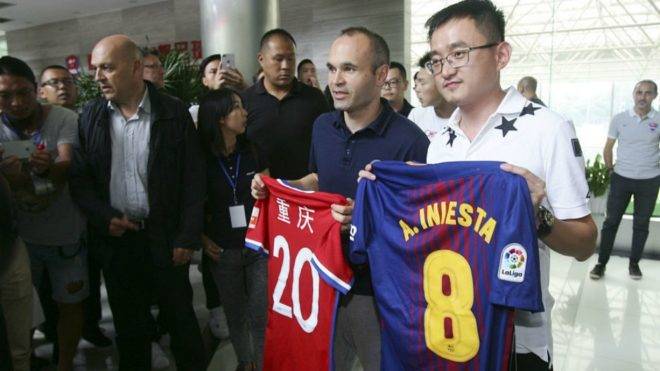