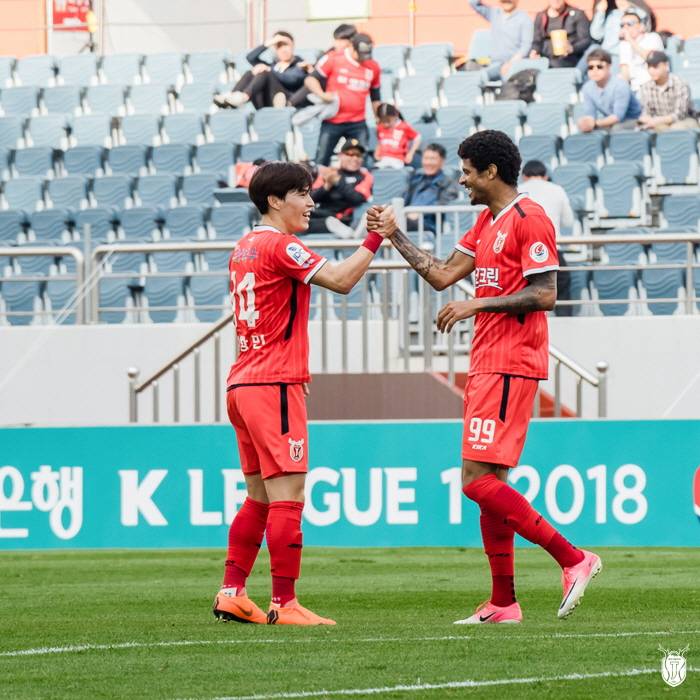 The seventh round of K League 1 took place last weekend. A total of 19 goals entertained Korean football fans. Among six matches, four were decided by foreign players, which shows why K League clubs try their best to have foreign players.

As a recap, Football Tribe Korea would like to introduce the best goal and the best foreign player of this round. 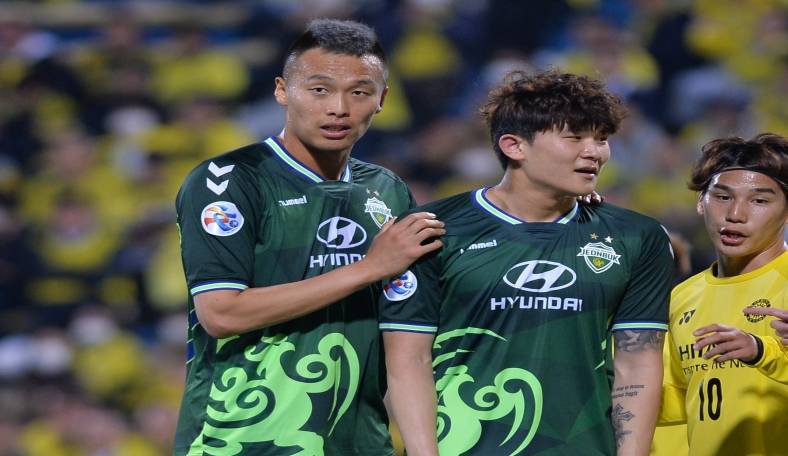 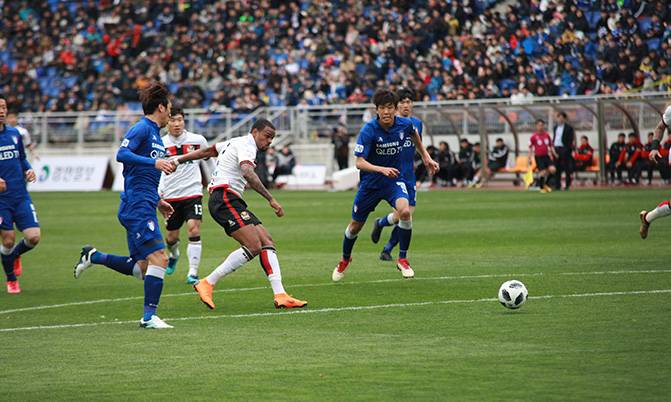 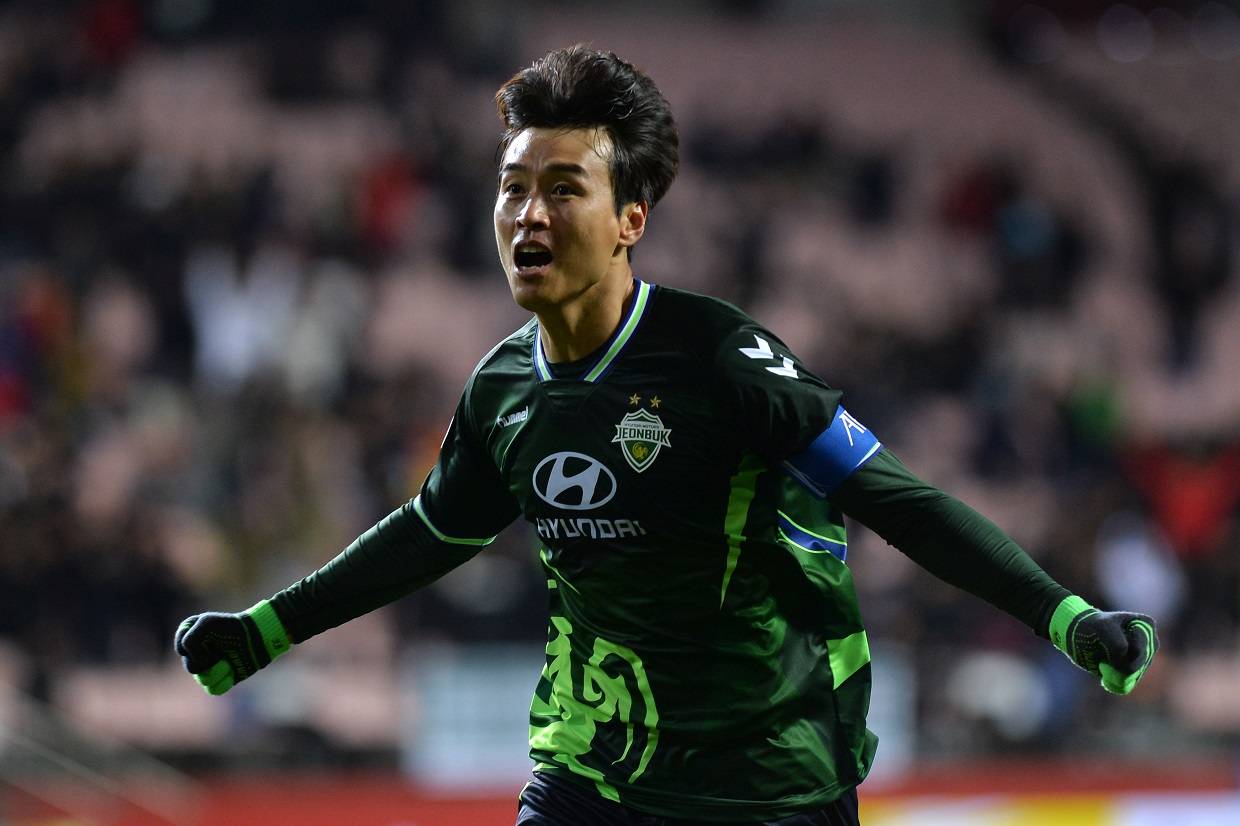