Three first-half goals saw Aizawl FC being decimated by a 3-0 loss in the group E clash of the AFC Cup matchday three on Wednesday against Abahani Limited Dhaka.

Aizawl FC’s accident-prone defense was tested early on, as Rubel Miya tried his luck inside the box after some intelligent work by Emeka Onuha in a quick attack on the break. The shot took a deflection of Lalrosanga’s feet to land at the back of the net as Abahani took 1-0 lead in just the 2nd minute into the game.

Ndaku Alison soon added a second in the 28th minute, as Aizawl FC failed to deal with a corner as Sunday Chizoba’s header was cleared off the line but Alison was positioned perfectly to slot it into the goal to make it 2-0 for the visitors.

Aizawl FC’s effort to regroup was dealt another blow in the 37th minute when left back Nasiruddin’s cross was headed down by Chizoba onto the path of Seiya Kojima inside the box.The Japanese chested it down and hammered it past Lalwnpuia to set Abahani 3-0 ahead in the game.

Aizawl FC managed to consolidate their leaky defense in the second half with the introduction of Andrei Ionescu added more control in the midfield pairing with Masih Saighani.

Both teams, failed to add any further goals to their tally as Abahani managed to bag all three points with a comfortable 3-0 win as both sides meet again on 25th April at Bangabandhu Stadium in Dhaka in Aizawl’s away game. 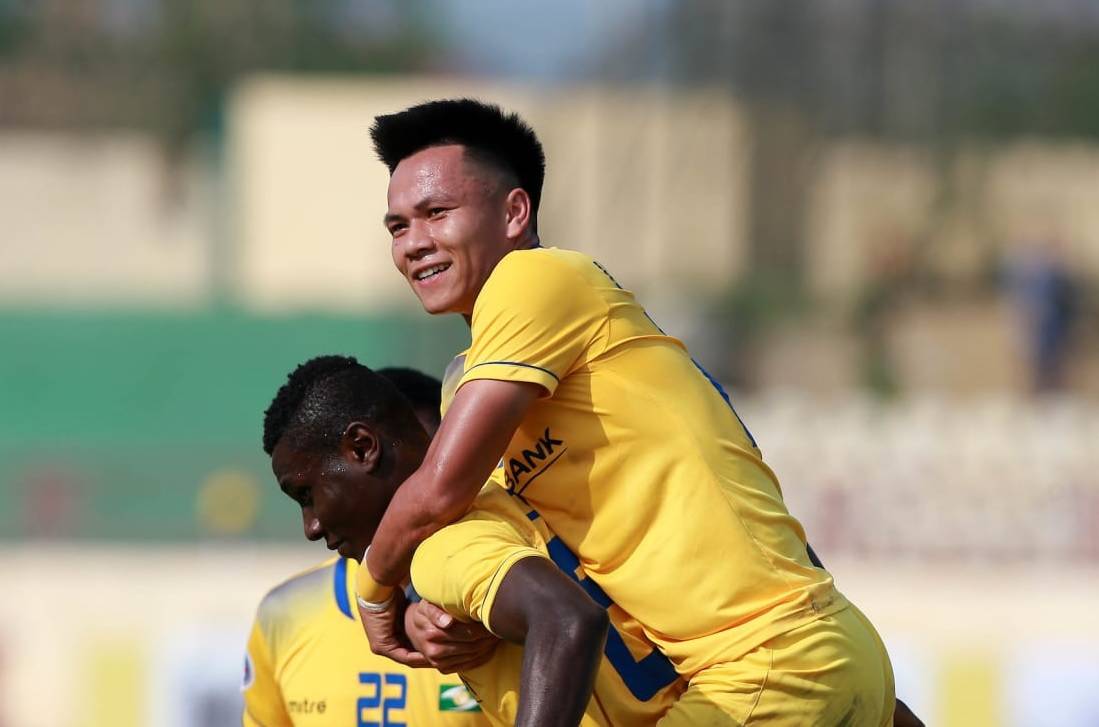 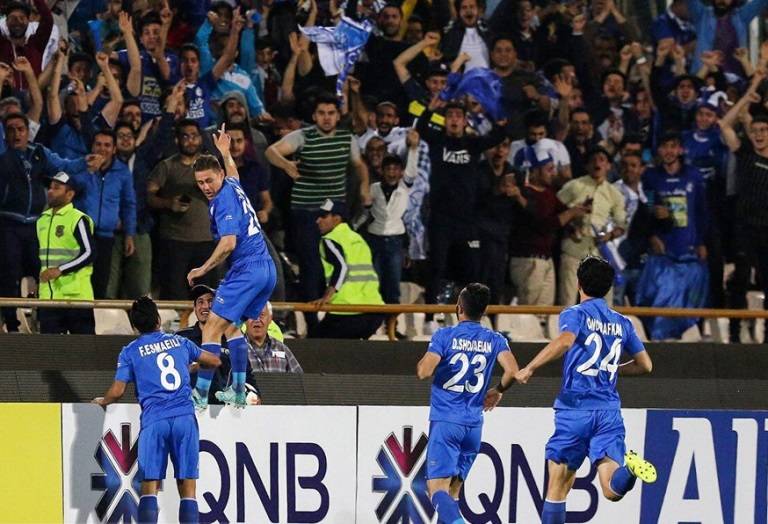 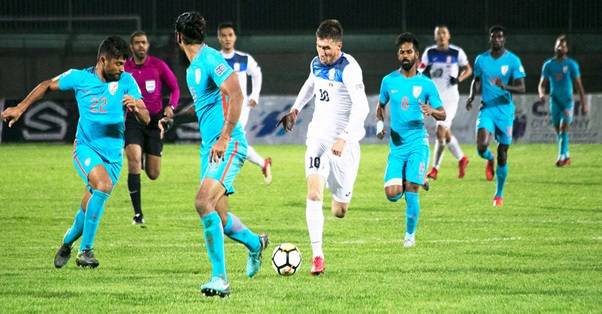