After a 1-1 draw with African minnows Mali and a disheartening 2-1 loss to Ukraine, Japan will approach the final stretch of preparations for the 2018 FIFA World Cup under a dark cloud of pessimism. With less than three months remaining until the tournament kicks off in Russia, Football Tribe Japan suggests five key points that could foretell a tough road ahead for the Samurai Blue. 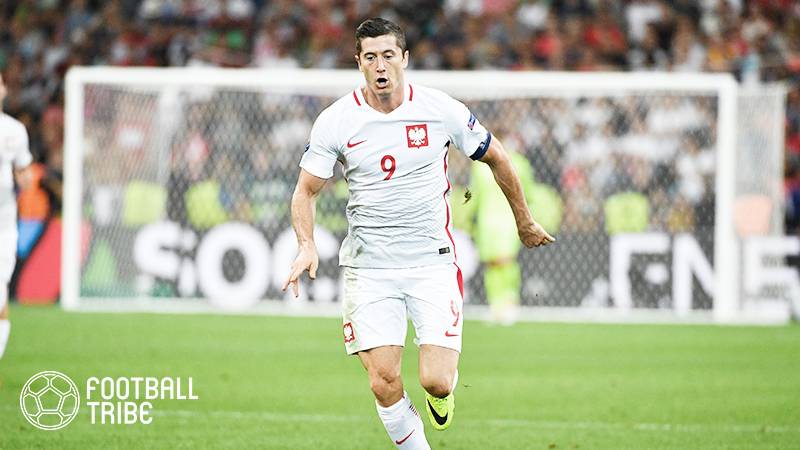 Did the JFA's 'simulated matchmaking' backfire?

While Mali were touted as stand-ins for Senegal and Ukraine substitutes for Poland, it's hard to say that Japan demonstrated how they would actually play against either of their upcoming Group H opponents.

While it was a positive experience for the Samurai Blue to face bigger and stronger players than they are accustomed to in Asian qualifying, the differences in styles and strategies only created more doubts regarding how Japan will fare when it counts. 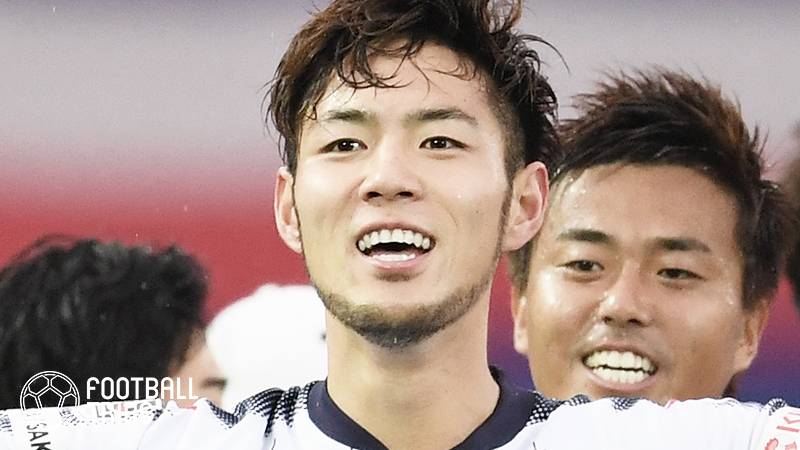 Japan remain seemingly incapable of finding a player capable of carrying the team on his back as a central forward. With Shinji Okazaki left off this week's squad due to his recovery from injury, neither Yuya Osako, Kenyu Sugimoto, nor Yu Kobayashi were able to step up and find the back of the net. All of the beautiful set-ups in the world will mean little without a player up front who can create goals. 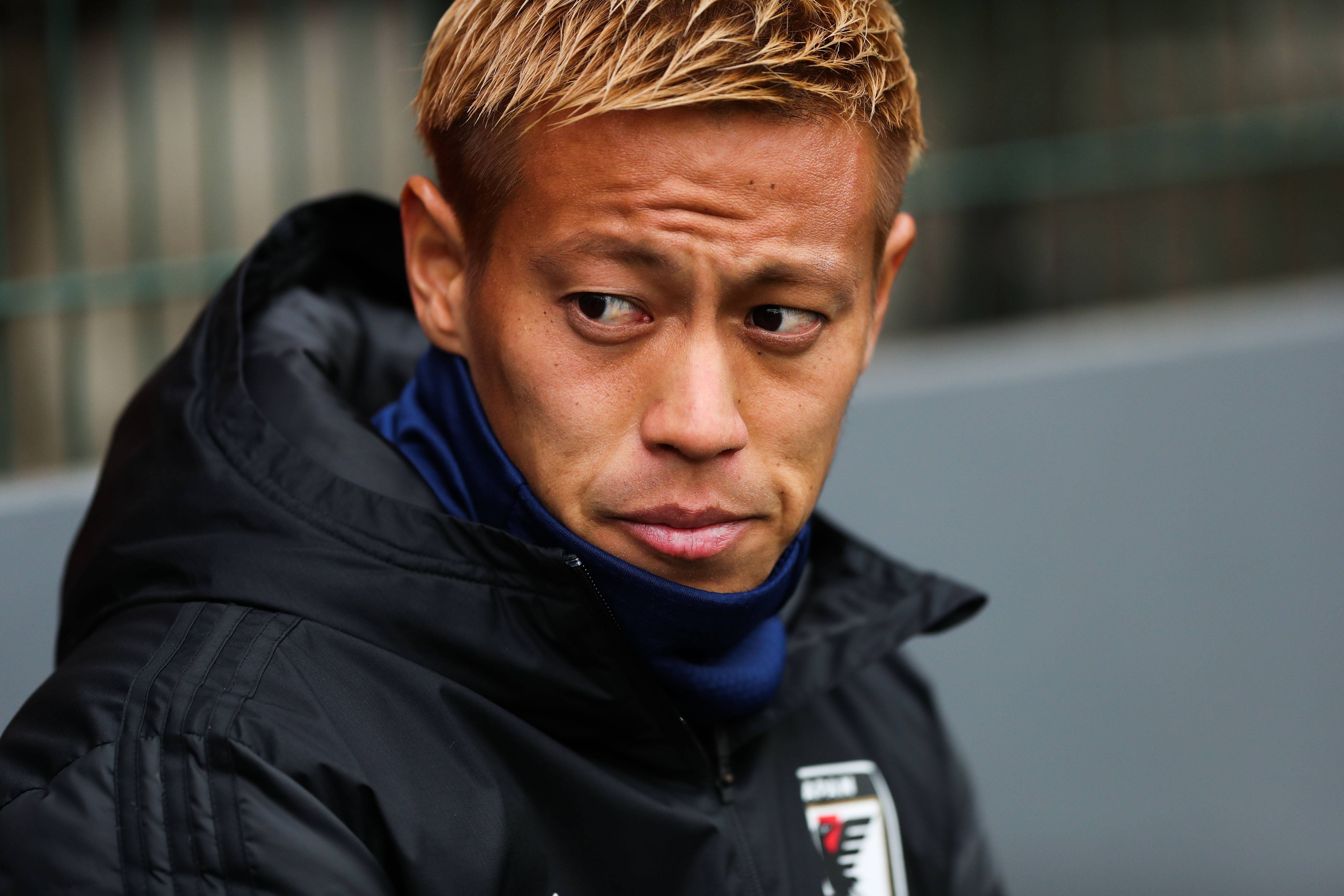 After coming on as a substitute against Mali, the Pachuca ace started against Ukraine on the right wing but felt increasingly separated from his teammates as he was forced to receive the ball far from the centre of the pitch and swarmed by opposing defenders.

While Honda could theoretically start behind the striker at central attacking midfielder, that is not his true position. However, his performance on the right wing was far from what will be needed to get results in Russia. 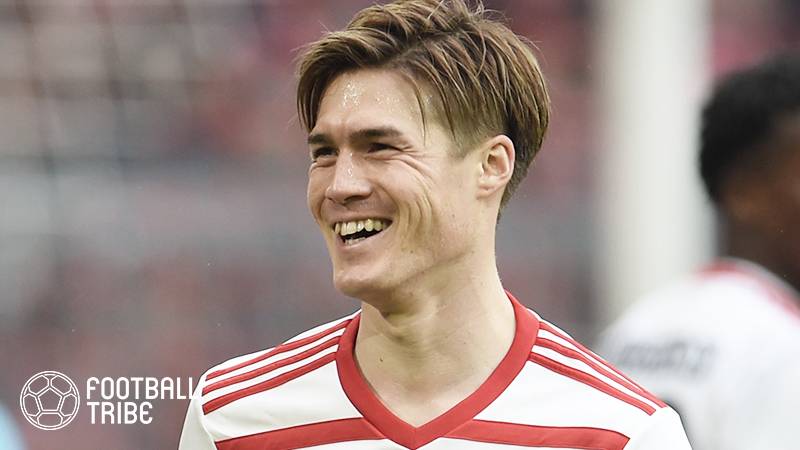 Fear and loathing at right back

After Tomoya Ugajin's disappointing performance against Mali, on Tuesday it was time for Gotoku Sakai to struggle on the right flank as he was repeatedly beaten by Ukraine's attackers. The Hamburger regular is better on the build-up than Marseille back Hiroki Sakai (no relation), but his instability while defending was laid bare.

Although Vahid Halilhodzic's tactics were arguably part of the problem, these two matches undoubtedly exposed Japan's lack of depth on the right side. 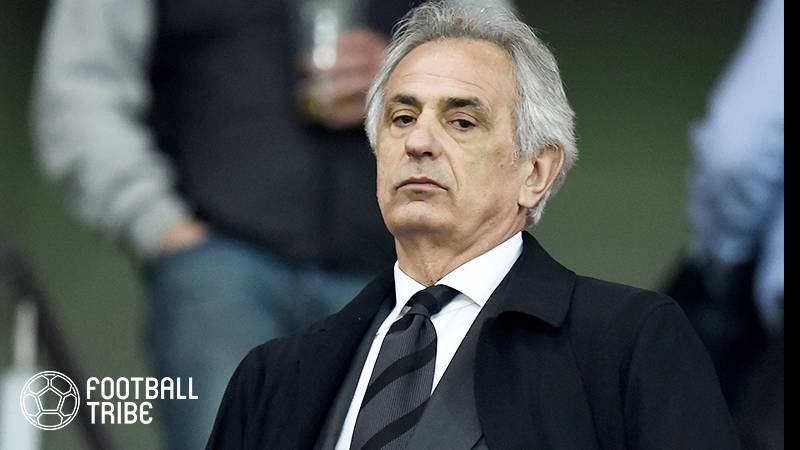 Did Halilhodzic get what he wanted?

The Bosnian head coach took drastically different approaches in the two matches, getting looks at many of his players and not giving opponents Poland, Colombia, and Senegal a clear picture of what they can expect in Russia.

With his strategy largely unchanged since he took over the Samurai Blue in March 2015, Halilhodzic went into this week's friendlies looking to determine finer details such as who will best pair up with veteran midfielder Makoto Hasebe and which of his attackers have upped their game to match his defensive philosophy.

While the results may not have been much to celebrate, the head coach's takeaways may be enough to help him plot an unexpected World Cup campaign equivalent to that of Japan's surprise run in 2010. 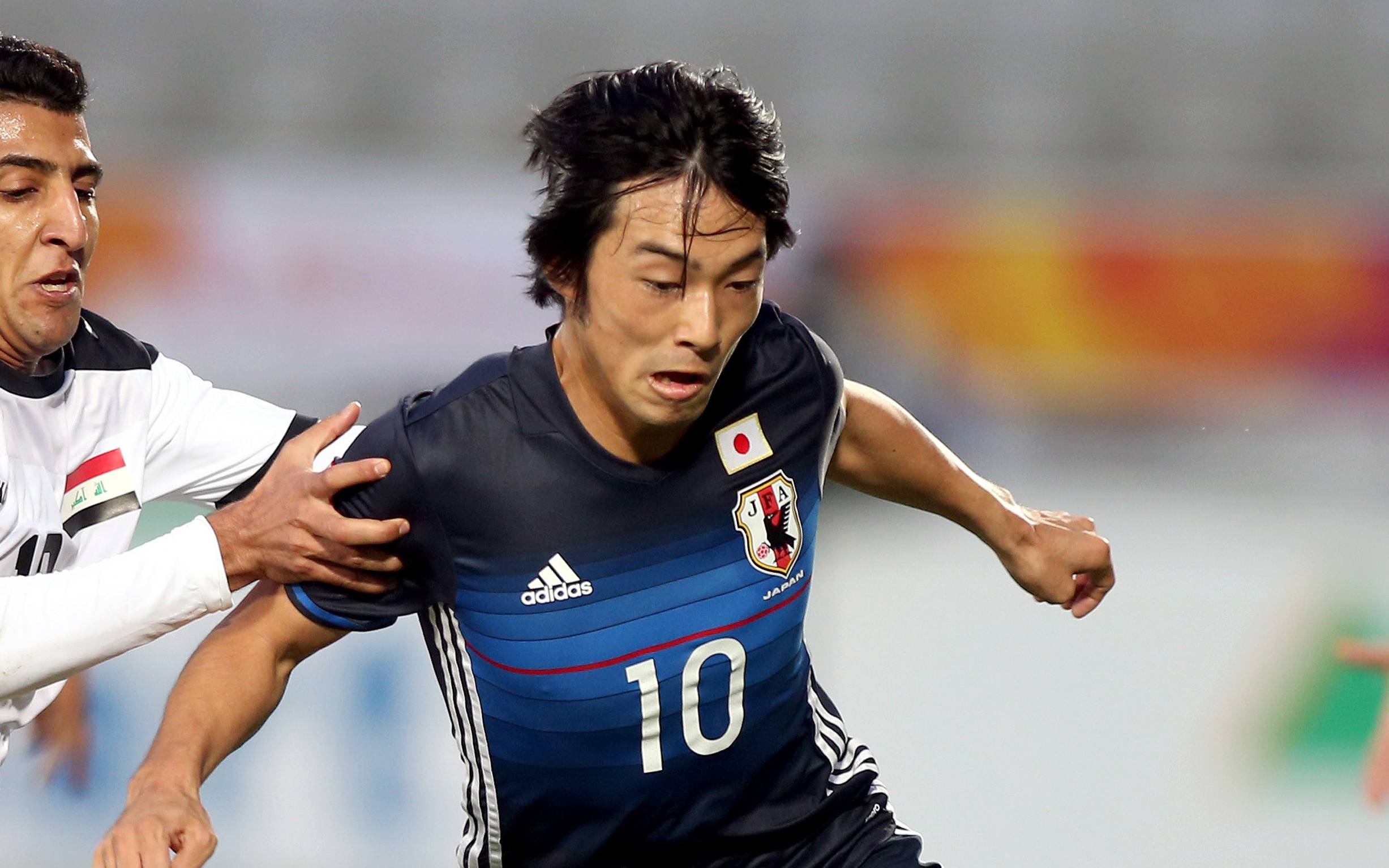