Japan fell 2-1 to a dominant Ukraine on Tuesday night in the Kirin Challenge Cup 2018 In Europe, raising even more questions regarding the Samurai Blue’s form less than three months ahead of the 2018 FIFA World Cup in Russia.

Unlike in Friday’s 1-1 draw against Mali, head coach Vahid Halilhodzic fielded a full-strength lineup featuring a theoretically potent front three of Keisuke Honda, Kenyu Sugimoto, and Genki Haraguchi. They had few chances to demonstrate their potential in the first half, however, as Japan were frequently undone on the right flank where Gotoku Sakai struggled to maintain his marks.

With plenty of room to settle the ball outside the penalty area, Ukraine defender Yaroslav Rakitskiy forced the opening score when his shot was headed in for an own goal by defender Naomichi Ueda.

But despite few chances from open play, Japan found an equaliser before halftime when Tomoaki Makino broke past defenders to head in Getafe midfielder Gaku Shibasaki’s free kick.

Japan found some attacking momentum after the interval, with Yuto Nagatomo and Genki Haraguchi in particular pressuring from the left side. But the lead returned to Ukraine in the 69th minute after another Japanese breakdown on the right side led to the ball being crossed to an unmarked Oleksandr Karavaev, whose aim past Eiji Kawashima was true.

The most exciting moments of the second half came from substitute Shoya Nakajima, who in 15 minutes of action forced two saves by goalkeeper Andriy Pyatov including the final free kick of the match. While the 23-year-old is emerging as a potential selection for the World Cup, the same may not be true of Honda who was taken off in the 65th minute.

The two results in Liege will do little to reduce pessimism surrounding Japan’s prospects in Russia after the team failed to win against opposition chosen as stand-ins for Group H opponents Senegal and Poland, respectively.

Supporters in Japan will get one more chance to see their side when they host Ghana in a pre-World Cup send-off on May 30. The Japan Football Association has also arranged friendlies against Switzerland and Paraguay ahead of the tournament, which kicks off on June 14. 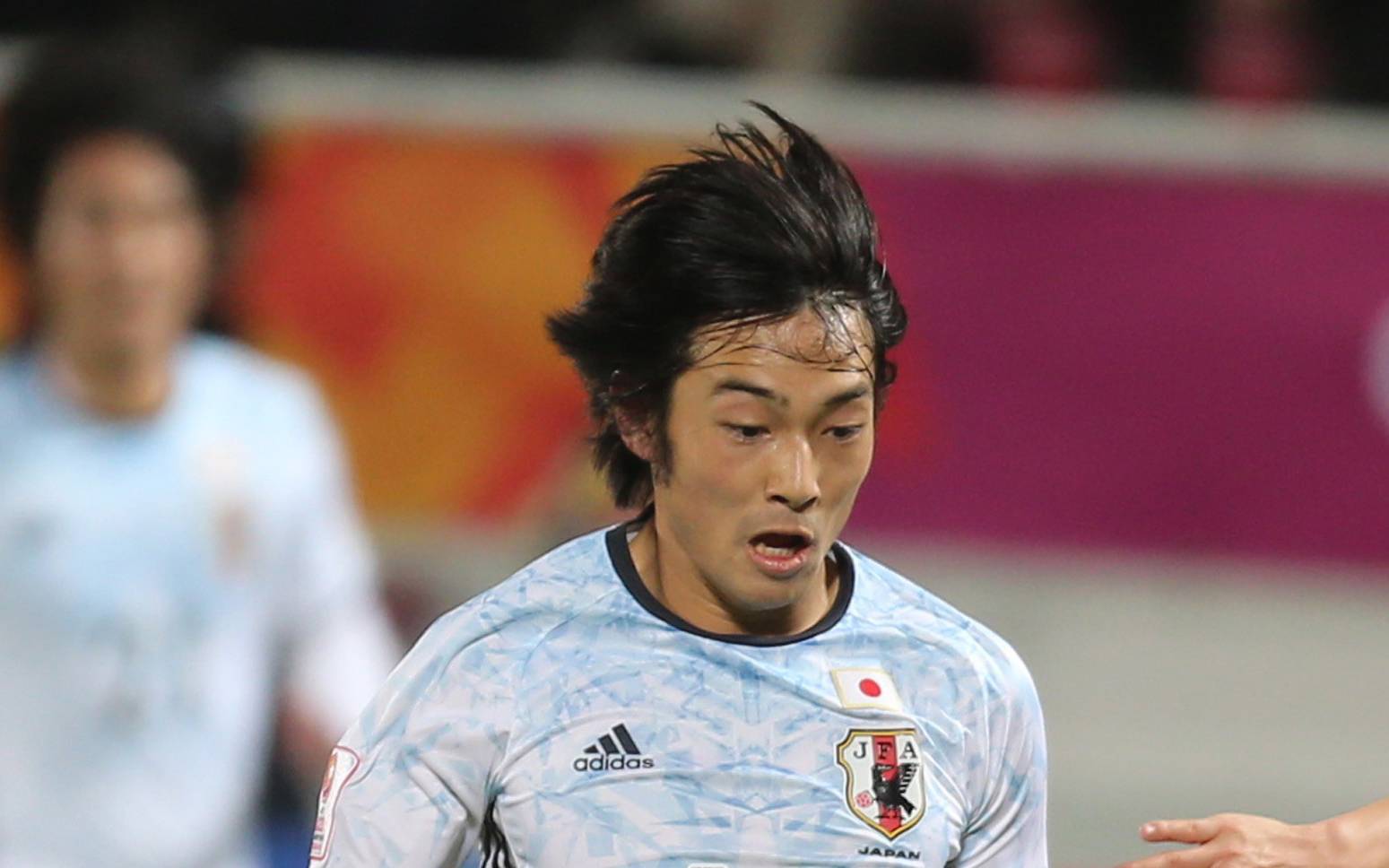 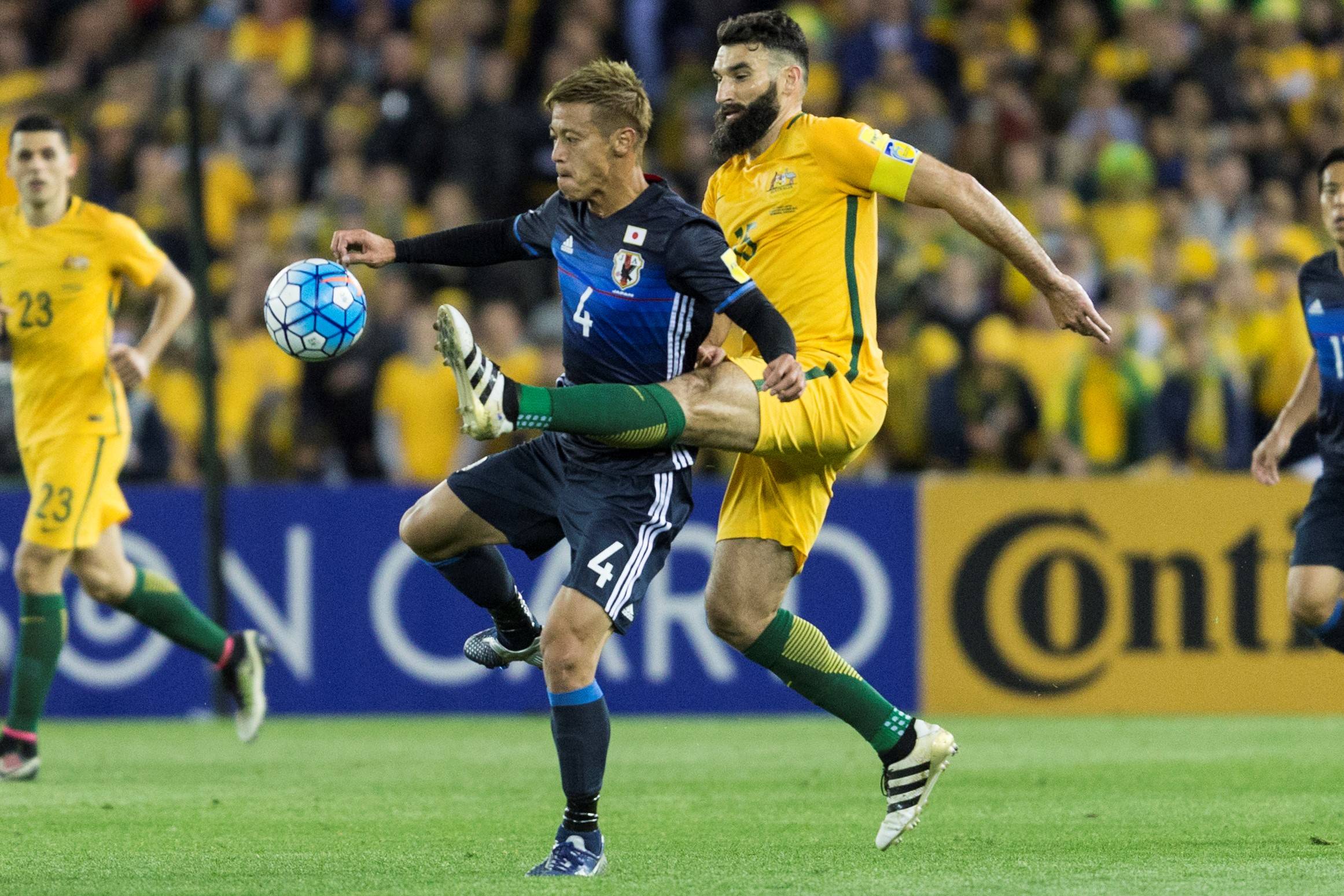