All Nepal Football Association (ANFA) has extended the contract of national team head coach Gyotoku Koji by another year after the initial contract ended in February 2018 that would see his term being extended to February 2019.

Gyotoku Koji who was appointed as the head coach of Nepal under the Japan-Nepal co-operation program Japan International Cooperation Agency (JICA) in March 2016 has decent success with the national team, most notably winning the AFC Solidarity Cup in November 2016.

Head Coach Koji has set his target on SAFF Championship 2018 as his immediate target to make Nepal champions as Koji added that Nepal has improved technically but still needs to keep the good work going.

ANFA has also extended the contract of Technical Director Chiaki Takeda who will also have an added responsibility as a technical representative of Japan International Cooperation Agency (JICA) to provide technical assistance to strengthen and promote Nepalese football. 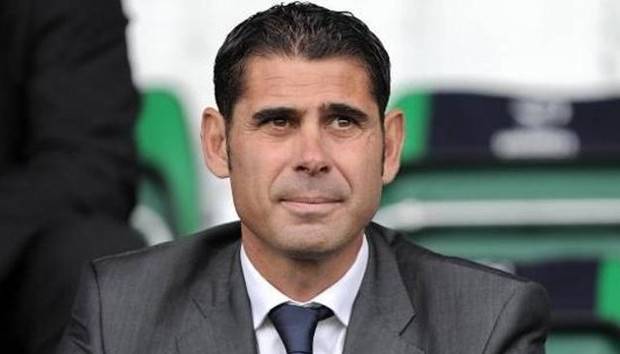 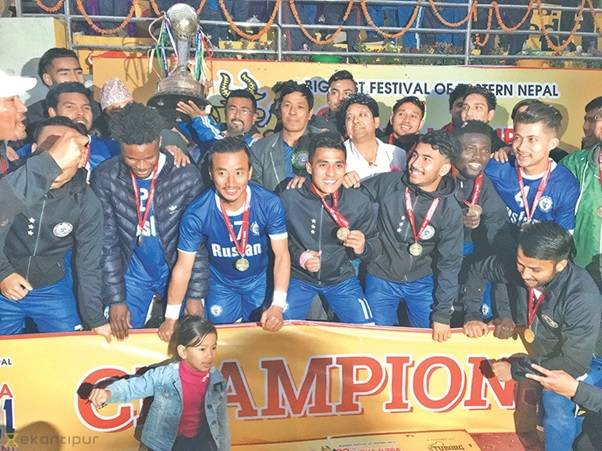 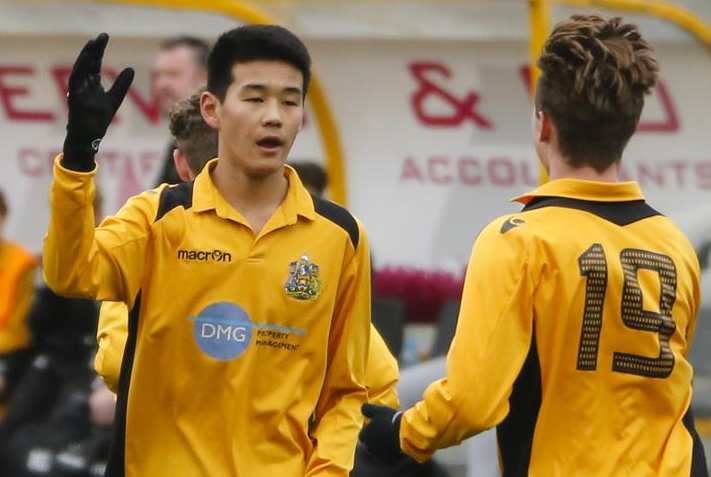