Guangzhou Evergrande have denied claims that they were close to signing Borussia Dortmund striker Pierre-Emerick Aubameyang, as reported by Daily Mail.

Regarding the rumors that Guangzhou Evergrande has completed a mega-money deal to grab Aubameyang for next season, the Chinese Football Association issued a statement to warn Guangzhou against trying to sign a player that would breach the league’s spending regulations.

In response to the league’s statement, Guangzhou Evergrande also issued a statement which denied Aubameyang’s transfer.

“The story of Guangzhou Evergrande FC buying an active Bundesliga player with a transfer fee significantly higher than the maximum limit set by CFA’s regulatory rules is completely groundless.

“The Bundesliga club involved have clearly denied the rumours during interviews with German media. Guangzhou Evergrande will continue to strictly obey the CFA’s regulations on player transfers.

“We reserve the right to take legal action against any news outlets who had published such untrue stories.” 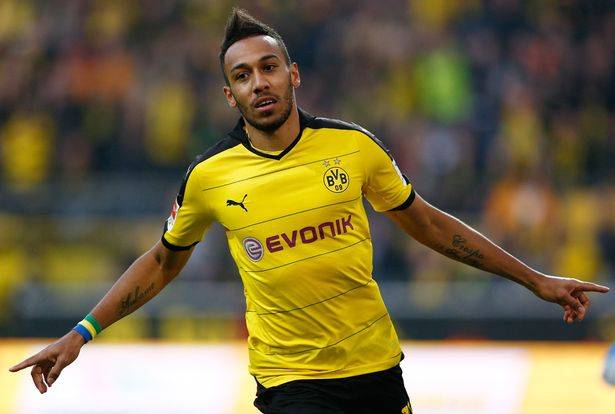 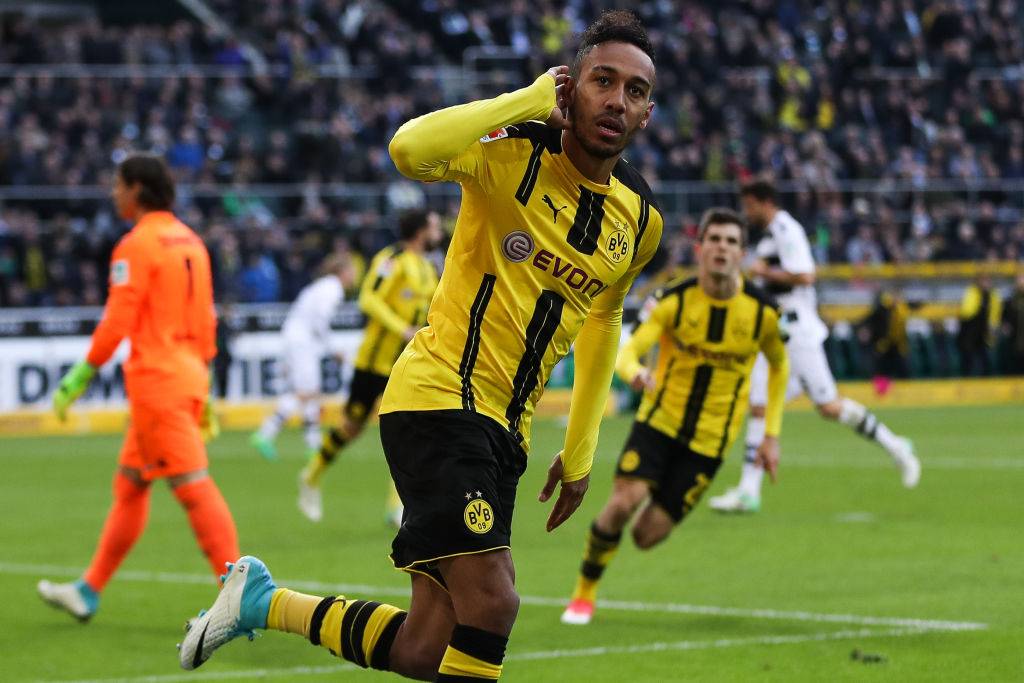