The striker ran rampant in the 2017 Toyota Thai League, scoring a team-best 14 goals as Muangthong finished second in the table.

He will be joining a Sanfrecce side who, just two years removed from their third J1 title, finished just one point above the relegation line in 2017. They will be welcoming a new manager in former FC Tokyo and Ventforet Kofu skipper Hiroshi Jofuku.

With well over 100 goals for his club and another 42 for his country, Teerasil is one of Southeast Asia’s most feared attackers and an indisputable legend of Thai football. But in 2018 it will be the 29-year-old who follows in the footsteps of a younger star following midfielder Chanathip Songkrasin’s breakthrough half-season with Hokkaido Consadole Sapporo.

“I’m very happy that Chanathip succeeded in Sapporo and I hope that I can play well too,” Teerasil told Sanfrecce’s official website. “I want to contribute to Thai football’s improvement.

“Thai fans watch a lot of J.League. I think it’s the highest-quality league in Asia. There are a lot of technically gifted players and I want to work hard to match them. 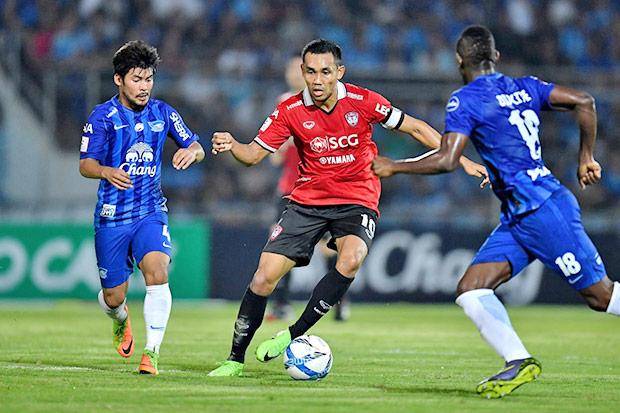 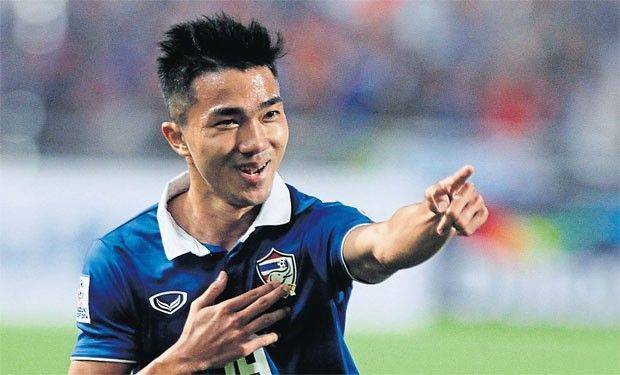 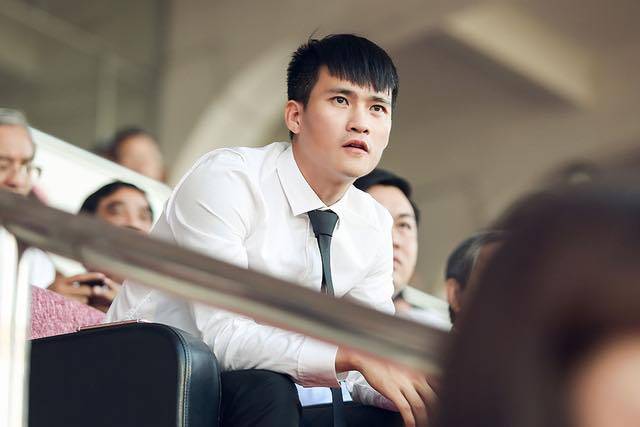 Le Cong Vinh: Chanathip plays better than I did in Japan