China head coach Marcello Lippi has named Yu Dabao as the captain for the EAFF E-1 Championship, formerly known as East Asian Championship, which will be held in Japan.

Yu has replaced veteran midfielder Zheng Zhi, who was ruled out of the tournament due to an injury at the end of the Chinese Super League season.

Coach Lippi takes an inexperienced squad to Japan, including six under-22 players. He said that the aim for his side was not to win but to experiment, as reported by South China Morning Post.

Lippi and his side will kick off their campaign tomorrow against South Korea, before taking on Japan three days later and finishing the tournament against North Korea on 16 December. 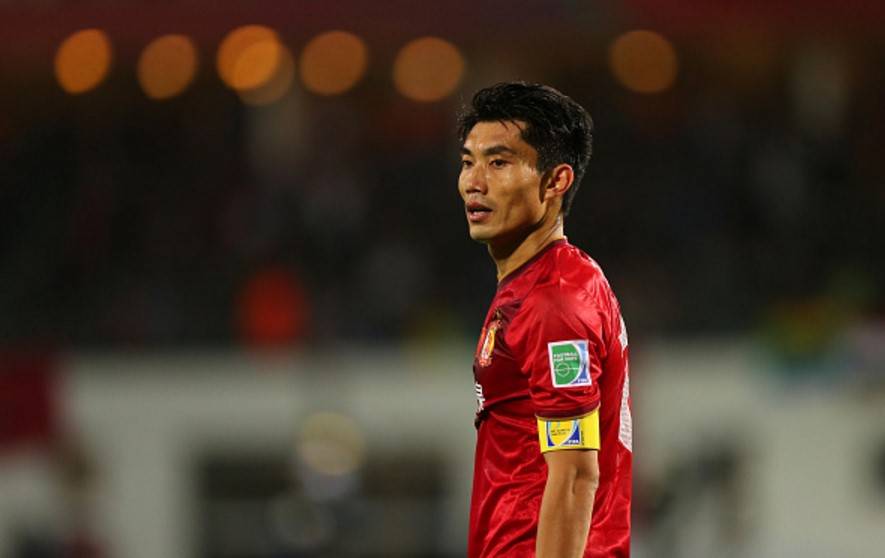 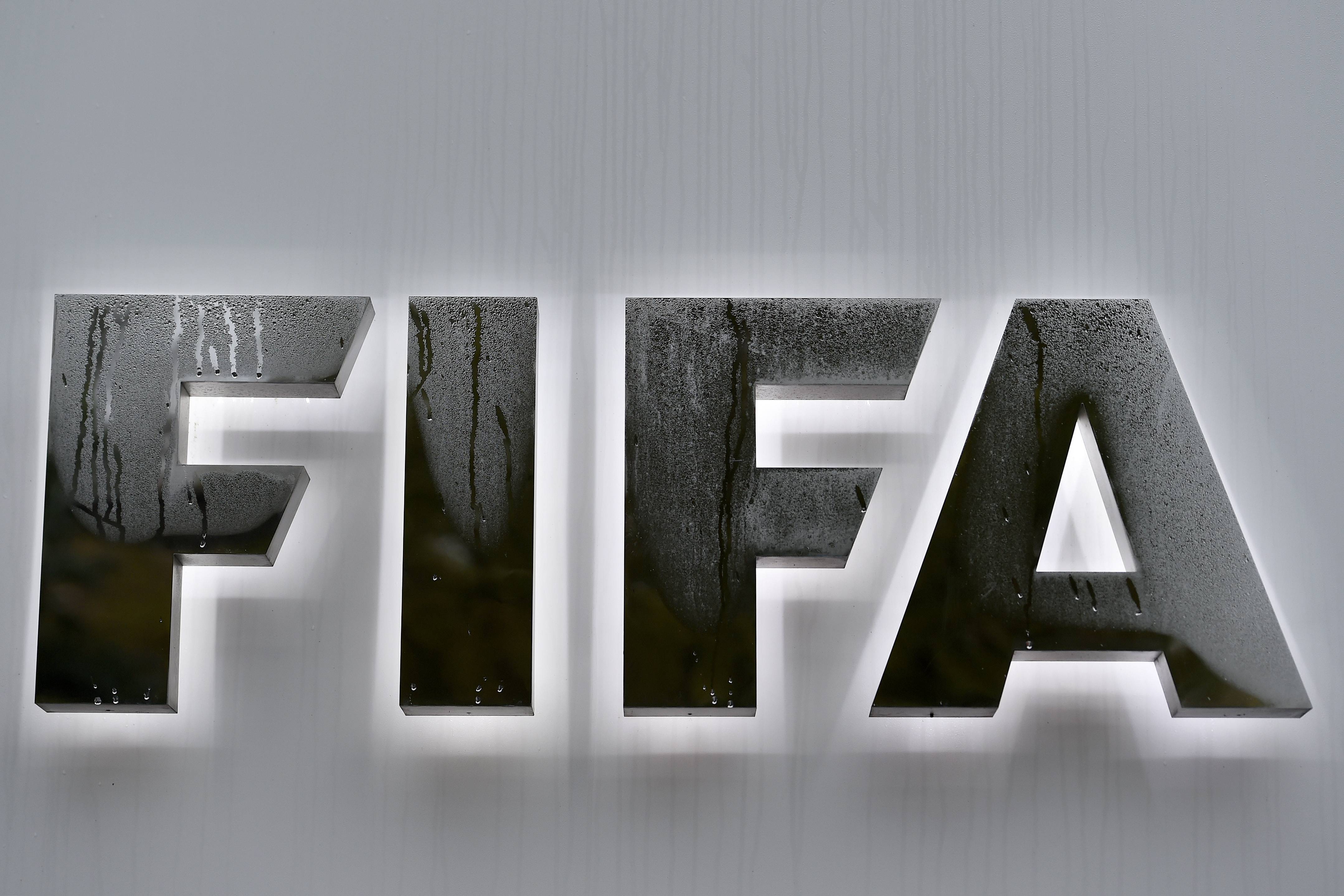