Thailand U-19 striker Sittichok Paso will leave Kagoshima United to join an unknown club in J2 League next season, according to reports from Thailand.

Sittichok made the first debut for Chonburi in 2014 at the age of 16 before being loaned to Sriracha and Phan Thong FC.

His excellent performance caught the sight of J3 League side Kagoshima United FC that offered him another trial in January 2017.

Following the successful trial, the Samut Prakan-born player became a first team member of Kagoshima United FC on a loan deal for initially one year.

Sittichok was listed by British magazine The Guardian amongst the 60 best young talents in world football in 2016. 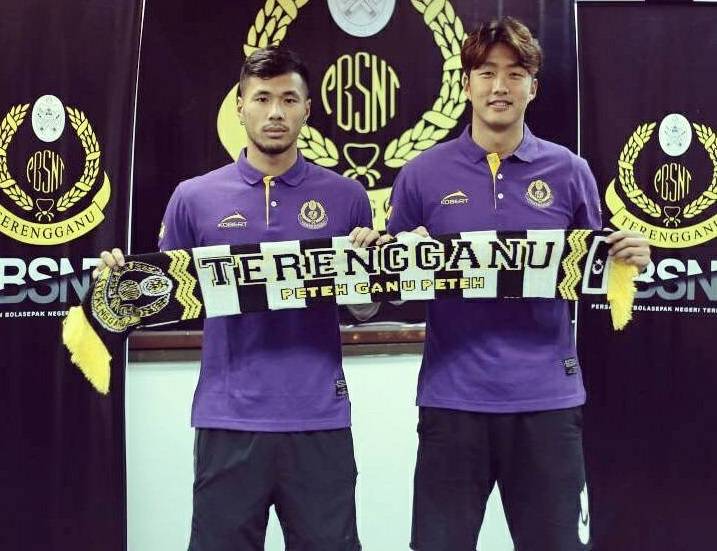 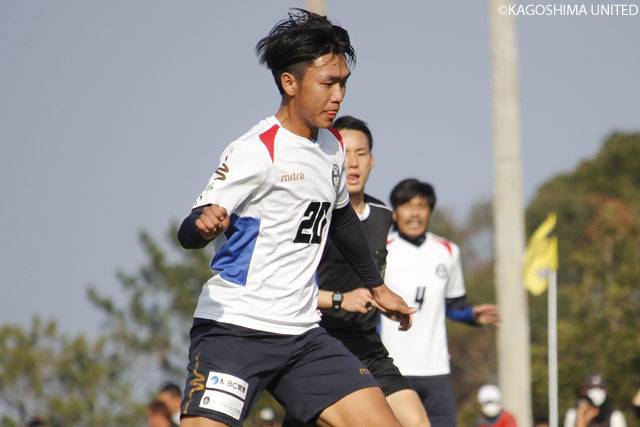