Muangthong United striker Teerasil Dangda has been linked with a move to J1 League’s side Kawasaki Frontale, as reported by Football Tribe Thailand.

After Chanathip Songkasin has shown his excellent form in the second half of the season with Consadole Sapporo, more Japanese clubs have been interested in Thai players, including several Muangthong players.

It has been reported that Kawasaki Frontale could be a likely destination for the Bangkok native Teerasil.

If Teerasil makes the move to Kawasaki, he will be the second current Thailand international to play at Japan’s J1 League, following playmaker Chanathip Songkrasin with Consadole Sapporo.

On Wednesday, Teerasil scored a goal to help The Kirins earned a title in the 2017 season after claiming a 2-0 final win over Chiangrai United in Thailand League Cup final. 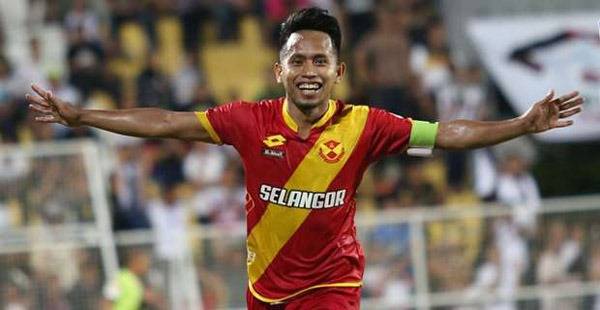