If the likes of attacker Mu Kanazaki, veteran midfielder Mitsuo Ogasawara, and national team defender Gen Shoji aren’t enough to give Kashima Antlers fans confidence in their team’s ability to secure a second straight – and ninth overall – J1 League title, they can always trust a gecko.

According to Sports Hochi, the small lizard was discovered by employees at the team’s clubhouse days after their most recent match, a November 5 win over Urawa Reds which put them within one victory of clinching the league crown.

Geckos themselves are considered an auspicious animal in Japan, and are said to appear when someone is pregnant. Their appetite for insects and other pests inspired their Japanese name, yamori (“protector of the home”).

The gecko’s visit is the latest in a number of animal sightings at the team’s facilities over the last decade, all of which have appeared to predict championship runs.

In May 2007, a small turtle that wandered onto the club’s training pitch was rescued by a staffer and released in a pond at Kashima Shrine. Antlers went unbeaten in their next seven matches and concluded the campaign with nine straight victories, dramatically overtaking Urawa Reds to claim the J1 title on the final day.

Just over a year later in August 2008, a club staff took possession of a rhinoceros beetle that had strayed onto the club grounds. Soon after Antlers went on a seven-match unbeaten streak, reclaiming first place and eventually claiming a second straight title.

Shortly before their 2009 season finale, a bat was discovered in the clubhouse; efforts to set it free were unsuccessful, and it died a day after Antlers clinched their third straight J1 title. The bat’s remains were buried pitchside following a memorial service.

A pair of sparrows rescued from the clubhouse ventilation system in August of 2010 foretold Antlers’ Emperor’s Cup win that year. Two years later, a rat snake was found at Kashima Stadium during the team’s J.League Cup semifinal match against Kashiwa Reysol. The reptile was eventually set free in a nearby field, and Antlers went on to defeat Shimizu S-Pulse in that year’s final.

Antlers can clinch the J1 League with a win their sold-out home finale against Kashiwa Reysol on Sunday, November 26. 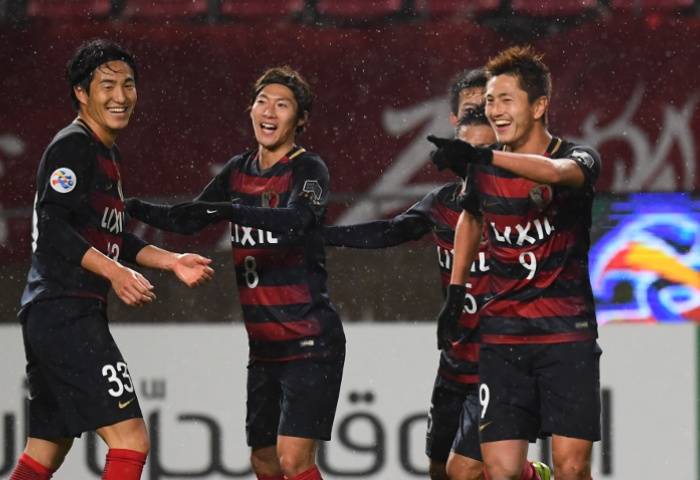 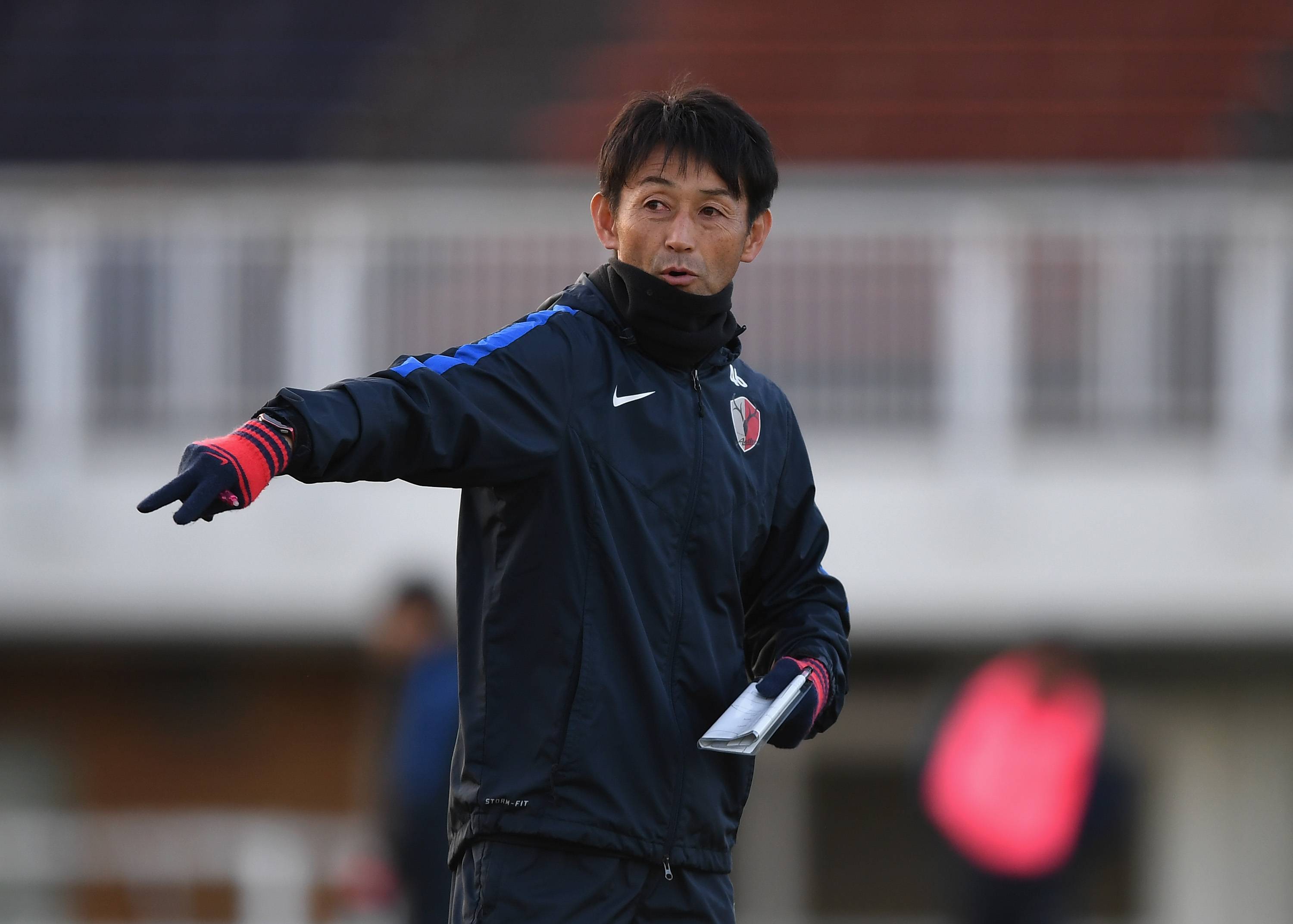 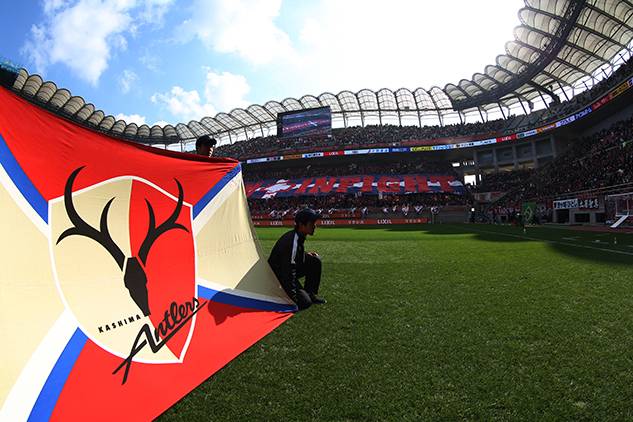