Former Argentina striker Luciano Figueroa is going to hang his boots in Johor Darul Ta’zim (JDT) next season, the club announced on Saturday.

The 36-year-old striker returned to JDT as a club ambassador this year but sports director Martin Prest revealed that Figueroa will be part of the club’s squad next season.

“I would like to welcome back Figueroa into our squad for the 2018 season. He is our legend here and also our club ambassador. It’s an honour to have him here with us,” said Prest on JDT Facebook page.

“His experience and hard work will be an example to all our players. He’s been working hard on his fitness with us over the last couple of months, and continuing to work hard in Argentina.”

Figueroa spent two seasons with the Malaysia powerhouse JDT, winning the Super League title twice and the AFC Cup in 2015 before announcing his retirement at the end of 2015. 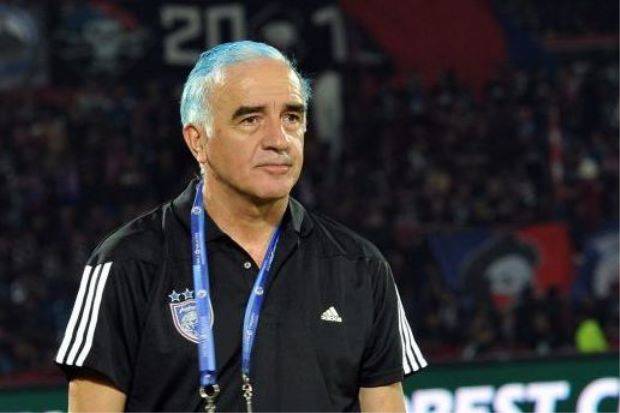 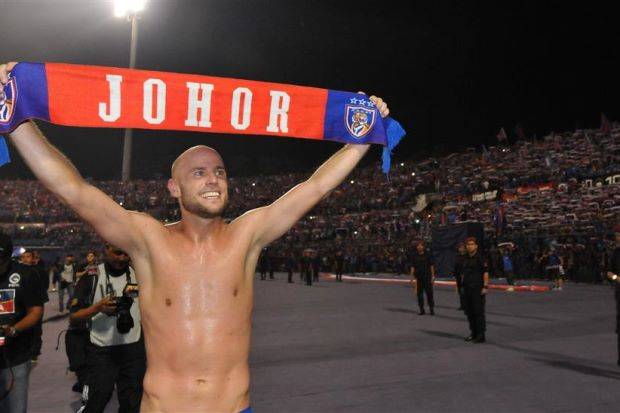